The worker's cooperative is celebrating its six-year run with a schedule of events to clean out the wine cellar. 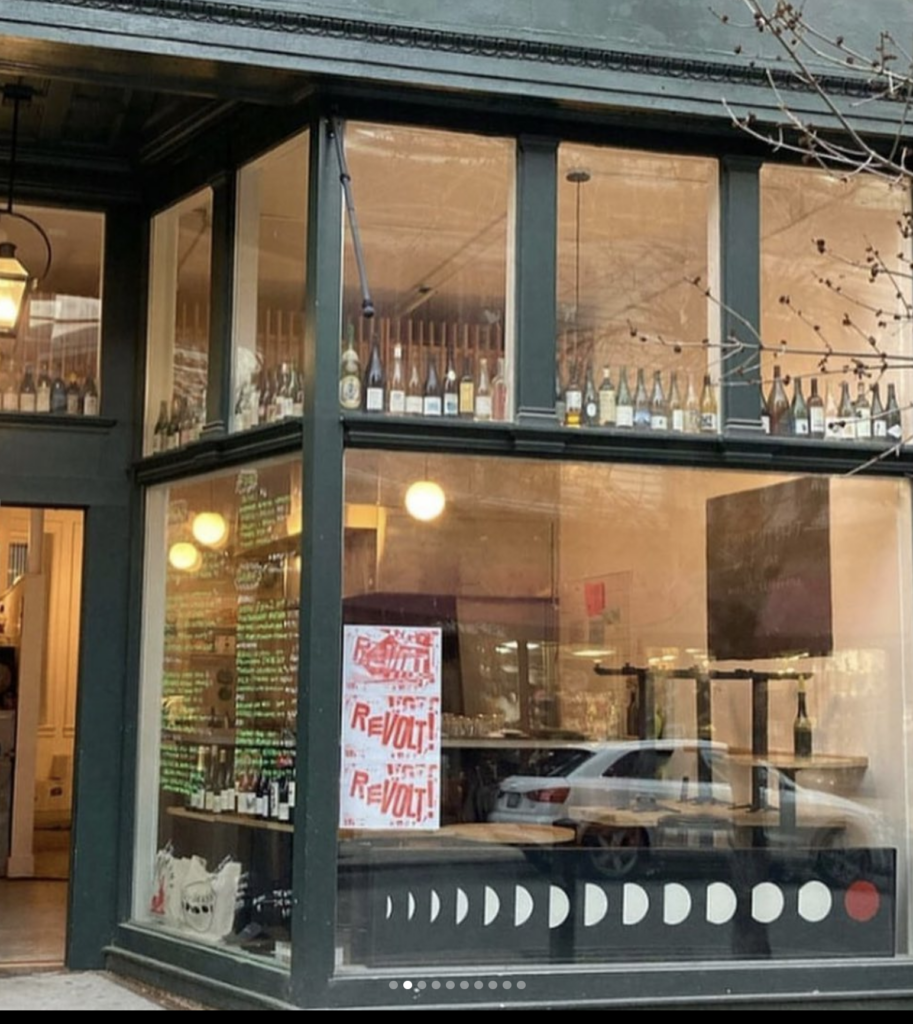 Fortnight in downtown Providence is closing at the end of this month, and during the six years they’ve been in business, they’ve certainly shaken up the local wine and restaurant scene, sometimes in controversial ways. The natural wine bar operates under a renegade worker’s cooperative model that challenges the status quo in a way that is fair to both front and back of house with no established hierarchy.

The eight coop owners, Liz McDonnell, Mike DaCruz, Ian Augustine, Mackenzie Holway, Nikhil Navnish Naiker, Chris Norris-Leblanc, Jack Tregenza and Kat Bishop all shared equal duties within the restaurant, which included working at the bar that serves up to twenty different varieties of wine, plus a range of beer and cider, and rare bottles at reasonable prices.

“We had built Fortnight to be super flexible,” says co-owner Liz McDonnell. “When I started it with Mike and Chris, we started it as a project to experiment with different labor models. Obviously it was very radical in the restaurant industry.”

They made the announcement yesterday, weeks before the official closing, because they want time to celebrate all they have accomplished. Those feats included surviving more than two years over COVID-19 and introducing Providence to natural wines and winemakers at the forefront of the industry. They also recently earned press in the New York Post, Wine Enthusiast‘s “Forward 50” and Bon Appetit. “Closing isn’t a failure, it is a celebration of the people who have made it what it is over six years, and now everyone is ready for something new,” McDonnell says.

McDonnell and the other co-owners are creating a series of farewell events that will include some of the owners coming back to guest bartend, a cellar highlights dinner, and brunch featuring cuisine by Siobhan Chavarria, who used to own the restaurant Berri that previously occupied the space.

“That history goes way back. We moved in with her during COVID because we didn’t need the big space on the corner,” McDonnell says. “We picked up our kegerators and rolled them down the street and moved them in with her. She did food and we did wine until COVID hit really hard.”

On New Year’s Eve, their last night in business, they will welcome indie pop singer Jay Rosie for her album release party. There will be many more surprises in the coming weeks. 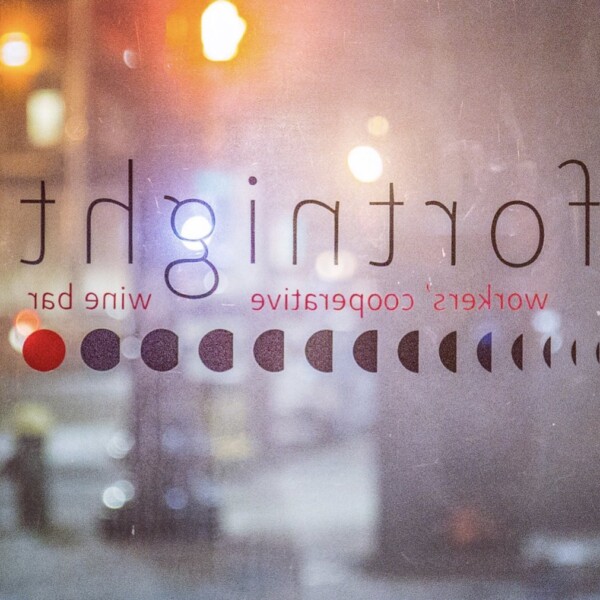 The closing is bittersweet for the co-owners, who feel it is time to move on as many of them have launched careers in different, but demanding industries. The lease will be up this month, but McDonnell says there’s still a chance one of the co-owners might decide to renew the lease and launch a new concept of their own. Otherwise Ash will look for a new tenant for the space.

It was hard for McDonnell to think about the right words to close on. “I was going through Instagram photos trying to think about what to say over a few sentences to have closure and I realized how many winemakers we brought in, how many articles we had written, and how many events we’ve done,” she says, “and it made me super proud. I was like ‘oh shit, maybe I don’t want to close.’”

In the end, they realized they pushed the natural wine movement in Providence and, in turn, improved the city’s wine culture. Now the time has come to drink up. “The more people we get out, the more we can drink through our wine cellar and end on a high note,” McDonnell says.

Stay up to date on the events schedule on Instagram at @fortnightpvd.