The Newport-based organization is commemorating the African American and Pan-African holiday with food, storytelling and family activities open to all. 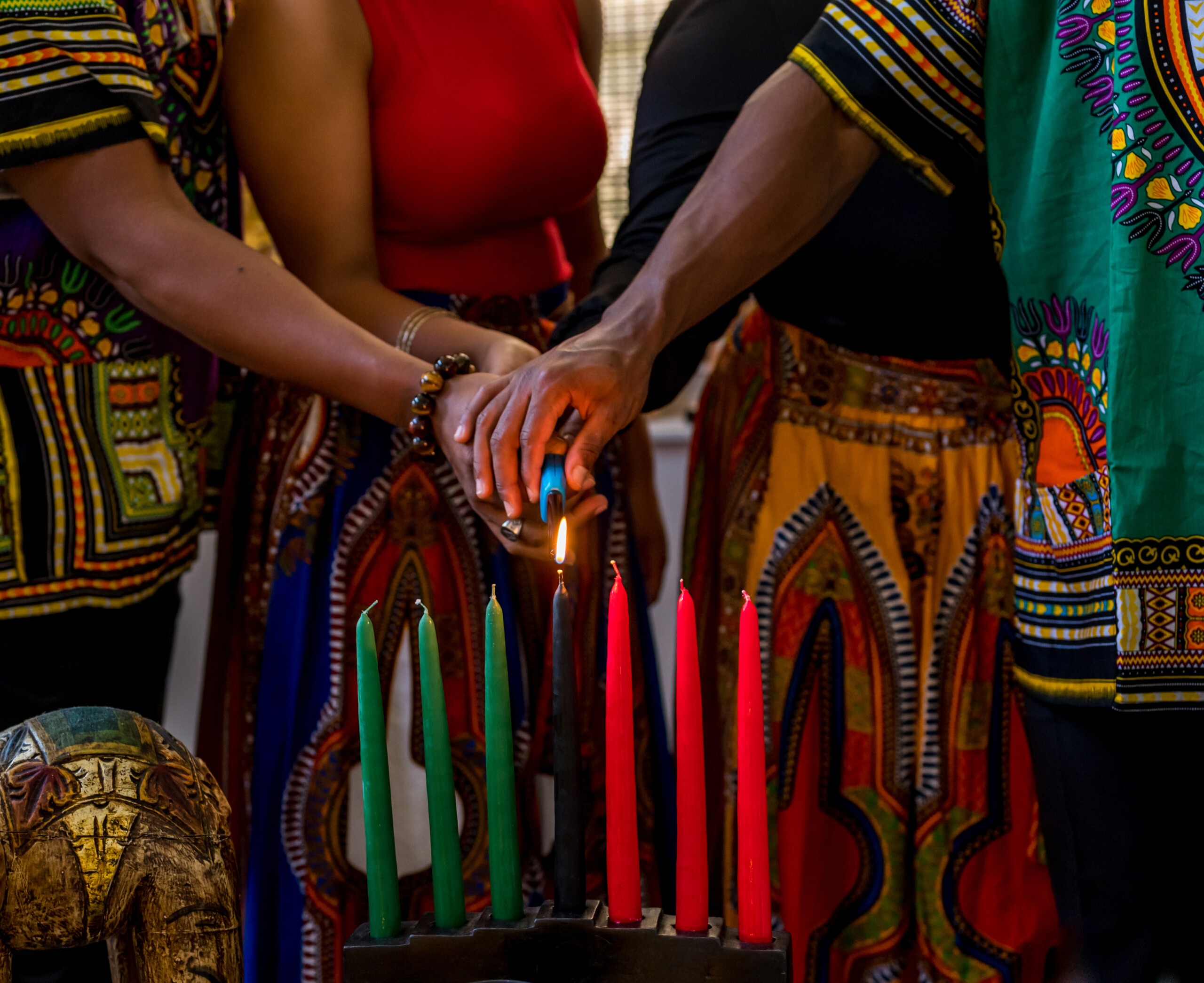 Niko Merritt, founder and executive director of Sankofa Community Connection, remembers the first time she celebrated Kwanzaa. She was in fifth grade, and her teacher was educating the class on the holiday that celebrates Pan-African and African American culture.

“It made an impression more than I realized, because when I started my organization, I was like, ‘We really need to do this community event that brings us together and celebrates culture and has a positive message to it,’” she says.

On Saturday, Dec. 17, Sankofa Community Connection will host a free community event celebrating Kwanzaa from 3 to 6 p.m. at the Innovate Newport co-working space. The event will include food, kids’ activities and giveaways along with performances by the Rhode Island Black Storytellers and drummer Kera Washington. Merritt says the event is open to all and is intended to uplift Black culture while educating people about the meaning and traditions of Kwanzaa.

“This is a reason to come together and celebrate and uplift each other. That’s what we try to do at Sankofa. Our events are meant to have you walk away with your head held high,” she says.

In addition to celebrating the holiday in song and storytelling, Merritt says Saturday’s event will be an educational opportunity where people can learn how to celebrate Kwanzaa at home. The holiday is typically celebrated from Dec. 26 to Jan. 1 and includes daily traditions, such as lighting the kinara (candle holder) and exchanging greetings in Swahili.

Building Up the Community

Contrary to the commercialization of Christmas, Merritt says Kwanzaa is intended to offer a break from commercial holiday practices. Gifts are often handmade and celebrate African heritage. Family members typically gather on Dec. 31 for a celebratory feast.

“Usually soul food, hearty family meals, because Kwanzaa’s about family and community,” she says. “You’re breaking bread with your loved ones. They have a cup called the Unity Cup — this would be more of a pre-COVID activity — but people would share from the Unity Cup and pass that around.”

In recent years, she says, there’s been backlash against non-BIPOC-owned companies trying to capitalize on Kwanzaa by marketing their products around the holiday.

“These things take away from what it’s intended to be when it’s commercialized,” she says.

An Opportunity to Learn

While Kwanzaa celebrates African American and Pan-African culture, Merritt says Saturday’s event is open to people from all races and backgrounds. The afternoon will include opportunities to learn about Kwanzaa traditions and practices and feature food from Humming Bird Caribbean restaurant in Newport.

Ellen Pinnock, a poet and board member at Sankofa Community Connection, is one of the artists who will perform at the event.

“To be able to openly celebrate and be out there and have people want to come in and learn and participate and be a part of something like this, that’s just amazing. It’s really heartwarming,” she says.

The event is sponsored by the Rhode Island State Council on the Arts, Prince Charitable Trusts and Newport Prevention Coalition. A bus will provide transportation from the Florence Gray Center at 2:45 p.m. 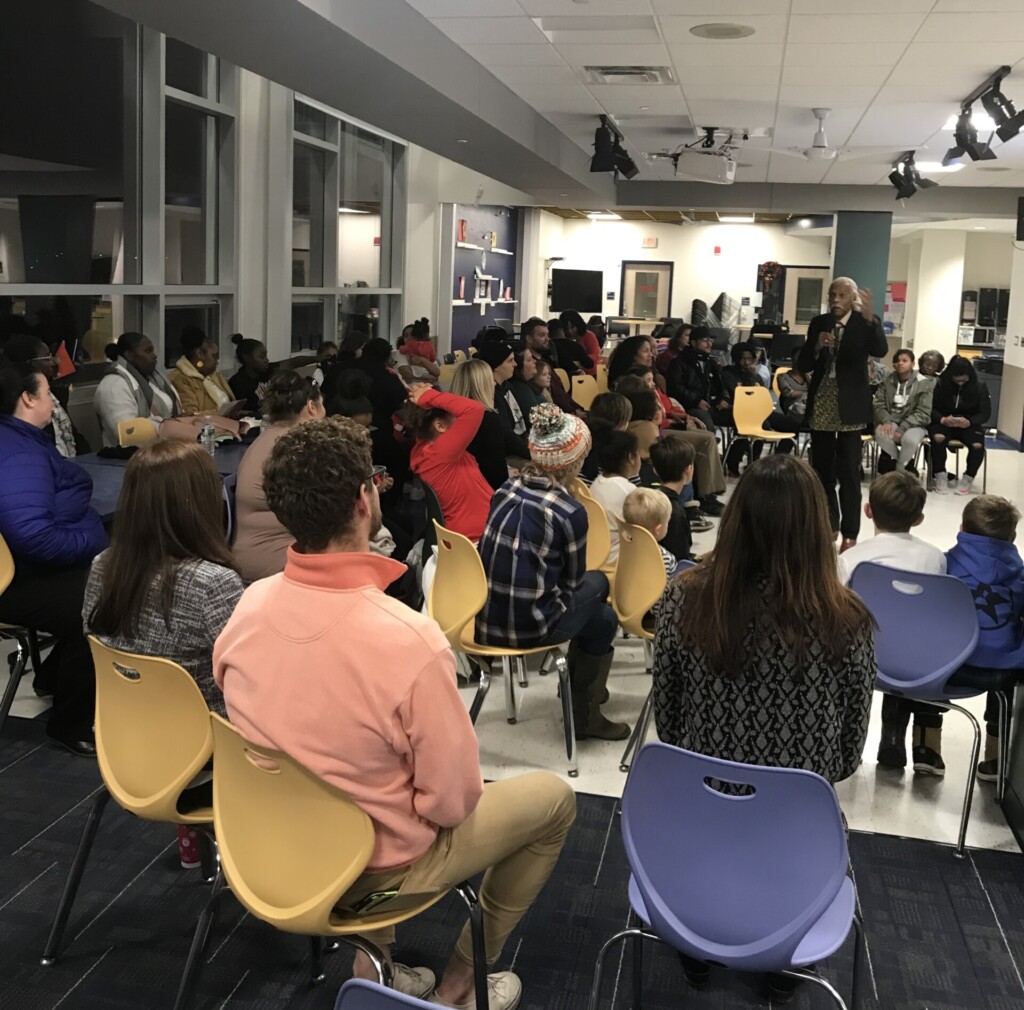