The report assessed the air quality in Providence, Kent, and Washington counties. 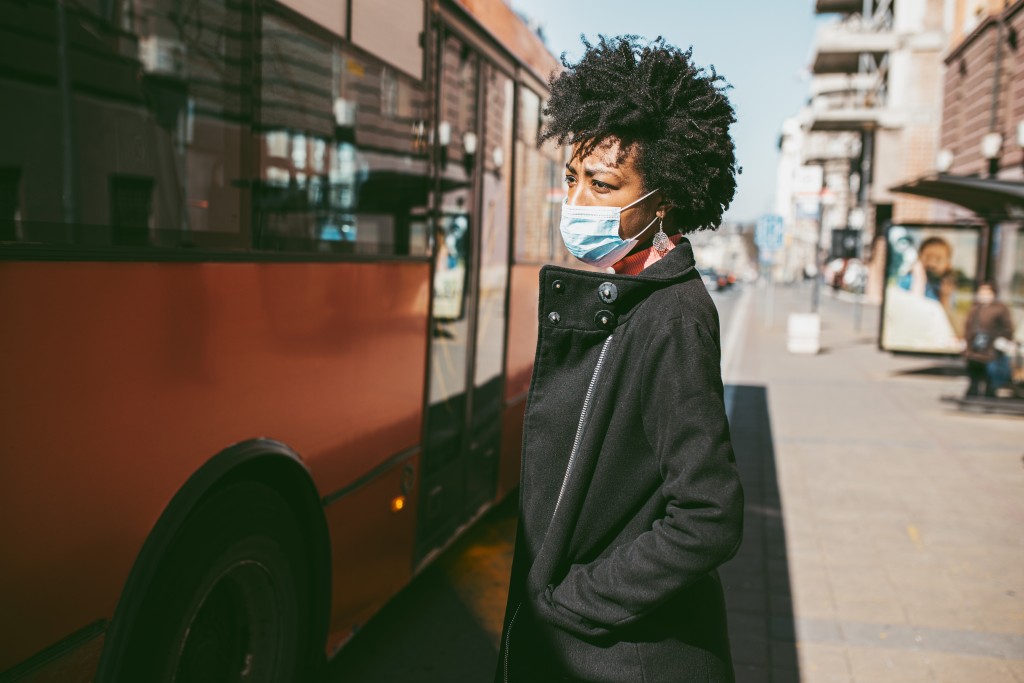 Using public transportation instead of your car can reduce emissions.

Find yourself huffing and puffing more than usual after a short walk? It might just be the air in your community.

On Wednesday, April 21, the American Lung Association released the twenty-second annual “State of the Air” report, or the “report card,” which establishes whether our nation’s air quality is healthy to breathe or not, as well as which residents are most at risk and why climate change should be addressed. Each state and its metro areas were ranked in terms of cleanest air quality and the most polluted.

Daniel Fitzgerald, national senior manager for advocacy in Rhode Island, says that even though these counties didn’t do so well for high ozone days, the report showed some decreased levels of pollution, meaning we’re on the right track to cleaner air.

“Any failing grade should be a concern because it means that the air we’re breathing is unhealthy far too often and we know that both ozone and particle pollution are dangerous,” says Fitzgerald.

More than 200,000 residents are living with lung disease and they’re already more vulnerable to the effects of air pollution. Not only can we act to keep ourselves safe, we can improve the air around us.

“It’s important that we check the air quality index forecast (available at airnow.gov) that allows us to take personal steps on high pollution days so that maybe we can change our daily activities to help reduce emissions such as not driving in our cars, or for those of us with lung diseases like asthma, lung cancer and chronic obstructive pulmonary disease, to stay inside on those days,” says Fitzgerald.

There’s even a petition urging the Biden administration to get started. Locally, the health organization praised the passage of the Rhode Island Act on Climate, which Governor Dan McKee signed into law a little more than a week ago and pledges to reduce the state’s greenhouse-gas emissions to net-zero by 2050.

“The Act on Climate will actually advance some really important work on reducing harmful pollution through clear climate change reduction standards,” Fitzgerald says.
“It’s an infrastructure that holds our state accountable and it keeps equity at the forefront.”

The American Lung Association also applauded Rhode Island for joining the Transportation and Climate Initiative along with some neighboring states.

“These are really exciting steps in the right direction because we know that climate change is undoubtedly a public health issue and one that creates disproportionate impacts across our diverse communities,” says Fitzgerald.

View the State of the Air report to get the full rundown.

All About Trash in Rhode Island

Providence is Open for Business with Outdoor Dining, Street Closures and Events