How Anchor Recovery Community Center is Dealing With COVID-19

Is recovery possible amid the coronavirus outbreak? 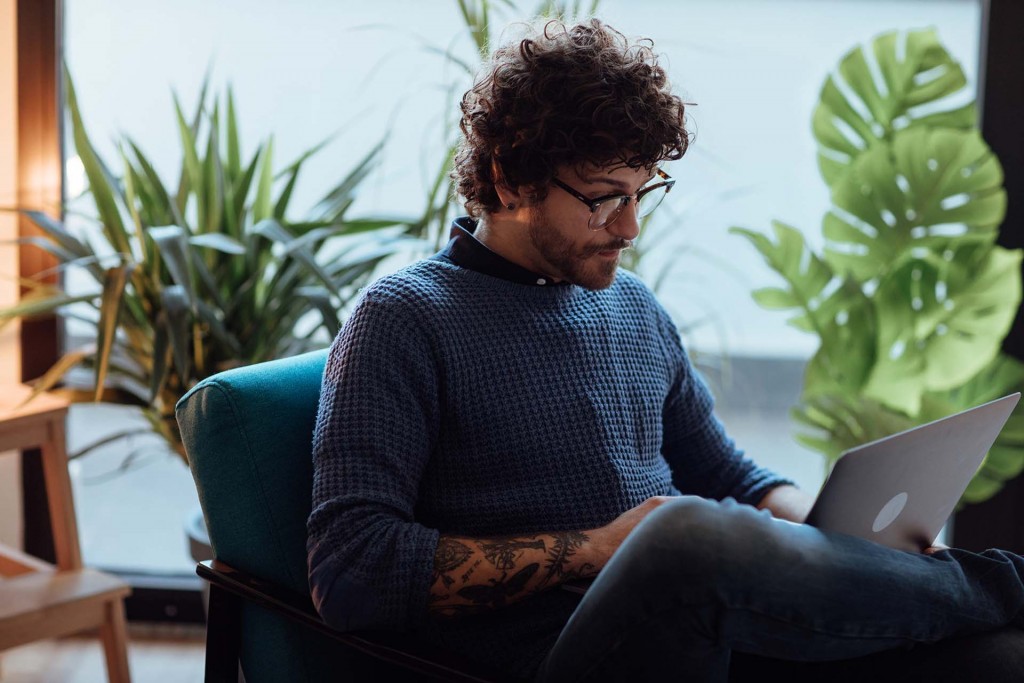 Michelle Harter has been in recovery for more than twenty-five years, and for a majority of that time, she’s gone to the same meetings with the same people. Together, they ate cake, drank coffee, shared vulnerabilities. They communed. They held hands. They hugged.

“We don’t have that ability now,” says Harter, a community liaison and consulting manager at Anchor Recovery Community Center. Anchor, the state’s first dedicated center for people in all stages of recovery — a “community center with a twist,” its late founder Jim Gillen called it — operates facilities in Providence and Warwick, with a new center in the works in Providence’s Reservoir neighborhood.

Since the start of the COVID-19 outbreak, Harter and her colleagues had to think fast to protect clients from contracting one deadly disease and relapsing into another. Anchor closed its community centers to the public and is operating with a reduced staff to comply with the governor’s social distancing protocols. Each day, rotating teams of managers, administrators and recovery coaches stand by to take calls from people resisting the pull of substance use  — an incredibly isolating place to be, Harter says, never mind during a viral pandemic.

“Somebody that’s new to recovery — say 60 days — tries to get to a meeting every single day,” Harter says. “Maybe they found a recovery coach or sponsor they like. Maybe they’ve started having a little bit of trust then, boom, it’s gone. I know some people who are in that situation. We just try to reach out at say we’re here.” 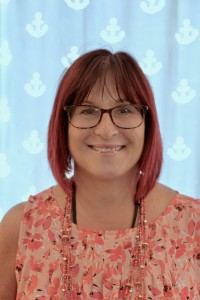 The first few steps into recovery are the same as they’ve always been: A person interested in services reaches out to Anchor (phone number: 401-889-5770); a staff member connects him or her to a recovery coach; the recovery coach checks in and talks over available resources, including treatment. Medication-assisted therapy for opioid use disorder, including methadone and suboxone, is still available every day at many treatment centers across the state. Take-home packs are also available for those in sustained sobriety.

In urgent situations, Harter adds, people should utilize Providence Safe Stations, a collaboration between Anchor and the Providence Fire Department where help is available at any fire station in the city, night or day. And if active users run out of NARCAN — a nasal spray that can reverse an opioid overdose — the Anchor MORE team can drop some off in their mailbox or front stoop, no contact required.

Should someone require emergency treatment, Anchor ED, a team of specially trained recovery coaches who respond to overdoses in the state’s emergency departments, now consult with overdose survivors via telephone. But if a patient requests substance use disorder services, Anchor ED peers have permission to visit individuals in the hospital.

“It hurts my heart to think about the people who are out there and have no place to go and are totally isolated,” she says. “It’s sad. That being said, I think the state of Rhode Island is doing a great job coming together. All the recovery communities in the state, as well as all our community partners — all of our community has stepped up.”

Harter says Anchor implemented Zoom video conferencing meetings early in the outbreak. (They started with telephone conferencing and quickly realized it wouldn’t work. “You’d raise your hand and nobody sees you,” she says with a laugh.)

Harter herself launched an all-women Zoom meeting and invited people from different sides of her life to participate.

“I have my women who are in my twelve-step program that I have known for years and I have my recovery community people I’ve known for years,” she says. “My two worlds collided in the most beneficial way. We keep saying we’re waiting for that day when we can come face to face and hug each other.”

Anchor hosts up to five meetings a day, from its all-recovery meetings to Spanish language meetings to men’s, women’s and teen groups. Meeting announcements and other news can be found on the RI Peers Recovery COVID Response Facebook group, as well as on Anchor’s website and Facebook page.

But Zoom can never replace an important facet of recovery, Harter says: “The camaraderie of being able to shake someone’s hand or hug or sit and talk with them and see them up close and personal. That’s why peer supports work.”

Despite this, Anchor has reported an increase in engagement thanks to its Zoom offerings. When our new normal sets in, Harter says she hopes to keep video conferencing on the table —particularly for those who have travel issues or are disabled or have obligations that prevent them from attending meetings every day.

“Anchor has always been a force in the recovery community and we still are,” she says. “Recovery is possible, even in times like this.”