The Creamery is set to become the hub for Wright’s ice cream production, as well as other products, year-round. 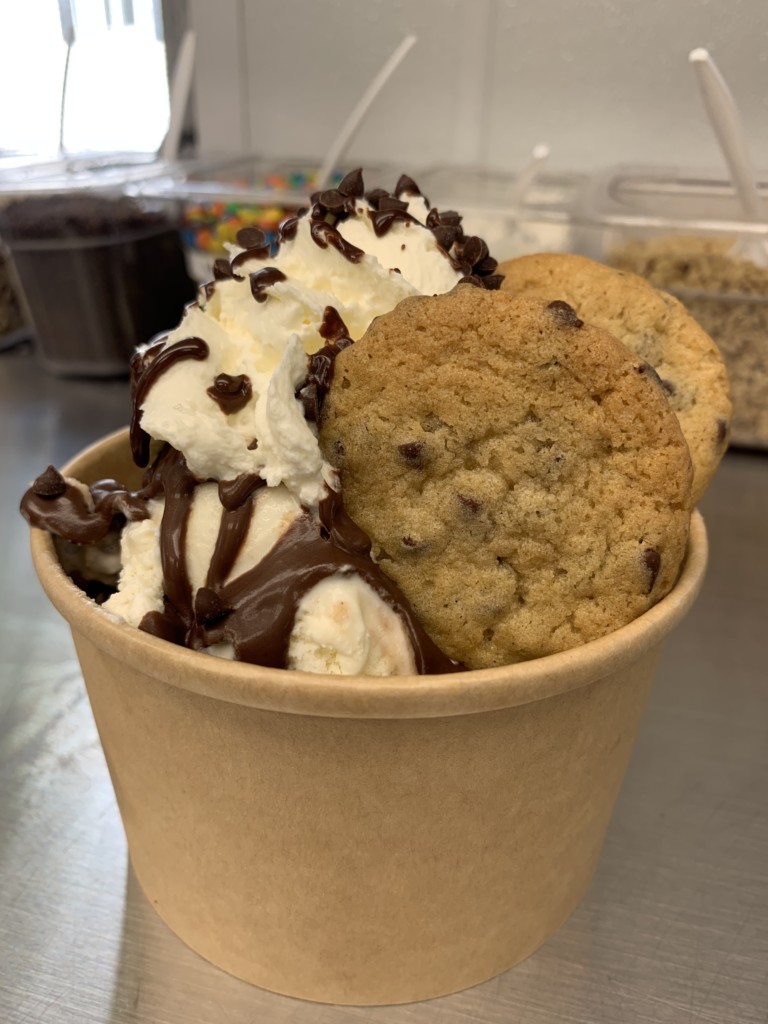 Wright’s Dairy Farm and Bakery will be opening its new location, Wright’s Creamery, at the new Farm Fresh Rhode Island building on 10 Sims Ave. in Providence this spring. The Creamery is set to become the hub for Wright’s ice cream production, as well as other products, year-round.

Wright’s Farm has supplied Rhode Islanders with dairy products for more than 100 years. The dairy has been family-owned and -operated since its start in 1914, producing all goods right on the farm. Wright’s dairy cows are hormone and antibiotic free in order to provide the best milk possible for baked goods and ice cream. Fifth-generation family member Cathryn Kennedy stays true to Wright’s traditions.

“We are the only ice cream maker in the state that is also a dairy farm. Our ice cream starts on the farm with how we care for and feed our cows, which we’ve been doing for over 100 years. You’ll never make high-quality ice cream without starting with high quality ingredients and milk is the number one ingredient in ice cream,” says Kennedy.

Kennedy has also been the driving force behind making her family’s products more accessible to Rhode Islanders. Wright’s Farm had previously tested the waters with two seasonal ice cream trailers, one in North Smithfield and another in Warren, partnered with the Blount Clam Shack. But unlike the trailers, Wright’s Creamery will be open year-round for customers to view the entire ice cream-making process here, from cow to cone. The Creamery will also offer ice cream, milk and baked goods for every season.

“I can’t wait to make it easier for our customers to pick up their favorite products without having to drive all the way to the farm,” says Kennedy.

For now, we’ll just have to wait. But in the meantime, Wright’s Dairy Farm and Bakery in North Smithfield is open daily to the public. Stop by to visit the calves, watch the cows being milked, and shop at the bakery. The Wright Scoop ice cream trailers are also open May through June, serving fresh scooped ice cream. wrightsdairyfarm.com

Behind the Barn Doors at Wright’s Dairy Farm and Bakery