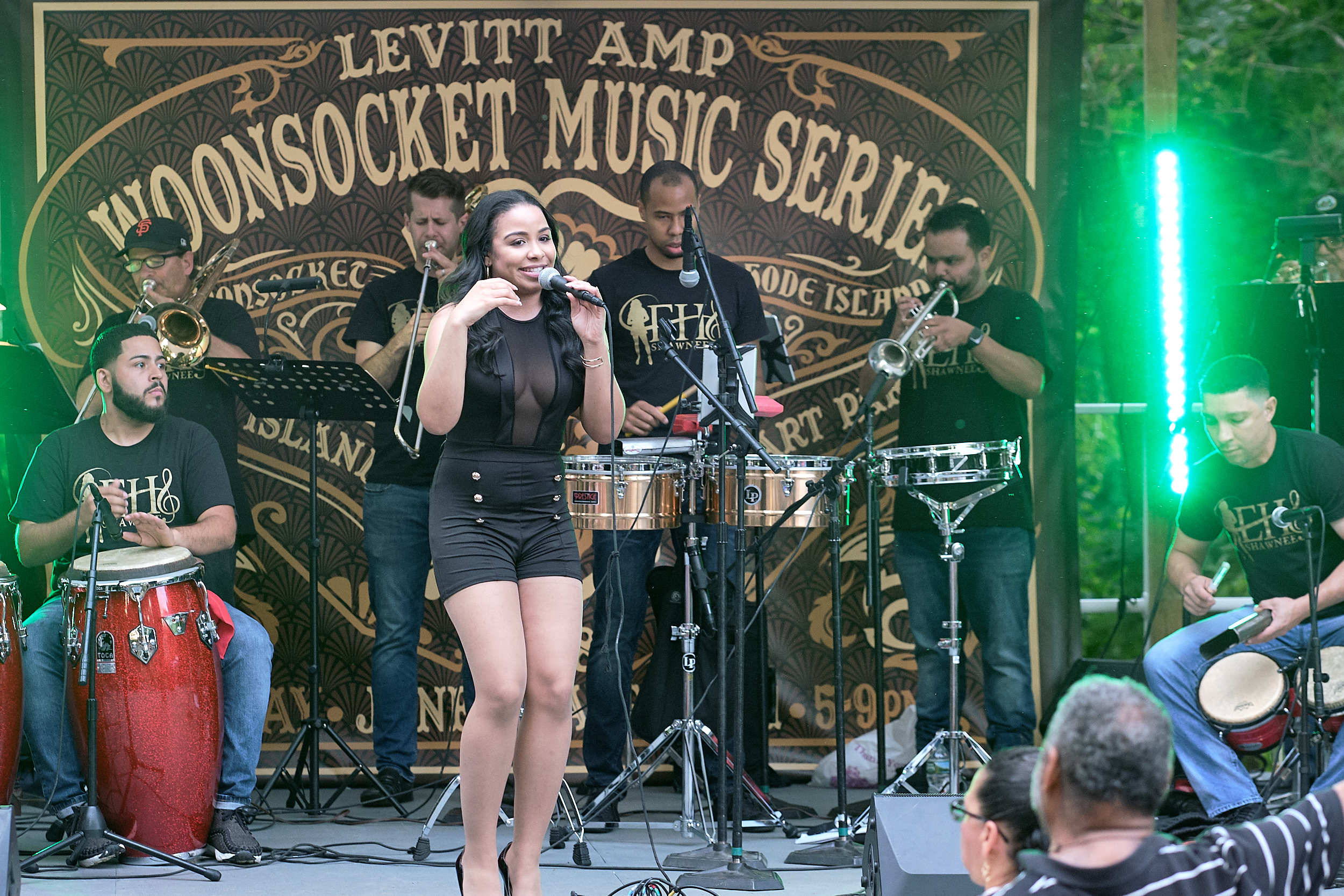 Live music is back and we’re busy filling up our calendars with concerts. Take part in the third season of the Levitt AMP Woonsocket Music Series launching on July 9. Thirteen local acts will perform throughout this ten-week series, funded by NeighborWorks Blackstone River Valley (NWBRV).

Rhode Island native band Back Rhodes is excited about its upcoming performance on July 16 as the opener for Vermont-based blues singer Kat Wright.

“We’ve been following Kat for years individually, having seen her perform in Burlington, Vermont, and most recently at Levitate Music Festival in Marshfield, Massachusetts,” says Back Rhodes member Ed Desorcy Jr. “We’re kind of still in a dream that we have the opportunity to open the night for one of our favorite artists and look forward to introducing our fans to her music.”

After a tough year with the pandemic, fans and musicians alike are eager to be around live music again.

“NeighborWorks’ appreciation and support of local artists and talents allows the performer to perform at their highest potential,” says Trusty. “It gives them a sense of purpose and respect.”

Woonsocket will be a hotbed for live music, ranging from salsa and jazz, to rock and blues, from musicians coming as far as Louisiana. Enjoy talented opening and headlining acts, as well as food trucks and an on-site bar provided by Ciro’s Tavern. Take in the peaceful views of River Island Art Park as you listen to the live music. 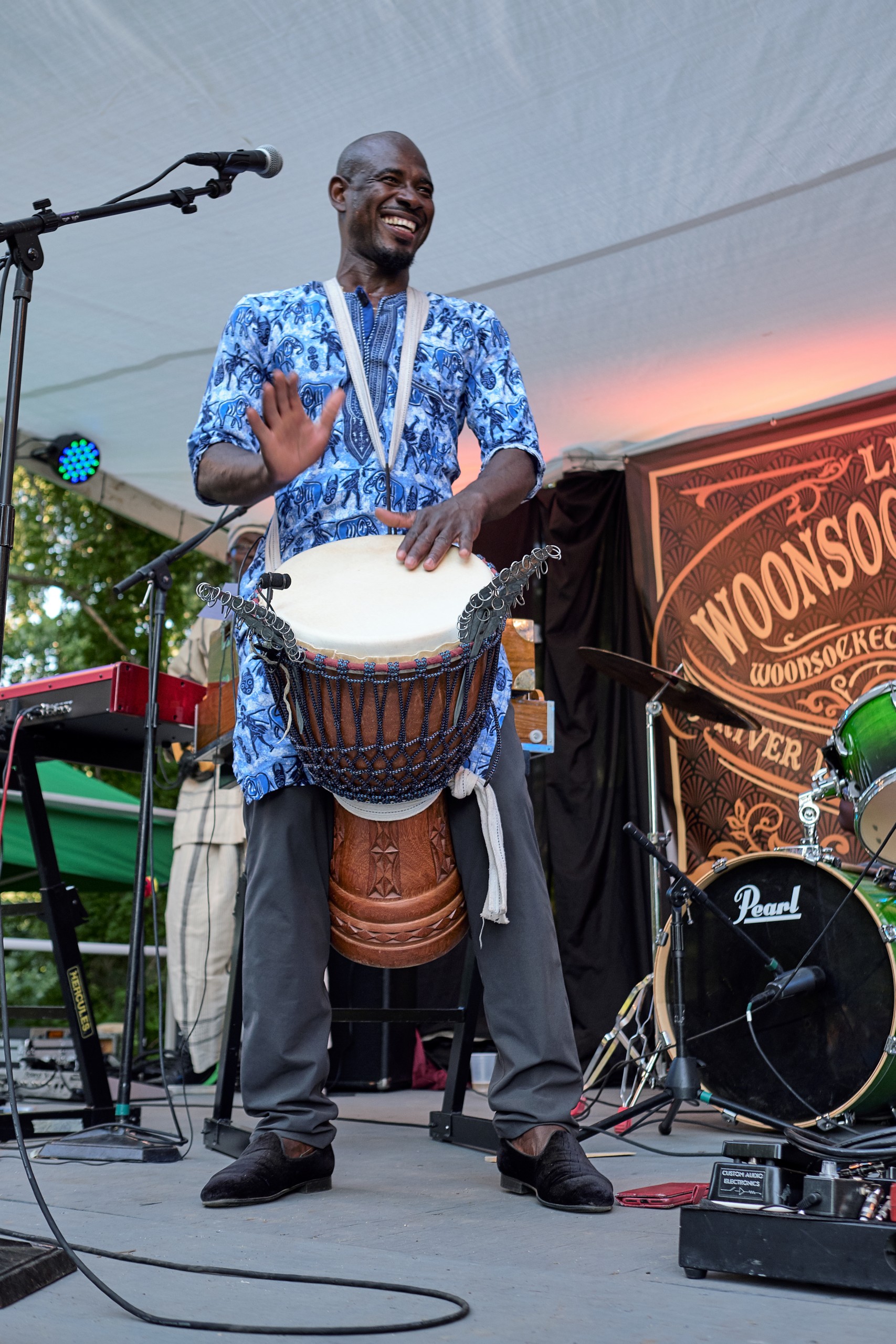 The Providence Fringe Festival FringePVD is Extending to Two Weeks

40 Things to Do, Eat and Hear in Rhode Island in July