The Providence food hall, set to open in spring 2023, received its design approval this week. 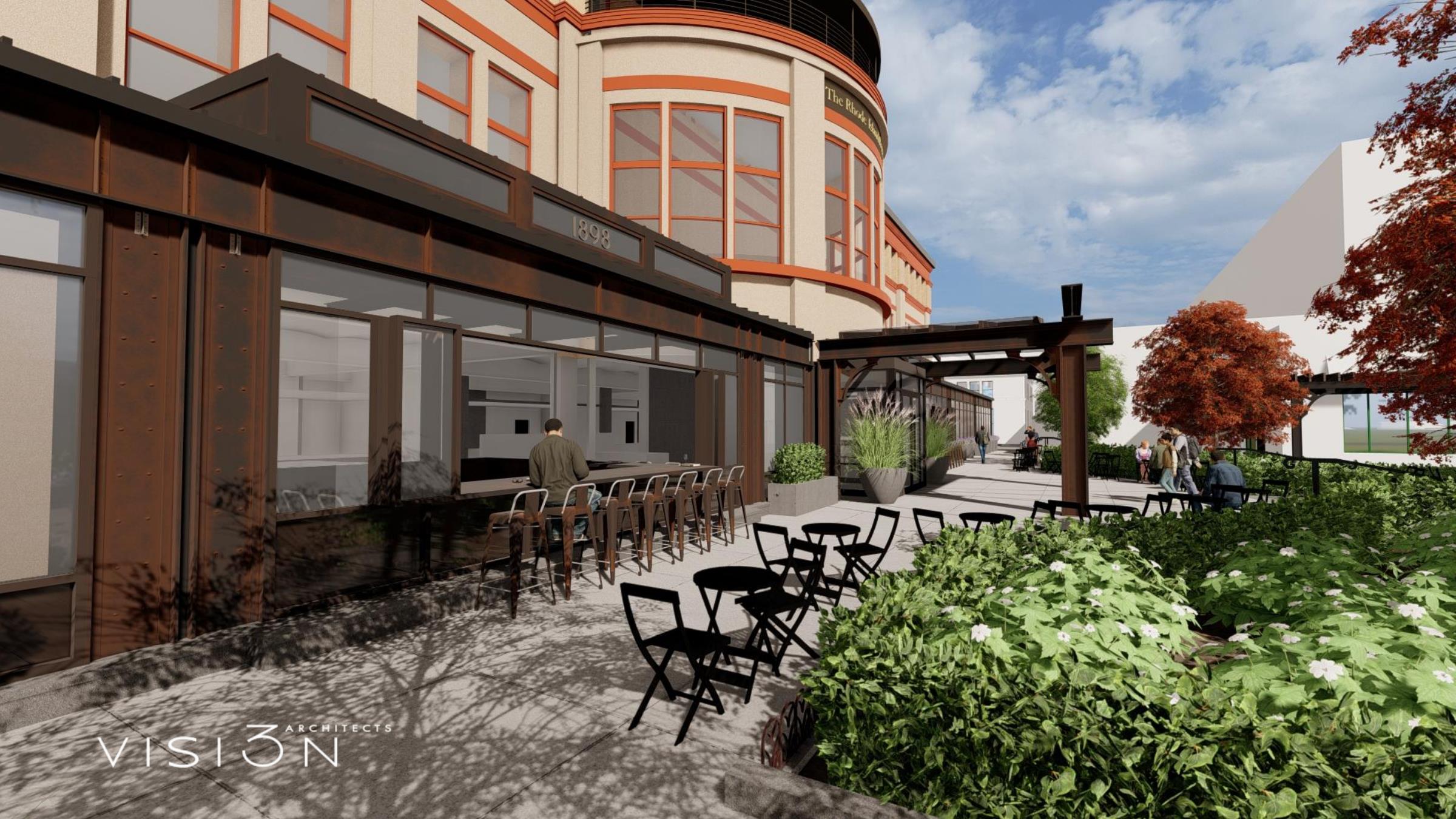 Marsella Development Corporation announced this week they have received design approval for their proposed food hall at One Union Station in Providence and anticipate opening in the spring of 2023. Courtesy of Vision 3 Architects

Plans are moving forward to turn the lower level of Providence’s historic Union Station into a food hall after the project cleared an important regulatory hurdle this week.

Marsella Development Corporation, the family-operated development company behind the project, announced on Wednesday the design plans have been unanimously approved by the city’s Capital Center Commission. The food hall is set to open in the spring of 2023, according to the announcement.

The company first announced plans last year to redevelop the vacant spaces on the ground floor of One Union Station previously occupied by the Capital Grille and Bar Louie. At the time, the company said it envisioned a 16,000-square-foot food hall with space for twelve food businesses, restaurant concepts and bars.

In the announcement this week, the company said the total footprint of the $23.5 million project is expected to include 30,000 square feet of indoor and outdoor space for residents, students and visitors to enjoy. The plans involve joining the former restaurant spaces and adding an outdoor plaza and separate, standalone restaurant. Early renderings released with the announcement show outdoor dining space and a garden-like atmosphere outside One Union Station.

“We are thrilled to have completed this phase of the development process and are thankful to the city of Providence, the Capital Center Commission and the state of Rhode Island for their support of this incredible project,” Christopher Marsella, president of Marsella Development Corporation, says in a statement. “We look forward to sharing more details in the coming weeks and months.”

Marsella Development Corporation has partnered with MK Global Hospitality Group “to redevelop the storied space to deliver a diverse, inclusive and approachable hospitality experience that reflects the many cultural influences in Rhode Island,” according to the announcement. The group has previously worked on other food hall projects, including La Centrale Italian Food Hall in Miami, and its principal, Matthias Kiehm, was formerly the food director at Harrods Food Hall in London.

Marsella said this week they plan to showcase both well-known local culinary talent and up-and-comers in a “lively and sophisticated setting.”

The family has been involved with the property for more than thirty-five years and previously restored it following a 1987 fire. The Rhode Island Foundation, which currently owns the upper levels of the building and leases space to the Public’s Radio and Rhode Island Kid’s Count, is expected to continue operating in the building. 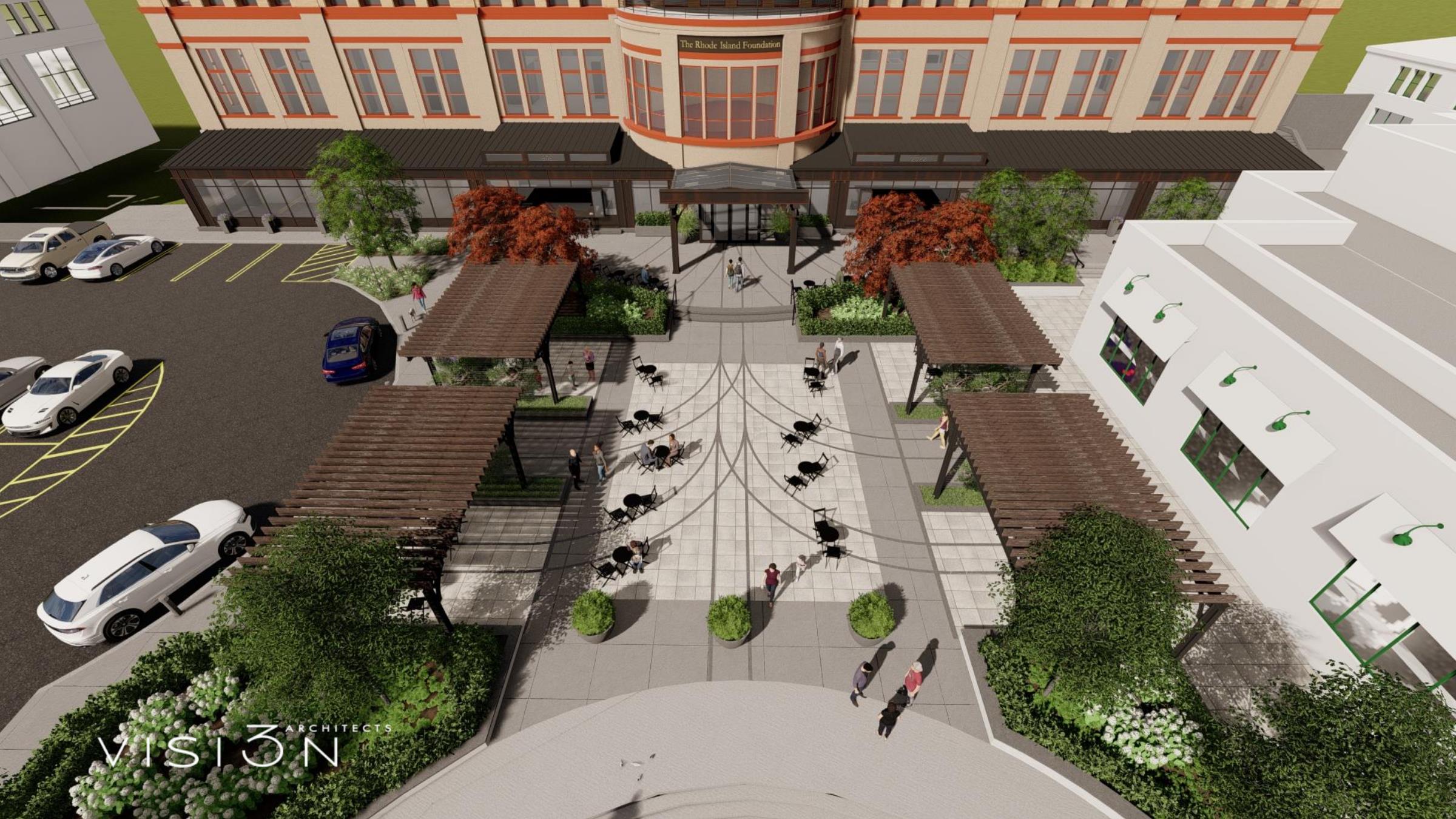 Our Table Barbecue is Opening Permanently Inside Buttonwoods Brewery