Music, spoken word poetry and dance speak volumes throughout “The Seeing” exhibit, composed with films scored by violinist and activist Daniel Bernard Roumain and other collaborators. 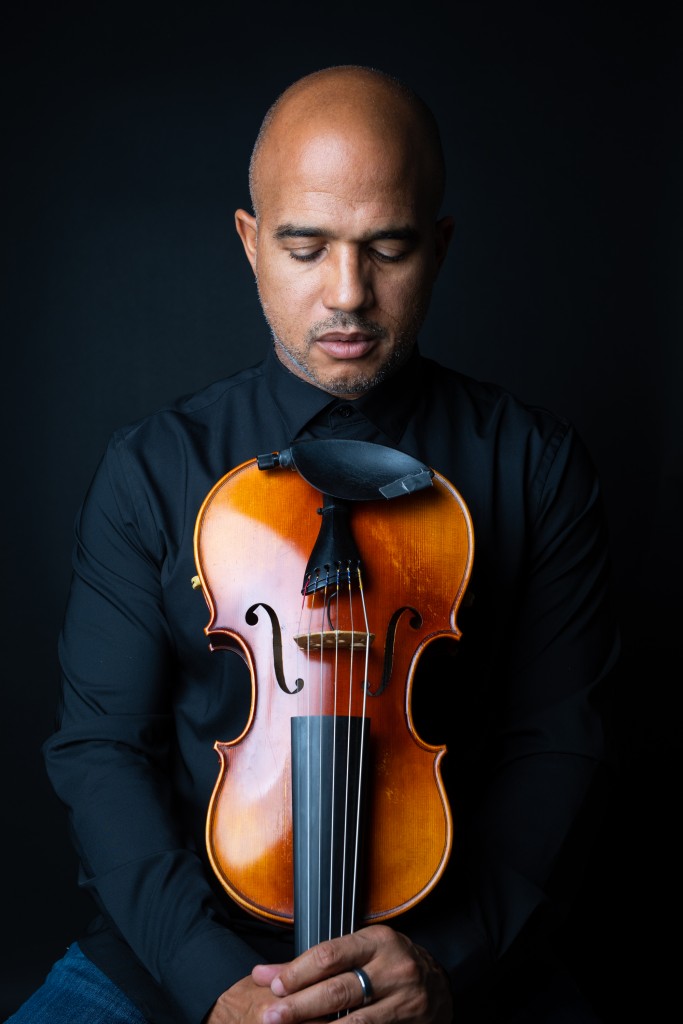 From January 12 through February 6, view “The Seeing,” a compilation of six films scored by Haitian-American composer, violinist and activist Daniel Bernard Roumain, at the WaterFire Arts Center. Presented by FirstWorks and the WaterFire Arts Center, the month-long video exhibit accompanies the rescheduled multimedia performance The Telling, which recites the stories that have yet to be told and have always lived within BIPOC communities.

Meet Roumain as he greets attendees during exhibition’s opening reception on Thursday, January 20, from 7–9 p.m., then engage in the half-hour Town Hall conversation led by the violinist and composer, which will also be livestreamed on FirstWorks’ Facebook page at 7:30 p.m.

Watch moving films like “They Still Want to Kill Us,” “Our Country” and “I Have Nothing To Do Except Love” that encourage viewers to reflect on today’s social injustices and challenges one another’s willingness to understand and love one another.

Visit the center to experience the free exhibit on Wednesdays through Sundays at 10 a.m.–5 p.m. and Thursday evenings until 9 p.m. in preparation for The Telling’s debut performance at the WaterFire Arts Center on September 29 at 8 p.m. Visit the FirstWorks and WaterFire Arts Center websites for more info. firstworks.org, waterfire.org