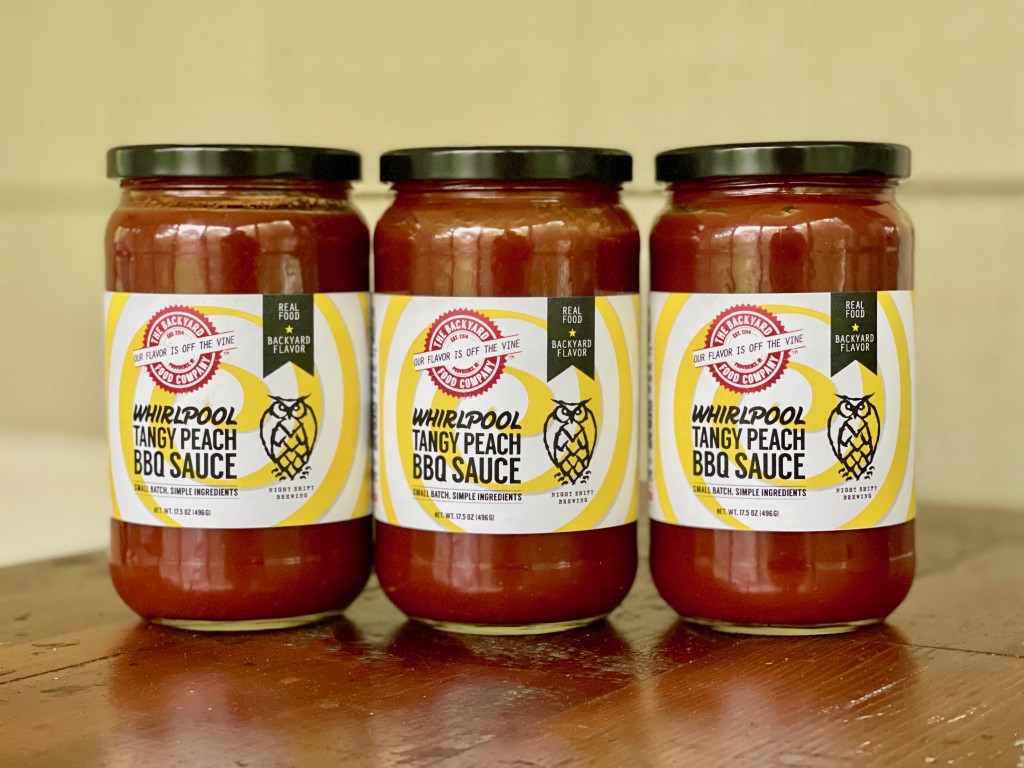 The sauce is great on grilled chicken and pork, adding a sweet, citrusy and smoky texture to proteins. Spread it on before firing up the grill and let the flavors do the work. The Whirlpool Tangy Peach BBQ Sauce is available as a limited release at Whole Foods Markets in Massachusetts, Rhode Island, Connecticut, New Hampshire, Maine and New York. 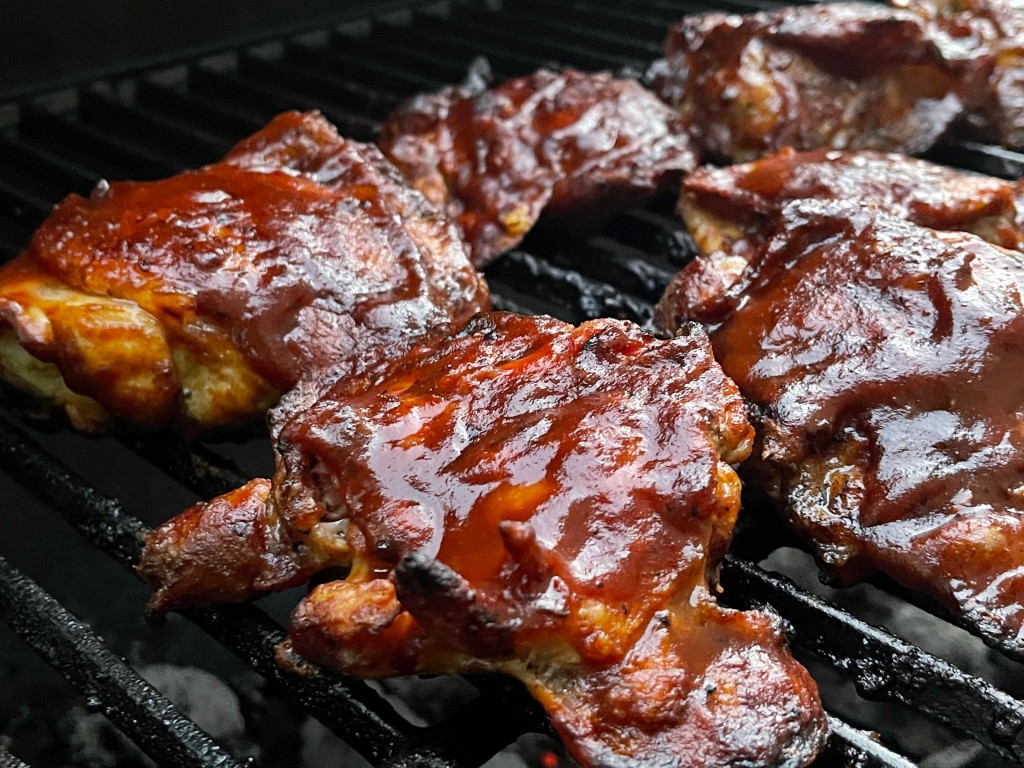 The Backyard Food Company originally began after McClelland was diagnosed with cancer and vowed to start eating healthier as a result. When he was better, he planted an organic backyard garden with friend Louby Sukkar and they grew more tomatoes than they knew what to do with. They started out using the abundant produce at Louby’s family pizza place, K&S Pizza in Charlestown, Rhode Island, and making an amazing tomato jam. They canned the jam to give as teacher’s gifts and doled out neighborhood samples, then decided to start the condiment company more officially, eventually launching out of Hope and Main in Warren. Next thing they knew, they began adding other products to the lineup including red pepper and jalapeno relishes, cranberry apple jam, apple butter and three varieties of heirloom pickles using family recipes. The Backyard Food Company has grown to produce nearly thirty products that are carried in around 800 stores from Maine to Miami. They won a Good Food Foundation Good Food Award for their Candied Jalapeños, and they recently won their seventh Rhode Island Monthly Best of RI Award for “Best Locally Made Food Product.”

Likewise, Night Shift Brewing also started in a small kitchen in Somerville. Co-Founders Rob, Mike and Michael began homebrewing at night, making beers for friends and family, finally launching as an official business in 2012 in a warehouse in Everett. Both businesses turned part-time hobbies into full-fledged careers.

Adding a craft beer-themed product is just another step for success for the Backyard Food Company. “We believe this is a great story that combines two trending topics, local food and craft beer, for a winning combination,” McClelland says. “Don’t miss this limited release!” 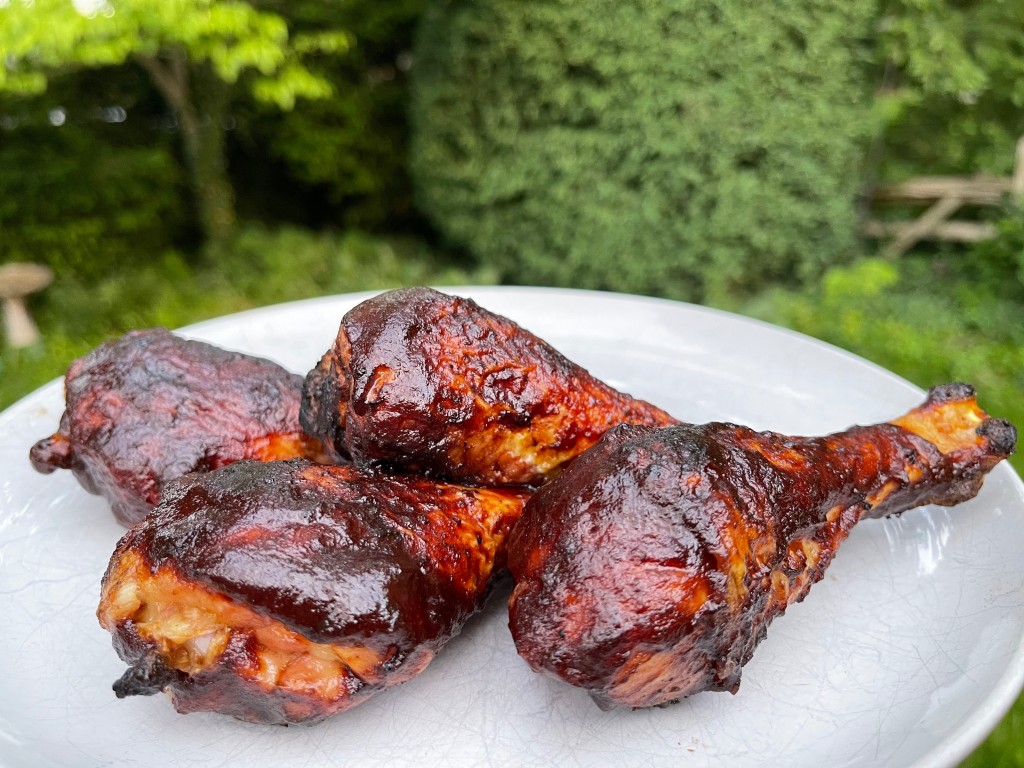 The Dish: Get Grilling with the Backyard Food Company

How to Throw an Easy Backyard Bash