On Sunday, February 20, Stanley Tree Service will raise a span of 100 lights at the Station Fire Memorial from 6 p.m. and leave them lit for 100 minutes. 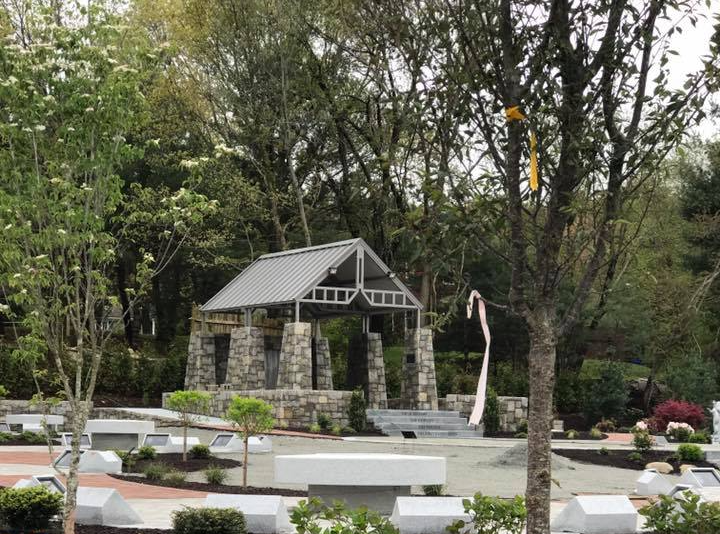 February 20, 2022 will mark nineteen long years since the fourth deadliest nightclub fire in American history, which occurred on February 20, 2003, killing 100 people and leaving 200 injured. In addition to these victims, the Station Nightclub fire catastrophe also left thousands of people with emotional and physical trauma.

On Sunday, February 20, Stanley Tree Service will raise a span of 100 lights at the Station Fire Memorial from 6 p.m. and leave them lit for 100 minutes to commemorate the lives of those lost in the fire and seriously maimed and injured 200 more.

Today, the Station Memorial Park is settled on the site of the deadly nightclub fire and serves as a place for families and friends to reflect and grieve. The Station Memorial Park located in West Warwick is a monument to a life lesson and it also serves as a salute and thank you to first responders. Fire, police, paramedics, clergy and many others all came together nineteen years ago on this frigid night to do what they do while delivering comfort, compassion and support.

Station Memorial Park is vital to not only the families of the deceased, the survivors and the first responders, but for everyone.

The Station Fire Memorial Park is Open to the Public

Remembering the Victims of the Station Nightclub Fire