Save This Old House: A Lincoln Victorian With Tons of Potential

The house, set on two-and-a-half acres near Lincoln Woods, has been in the same family since the 1800s.

When a house has been in a family for generations, it becomes less of a setting and more of a character in the story of their lives.

Take, for instance, this four-bedroom Victorian in Lincoln. The house was built in 1895 for a family whose patriarch grew up in a yellow Colonial across Cobble Hill Road. With its rounded porch and sturdy cobblestone foundation, it was likely a grand lady in its day. But make no mistake: This house was built for endurance. And endure it has, from the original flooring and windows to latched cabinets in the kitchen. The latter cries out most for updates, but that’s what happens in the most-used room in a multi-generational home.

“There’s a lot of sentimental attachment to this house with the current owner,” says RE/MAX Advantage Group’s Leslie Donfrancesco. “What it needs is someone to come in and take it over and say, okay, this is something that is a treasure that should be saved.”

The heating system and electrical panel have been upgraded, but the roof is a must-replace, as is the old wiring. Donfrancesco does not expect the home will qualify for FHA or VA loans, but a conventional mortgage could be possible. A major bright side is the soundness of the structure.

“I’m not seeing any sloping in this house at all,” Donfrancesco says. “It’s a well-built house.”

The third-floor attic space also has potential, she says. It features two rooms, both with closets, so it could expand the home’s footprint with two more bedrooms or a large office and playroom space. The property itself is two-and-a-half acres surrounded by stone walls. The house is set back from Cobble Hill Road and, behind it, there’s a two-bay garage with additional storage space.

“It’s probably one of the last structures like this. You don’t see a lot of Victorians like this in Lincoln,” Donfrancesco says. “We’re just looking for someone to buy it, live in it and fix it up to its former glory.”

Would you save this old house?

To learn more about the property or to schedule an in-person showing, contact RE/MAX Advantage Group’s Leslie Donfrancesco at 401-486-5571. (Parties are not permitted on the property without an appointment.)

RELATED ARTICLES
House Lust: A Sweet 1910 Dutch Colonial in Barrington
Save This Old House: A Former Wheelwright Shop with Waterfall Views for $250K
House Lust: A Waterfront Villa for the Eclectic World Traveler 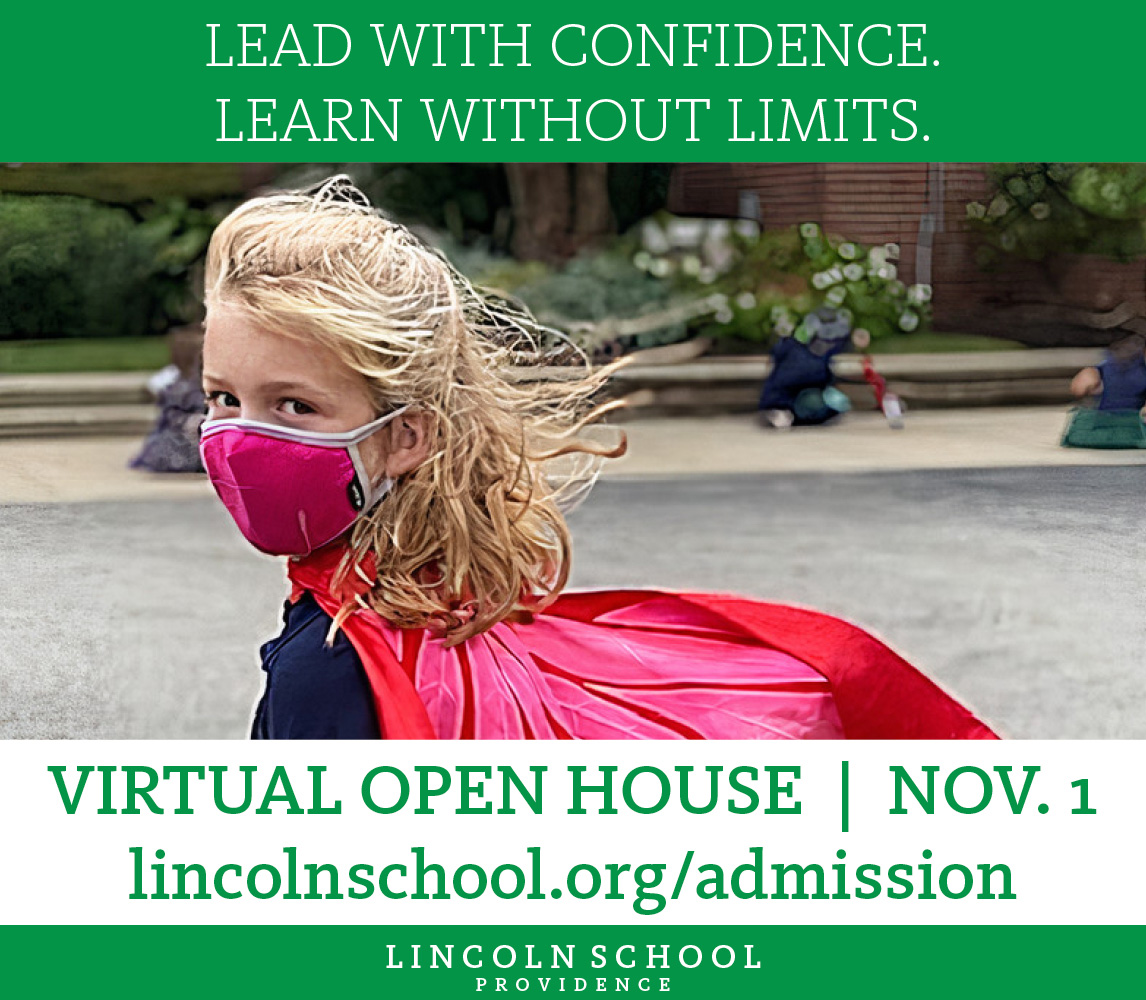