Seventy two students will assemble on front lawns across the region to play their individual part of four concert pieces. 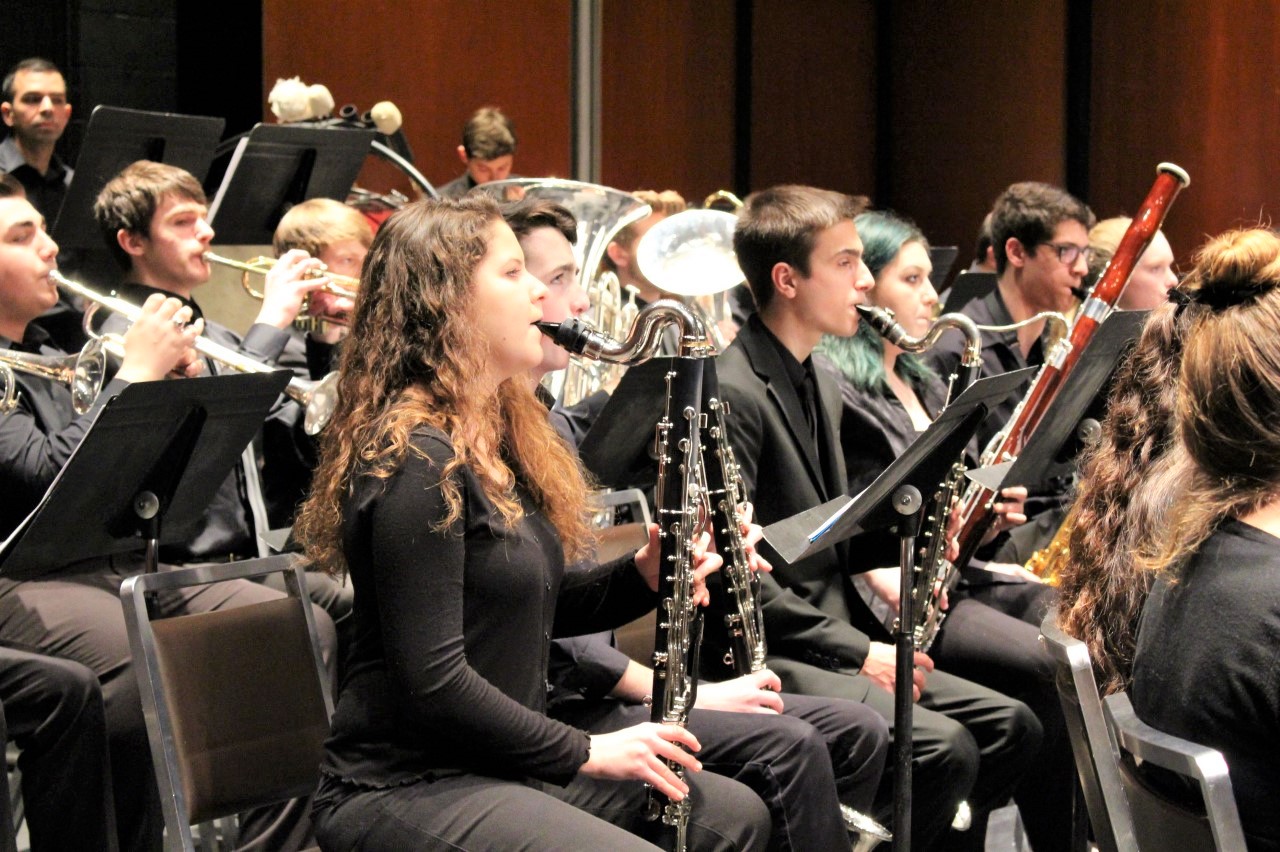 For many of us, the joy of seeing music live is unparalleled, but current times largely prohibit our ability to do so. Luckily, the Rhode Island Philharmonic Music School is stepping up to bring both live and virtual music to Rhode Island and Southeastern Massachusetts. On Saturday, May 2, at 1:30 p.m. (rain date May 3), seventy two Rhode Island Philharmonic Music School Youth Wind Ensembles students will gather on front lawns across the region and will play their individual parts of four concert pieces. Piccolo flutes, low brass tubas and improvised percussion instruments alike will be played by the middle and high school students.

Wind Ensemble director David Neveswill lead the students virtually from his own yard and the videos of students taken by parents will later be compiled into a set of virtual concerts. “May 17 was the day their concert would have been played at Rhode Island College,” Neves says. “During this interruption of group activities, it is important that we find a way to keep the kids motivated and, most importantly, connected with their music community. Even though we have to be distant from one another, there is still a sense of community in knowing that other musicians are playing the same piece with you across Rhode Island and Massachusetts.”

The performance will include Sousa’s El Capitan March, the folk song, Shenandoah, the first movement of Susato’s Renaissance Revel and Cakewalk from the Suite of Old American Dances. To spread the sound as far as possible, the organizers encourage Rhode Islanders who spot a player in their neighborhood to post a picture or video of them using the hashtags #RIPhilPlays and #RIPhilharmonic.