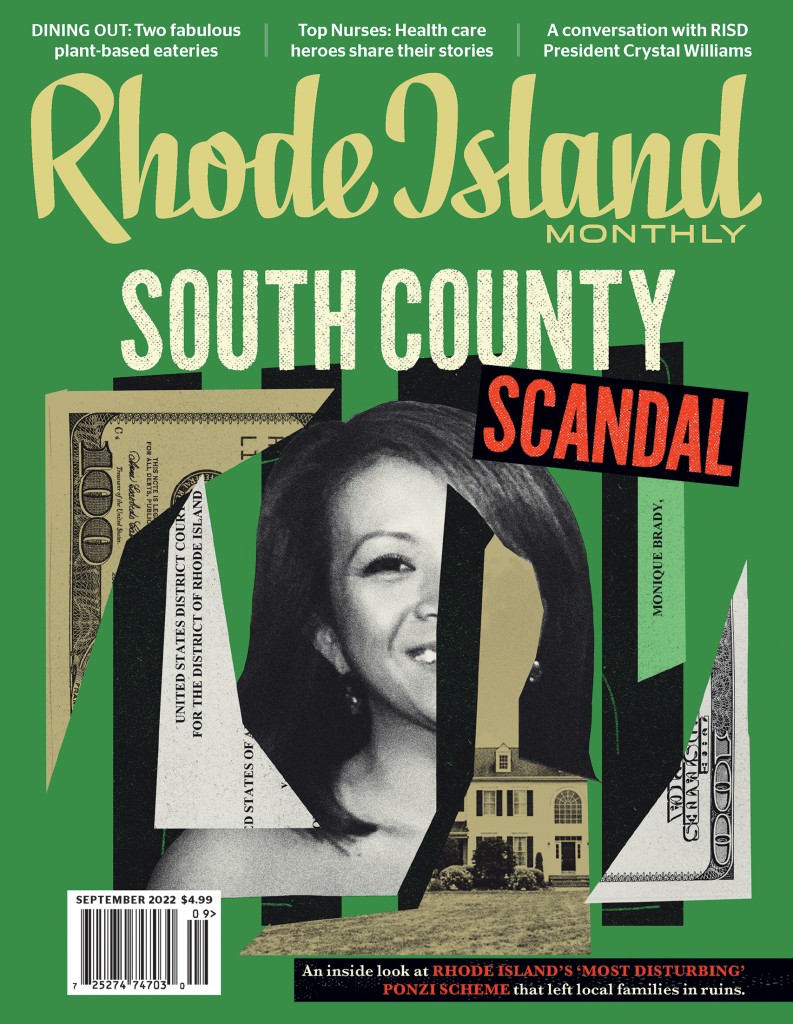 In April 2019, the walls were closing in on Monique Brady.

After catching wind that the FBI was interviewing her friends, Brady used cash to buy a one-way ticket to Vietnam — a country that has no extradition treaty with the United States. Then FBI agents showed up to interview her boyfriend, so she quickly paid a fee to move up her flight to the next day.

Brady never made the plane. The feds learned about her accelerated plans to flee the country and let her attorney know they would apprehend her. Brady turned herself in and was arrested on April 26, 2019.

She was charged with swindling millions of dollars from her closest friends and family members and using the ill-gotten gains to fund a lavish lifestyle, including gambling, trips to far-flung destinations, a $1 million home in East Greenwich and tickets to multiple Super Bowls. A photo submitted with court documents showed Brady even snapped a photo of herself with NFL superstar Tom Brady (no relation). 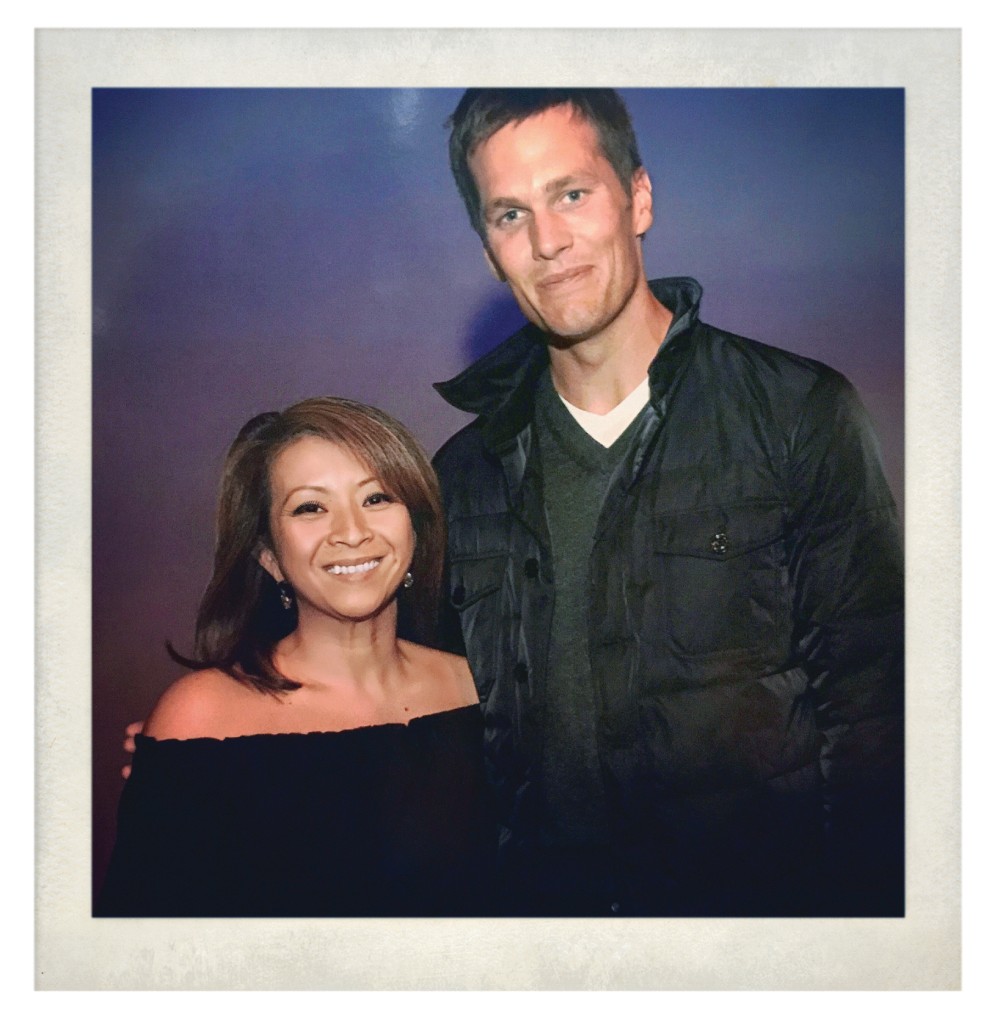 Her arrest was big news in the country’s smallest state. Brady was a successful businesswoman with strong roots to her well-to-do community. The details made for a compelling story, especially since she was accused of orchestrating a $10 million Ponzi scheme.

But her arrest came as the biggest shock to many who thought they were close to Brady. They believed she was their family friend, close confidante, business partner, investing guru, gambling buddy and traveling companion.

And many were left wondering: How is it possible I didn’t know she was stealing my money?

If you’re wondering too, you can read the full story in our September issue, on newsstands now. Find the nearest newsstand location to you here. 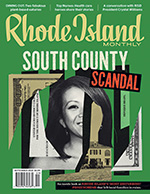