The author of The Craft of the Cocktail will participate in a meet-and-greet, book-signing and cocktail event with the filmaker Douglas Tirola. 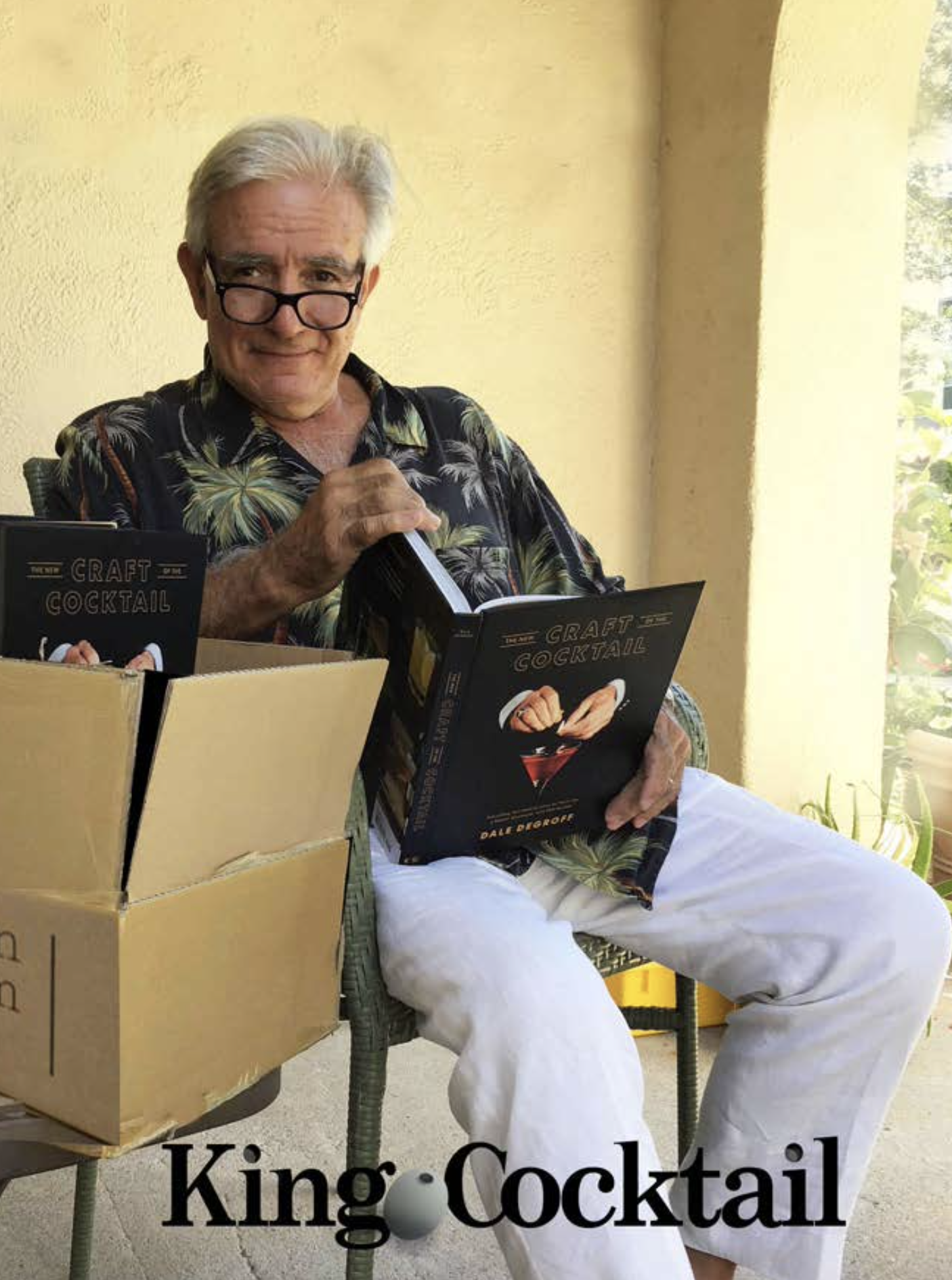 Did you know that “king cocktail” Dale DeGroff has a Rhode Island connection? He’s from Westerly, and currently lives close to the border in Stonington, Connecticut, with his wife, artist Jill DeGroff. Dale DeGroff is best known for writing the 2002 book, The Craft of the Cocktail, which has become the go-to tome for mixologists everywhere, and one that Rhode Island bartenders often reference in appreciation of learning and loving their craft.

His latest book The New Craft of the Cocktail: Everything You Need to Know to Think Like a Master Mixologist includes anecdotes from his forty years of experience, 100 recipes and new innovations in bartending. On Sunday, June 26 from 7-10 p.m., locals and visitors will have a chance to meet Dale DeGroff at a screening of the film Hey Bartender at the United Theatre center for the arts in Westerly. Following the screening, guests will be treated to a meet-and-greet with the James Beard award-winning mixologist and filmmaker Douglas Tirola, followed by a book-signing and cocktail event with Hendrick’s Gin at the Cafe and United Gallery.

Local beverage and hospitality industry members are also invited to a free private event on Monday at 1 p.m. for a screening of Hey Bartender, followed by lunch and a masterclass titled “Sours a Balancing Act,” led by DeGroff. In the 1980s, DeGroff worked at New York City’s famous Rainbow Room (of Anthony Bourdain’s Kitchen Confidential fame), and is credited for reviving the popularity of classic cocktails of the nineteenth century and making them cool again. RSVP to elena.giammarco@wgrant.com.

Hey Bartender premiered at SXSW as a documentary spotlighting the craft cocktail movement. The film follows two bartenders; one an apprentice working to become a principal bartender at one the most famous cocktail bars in NYC and the other an owner/bartender at a corner bar in a small town. 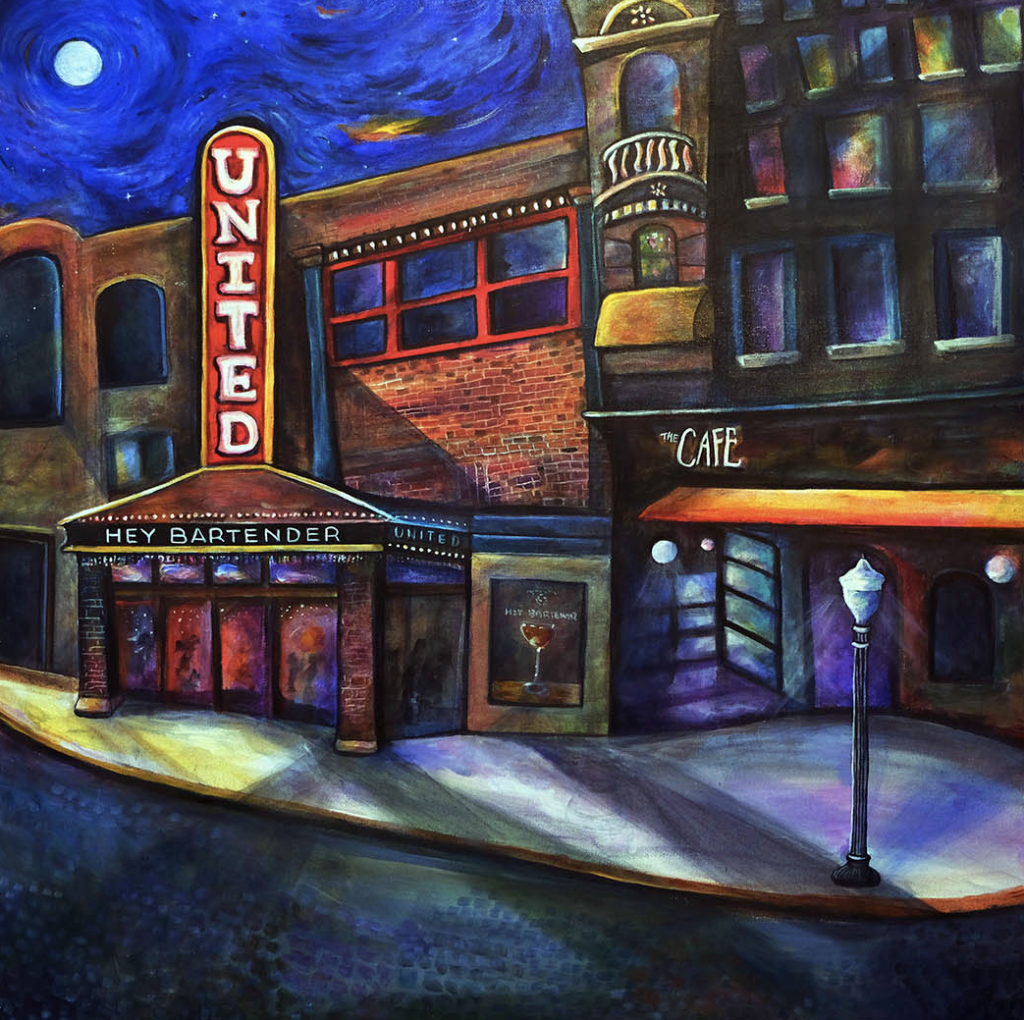 The film, book-signing, cocktails and art-filled event is all a part of the United Theatre’s mission to become a community hub for local, national and international artists to showcase their work, including film, music, theater, opera, dance, visual arts and more. “This collaboration with the Cafe is the first of many events where we hope to bring outstanding professionals from the culinary and beverage industries,” says United Theatre artistic director Tony Nunes. “We are so fortunate to be able to tap into the talented individuals that are attracted to what the United is able to offer to our community.”