Though set in India, the local oceanographer-turned-author's 'Born Behind Bars' weaves in timeless issues that resonate with American teens. 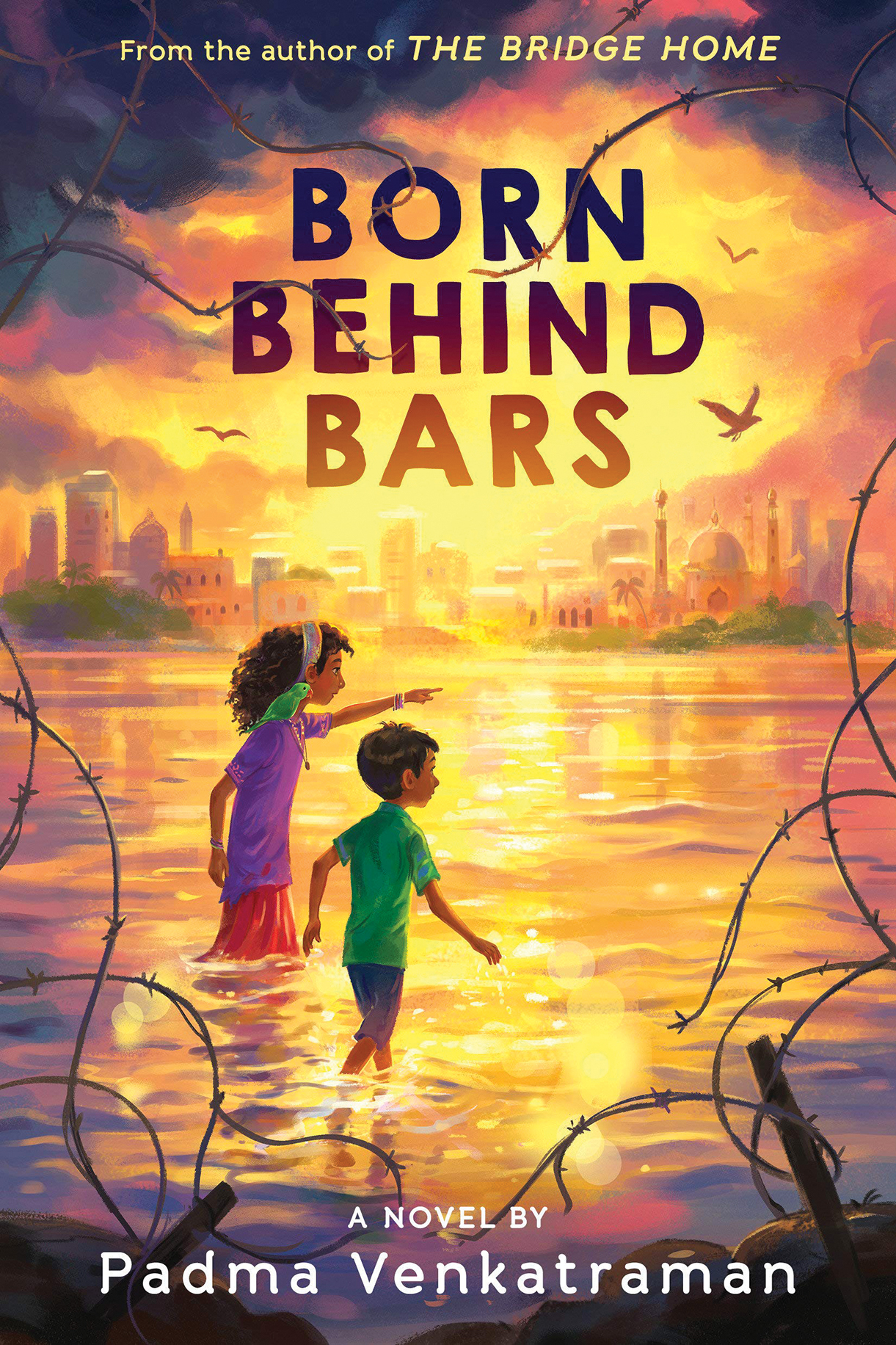 Narragansett resident Padma Venkatraman began her young adult writing career in 2008 when her debut novel, Climbing the Stairs, was published.

It wasn’t too long before audiences and publishers made the native of Chennai, India, aware of her unique position as a South Asian-American writer.

The most startling moment occurred at a Rhode Island literary festival soon after Climbing the Stairs came out. There was an issue with the books that organizers set out for her to sign.

“They were Jhumpa Lahiri’s books,” referring to the Pulitzer Prize-winning Indian-American author. “I was real gracious and everything but it was upsetting to me.”

Though far from the first — Dhan Gopal Mukerji published Gay Neck: The Story of a Pigeon in 1927 — Venkatraman is one of few Indian-American young adult authors in the U.S. And, in her words, “probably the only one who’s an oceanographer and an author and female of color.” 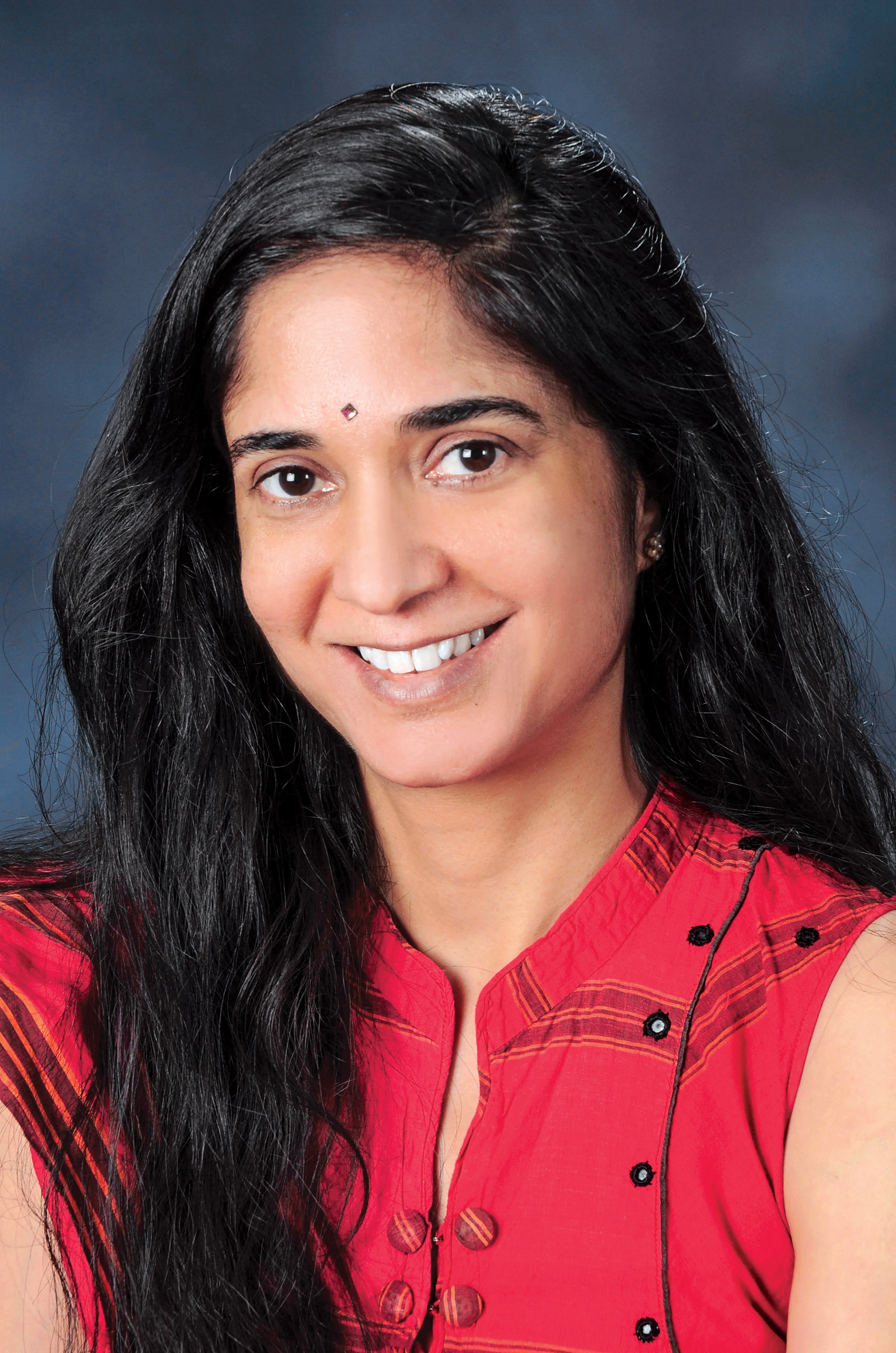 Born in 1969, the New York Times best-selling author had to navigate often unstable relationships with violent and abusive family members during her childhood. She also lived through “The Emergency” — a twenty-one-month state of emergency declared by Indian Prime Minister Indira Gandhi in 1975 when civil rights were suspended and political opponents punished.

Venkatraman moved to the United States at nineteen to study oceanography at the College of William and Mary before pursuing a Ph.D. at Johns Hopkins University. By 2004, she was a professor at the University of Rhode Island’s Graduate School of Oceanography.

Her stories often deal with silenced populations. In her most recent book, Born Behind Bars, Kabir is a half-Muslim child born to an incarcerated mother of low caste in Chennai. He spends his whole life in prison until the warden orders his departure on his tenth birthday. On the outside, he meets a Romani girl, Rani, who teaches him the ways of the streets and helps him find his paternal grandparents in Bengaluru.

Although her books are set in India, Venkatraman thinks American youth can relate to them because of the challenges facing their respective societies.

“My books are certainly set in India, but they also have so mch resonance to this country,” she says. “It frustrates me when people don’t see that.

“There has always been a clear resonance between what is going on in the United States and what is going on there. Island’s End is about the way India treats its indigenous people and that’s a question that this country has not

Now a full-time author, Venkatraman wants readers to know that even though she is honest in addressing the problems of both her homes in her books, it comes from a place of love.

“Despite the negative things I’ve witnessed personally and professionally, I honestly do hope … and believe that at the core, humans everywhere equally share the potential to act with tremendous empathy,” she says. “I guess that’s why I keep going and keep writing.”