The restaurant and cafe on Camp Street in Providence earned the number 40 spot on the national list. 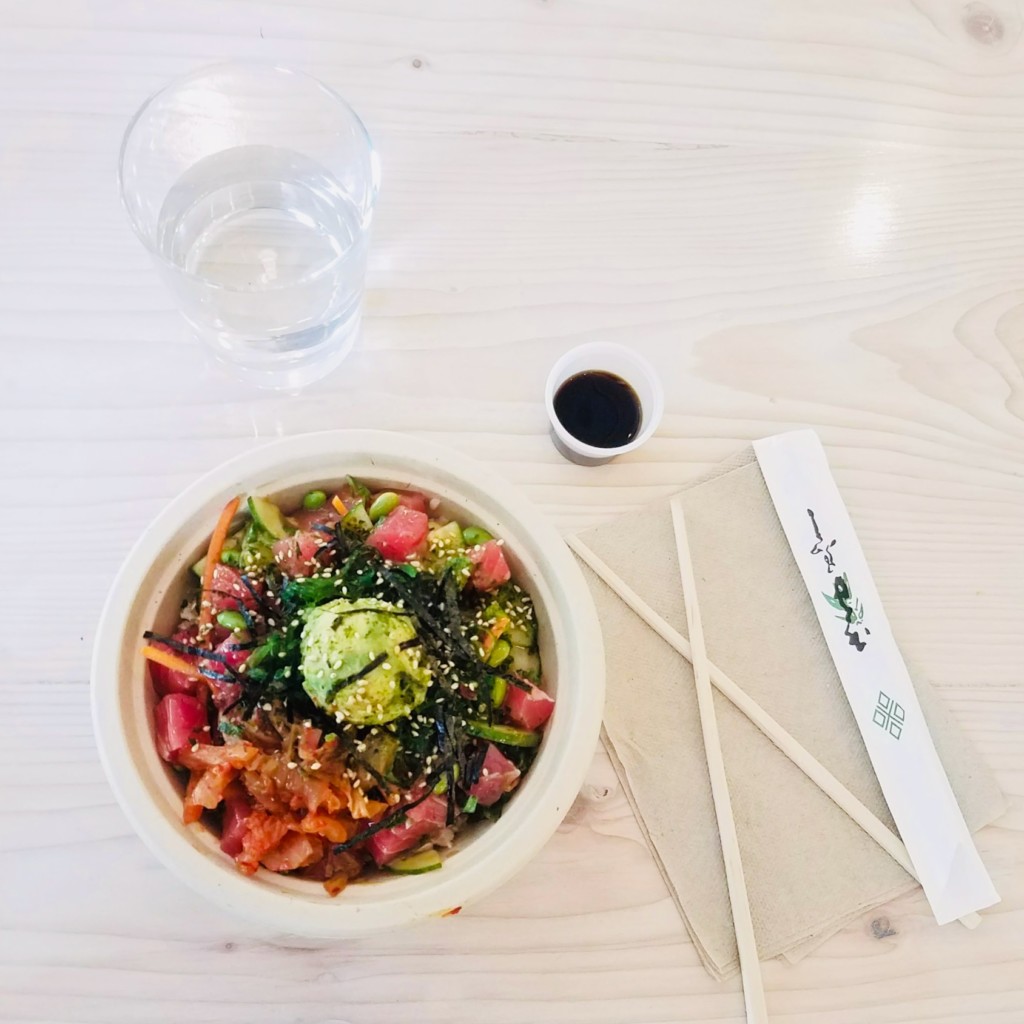 One of our Providence favorites has made Yelp’s national list of “America’s Top 100 Places to Eat in 2020.” Hometown Poke on Camp Street in Providence earned the number 40 spot on the list which covered restaurants from San Diego, California, to Boston, Massachusetts. It was one of only five restaurants in New England to make the cut. We love Hometown Poke for its signature poke dishes and build-your-own poke bowls and toast selections that range from East (hummus, tomato, feta, black pepper) to West (avocado, red pepper, sunflower seeds).

Hometown Poke founders Rebecca Brady and Tiffany Ting launched their food trailer in 2017, and opened the doors of Hometown Cafe and Poke Bar at 185 Camp Street in the Mount Hope neighborhood of Providence in fall of 2018. It’s not only a great restaurant, but it gives back to the community, too. The building where Hometown Poke is located is owned by Billy Taylor House, and Ting and Brady lease the space, which benefits the nonprofit. “Our rent goes to their program, which we love,” says Brady in an interview from when the spot opened. “They had wanted a cafe in this space to revitalize this area, but they realized they couldn’t run a cafe on their own, so they ended up looking to lease out the space.”

Here’s how Yelp crunched the numbers: “To determine Yelp’s Top Places to Eat in 2020, Yelp’s data science team pulled the top restaurants by ratings and number of reviews in 2019 across the U.S., with representation based on each place’s share of top-rated restaurants nationally, then curated the list with the expertise of our Community Managers around the country to finalize the rankings. The result is a list as quirky, interesting and unique as the Yelp Community itself.”