I Left My Heart at the Corner of Greenway Street

A writer reflects on happy days spent at her grandparents' house in the Cranston, Rhode Island, suburbs. 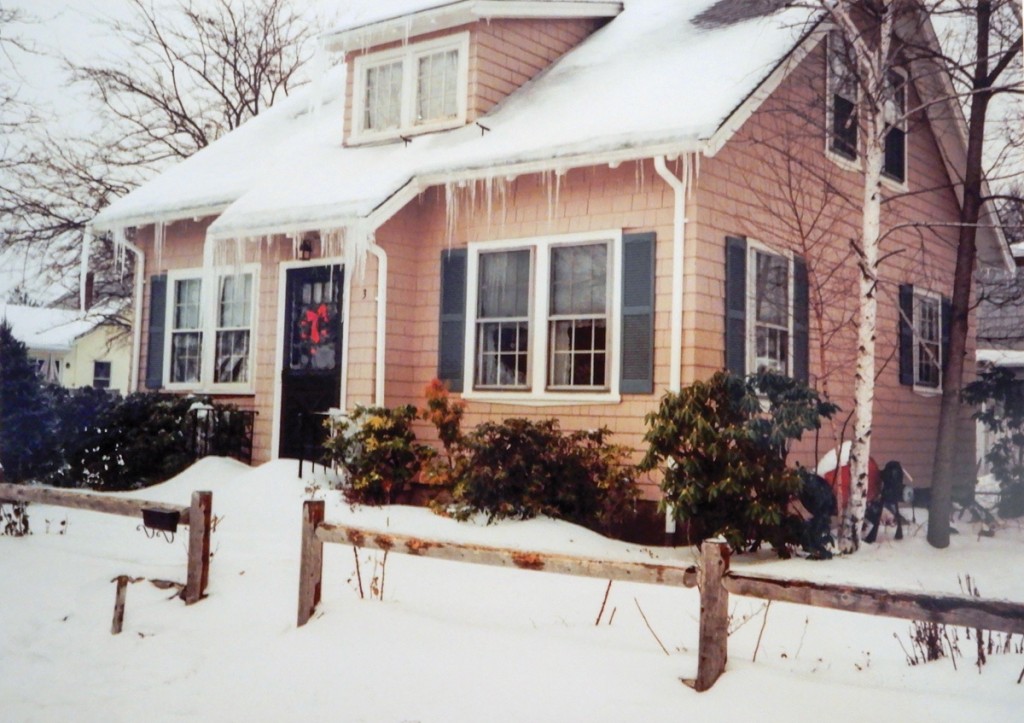 The house on Greenway Street. (Photo courtesy of the author)

My parents left me in the middle of Conway, South Carolina, in 2005. But let me be clear. They left me there to attend Coastal Carolina University, which, upon further reflection, was not quite as coastal as billed. As an eighteen-year-old girl born in Providence and raised in Cranston, I dreamt of life at the beach year-round, and on a whim, applied to attend this school — 1,000 miles away — in search of that very notion. As luck would have it, life there in Conway just wasn’t for me. Without a car, a job or a good Dunkin’ Donuts, and a very distant twelve miles from the beach, I found little purpose in the confines of my cavernous teal dorm room. But I did find a college to suit me better just two hours south in Charleston, South Carolina. I transferred the next year and found my new place in the world where, nearly fourteen years later, I write from a house that I own, not far from my office where I created and oversee a department, just across the way from my second campus.

Despite being the first among my tight knit crew of friends to leave for college, my departure for South Carolina is still punctuated by a goodbye to my grandparents and my favorite place in the entire universe: their house.

Clocking in at 1.1 miles away from my parents’ place, this Cape-style on the corner of Greenway Street and Myrtle Avenue in Cranston was essentially an extension of our living space. There were few boundaries and certainly no formalities between my grandparents and my family of four. We dropped in and out of each other’s houses constantly. We shared and swapped everything from condiments to bedsheets, fans, lawnmowers and cars. As a kid, I rolled out of bed each summer day, packed up a dry bathing suit, and spent long and luxurious days there on Greenway Street. For hours, I’d practice my latest tricks in their above-ground pool with my big brother and gaggle of cousins stopping only to break for “Regis and Kathy Lee” with Gram while an Ellio’s pizza toasted, or an adventure out with Pop to Nayco or Durfee’s. What was theirs was always ours. 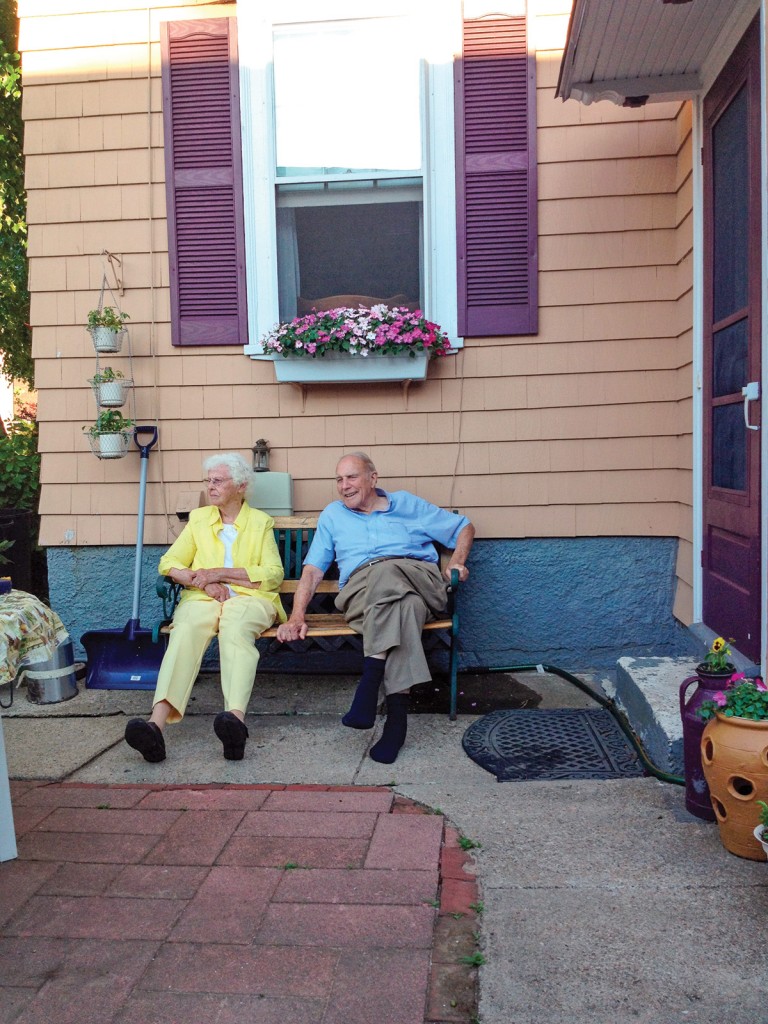 Gram and Pop relaxing on a summer day. (Photo courtesy of the author)

However symbiotic this relationship, there was no stranger feeling than that day I prepared to say goodbye to those two people — and their house — for the first time. That five-minute drive over there, something so commonplace, suddenly felt so foreign. I circled the block for easily twenty minutes, working up the courage to go in and say goodbye. But regardless of my age or stage in life, every trip back home — whether for college breaks or weddings or long weekends — they would all end like this. A slow approach to the house. A pit in my stomach. Forcing back tears. Gram would spot me in the car. Wave me in from her perch at the sink in front of the kitchen window. I’d slam the back door shut. Pop would bellow, “Hey sweet-hawt!” from the basement in a cloud of sawdust, or upstairs, as he paused his game of computer Solitaire. After years of practice, we had this end scene down. After my emotional farewell, Gram and Pop held me close. Smacked me a kiss on the cheek. Packed me into the car and back on my way, ever so casually and confidently. The world would keep spinning. I would be fine. They would be here when I got back. Life in Cranston would largely look just as I left it.