The singer and guitarist recently released his latest album, "The Raspberry Men," 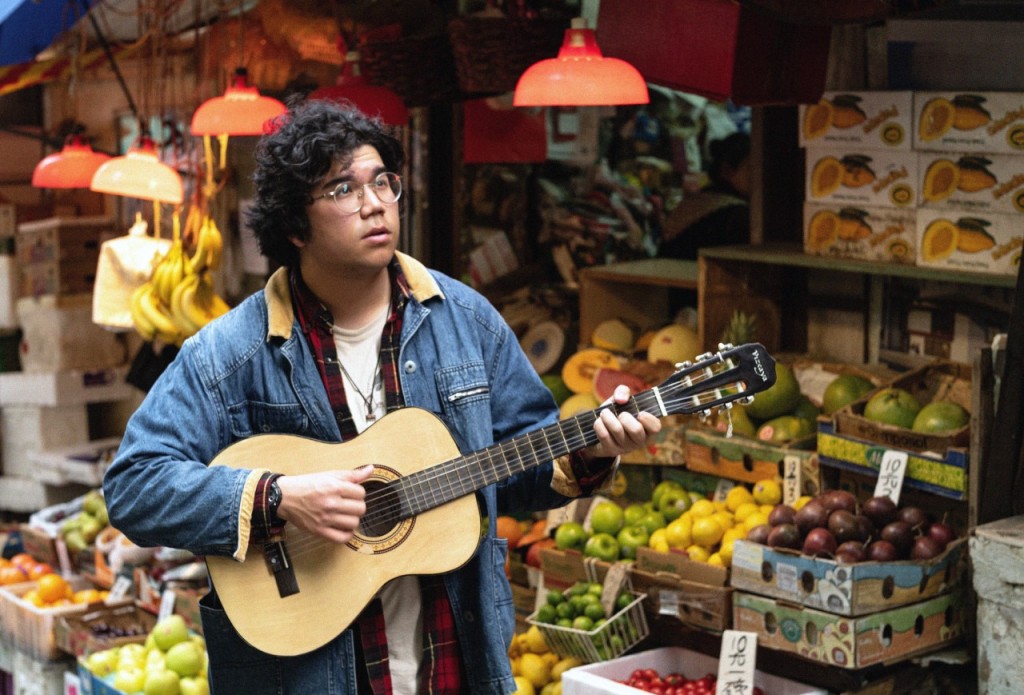 Brown University student Chance Emerson recorded his first EP at seventeen. Now twenty years old, he recently released his newest album, titled “The Raspberry Men.” The musician currently has 50,088 monthly listeners on Spotify, and his single “How Can I” — one of the songs off his new album — just passed 100,000 streams on Spotify.

Emerson is a first-year Taiwanese-American student at Brown University studying astrophysics, but he hopes to focus more on his music career rather than science in the future. Emerson’s 2017 EP has gained more than a million listens on Spotify. The Taipei, Taiwan, native was a junior in high school when he released his first EP back in 2017. He thought he would only get about four or five listeners including his family members, but the album picked up many more fans than he expected.

“I really didn’t think anyone was gonna care. I put it on Facebook and Instagram and all my friends started sharing it, then Spotify picked it up and then the radio got on board,” Emerson says. “I was just very shocked and surprised, but very grateful that I was in a community where people cared enough to share and promote my music.” 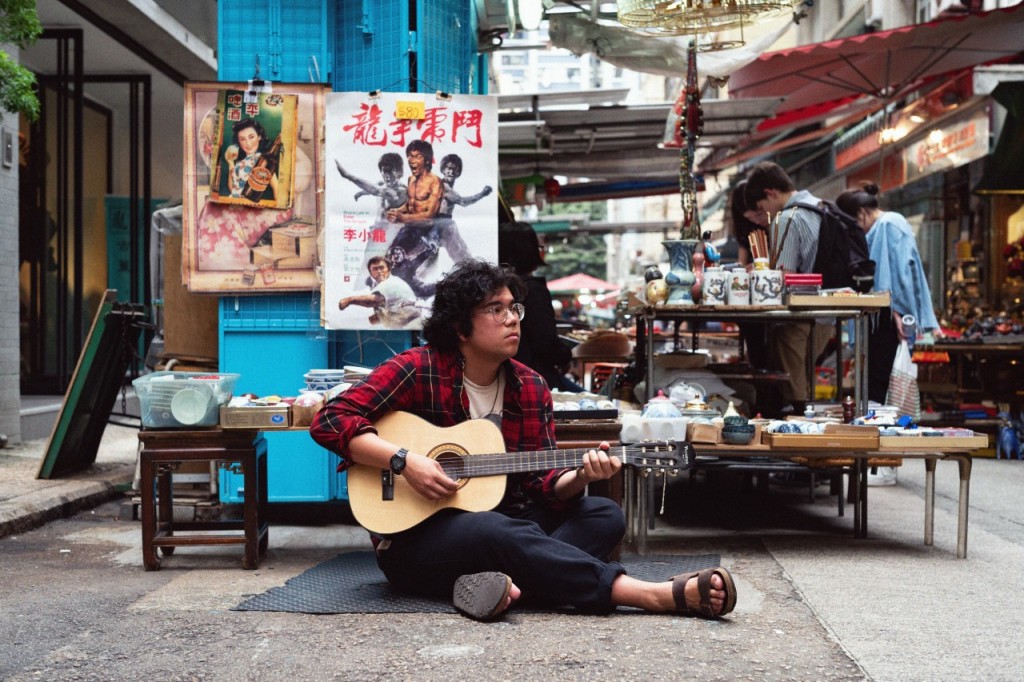 Emerson moved to Hong Kong when he was seven, then later moved to the United States with his family. His mother is Taiwanese and his father is American. Music has always been a part of his life; his dad was an acapella singer in college and he studied classical opera after high school. Chance remembers music always playing in the house while he and his dad cooked dinner. It wasn’t until his dad took him to see a Beatles cover band in Taipei, where he witnessed them singing, “Can’t Buy Me Love” in Chinese, that he realized he wanted to play and perform music. He learned piano, but knew right away that it wasn’t for him. He tried mastering countless other instruments, including the violin and French horn, before he was drawn to the acoustic guitar.

The title for his album comes from his favorite song on the album. He wrote the song as he was graduating high school, and he feels like he never lost his love for it. “The more distance between when you wrote the song and when you’re recording it and performing it, the less it means to you,” he says. “But every time I’m listening to it (“The Raspberry Men”) or playing it, I still feel the same kind of emotions that I felt back in high school, so for that reason, it’s a very special song to me.”

Not having an actual recording studio hasn’t stopped Emerson from releasing music. He started his songwriting journey using voice memos on his phone and then headed to his grandma’s shed in Maine, where he recorded the majority of the album. It’s a challenge sometimes, but he’s able to make it work. The vocals for the album were recorded in a six-hour time period over the summer in a recording studio. He completes the rest of the work for the album on his laptop.

Emerson is often told his music is indie/folk/pop/rock, but he feels his music is more based on his life experiences and less set on a certain style or genre of music. “I feel there’s a decent amount of genres expressed on the album I just put out, but the common thread throughout it is that they’re my experiences,” he says.

Nominate Your Local Hero for Who’s Your Hero RI?

Socially Distanced Movements Going On in Your Neighborhood