FitVine Wines Have Less Sugar Than Most Wines

Locals Tom Beaton and Mark Warren teamed up to create low-sugar, high-ABV and zero-additive wines that also give back to our country. 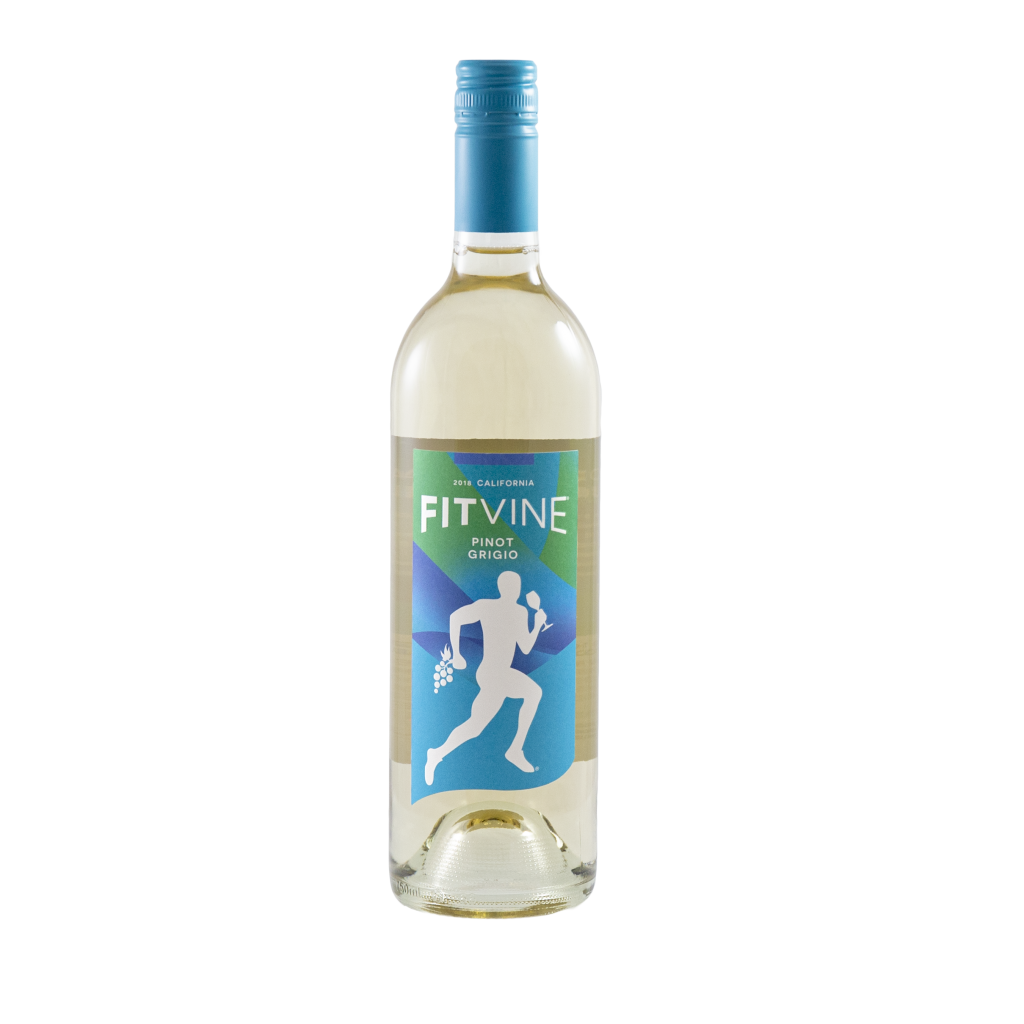 There’s a new line of wines that have much less sugar than your average bottle. FitVine wines are created by Tom Beaton of Newport, and Mark Warren from nearby Needham, Massachusetts. As avid fitness enthusiasts, they were looking for adult beverages they could enjoy with less sugar and no additives.

When they couldn’t find what they were looking for, they decided to make it happen their way in the wine category. “We were getting past our forties and trying to stay somewhat fit. We stopped drinking beer years ago, and we had been really into wine,” Warren says. “The goal was to create the cleanest wine we could with super low sugar, low tannins, low sulfates, no flavor additives, and still have alcohol in it.”

FitVine wines have the least amount of sugar, a higher alcohol by volume (ABV) and zero flavor additives, while also giving back to our country. Founders Mark and Tom are helping families through the Navy Seal Foundation and their FitVine Red Zinfandel gives $5 of each bottle sold straight to the foundation.

The co-founders originally started the brand back in 2015 by having the wines made out in California at a fourth-generation family winery, and selling them only on their website. In 2017, they were approached by Whole Foods, which said they were getting requests from customers to carry the FitVine wines in the mid-Atlantic region. “We thought it was a prank call at first, but it turns out it was a real call,” Beaton says. “We had to find a distributor and figure out how we were going to do it with a huge client like Whole Foods. We figured it out and things went really well from there.”

Now the wines are available in thirteen varietals in all fifty states, plus Canada and the Caribbean. “It’s driven by consumers asking for the brand at Whole Foods and calling other regions and asking them to carry it,” Warren says, adding that his preferences are the cabernet sauvignon for red and sauvignon blanc for white.

The reason the wines are lower in sugar and higher in alcohol content is because they are created using an old-world winemaking style of longer fermentation. “It’s really just converting the yeast (the sugar) into alcohol. It takes a little longer, and costs more money, but it converts all the sugars into alcohol so there’s no residual sugar,” Warren says.

Warren enjoys doing Crossfit and challenges his teenaged kids in lifting, while Beaton loves running along the beach and other water activities like swimming. The partners are happy to offer something new in the wine category that won’t derail their fitness efforts. “There are some wines that are low calorie, and low alcohol, but even the low-calorie wines that are half the alcohol still have four times the amount of sugar than our wines,” Warren says. “It’s still an indulgence. It’s still alcohol, but it’s a better choice.” fitvinewine.com 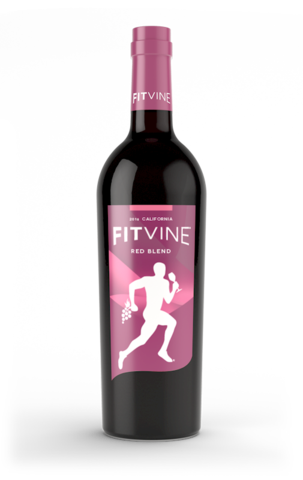 The Chanler’s Yurts Get a Summer Makeover