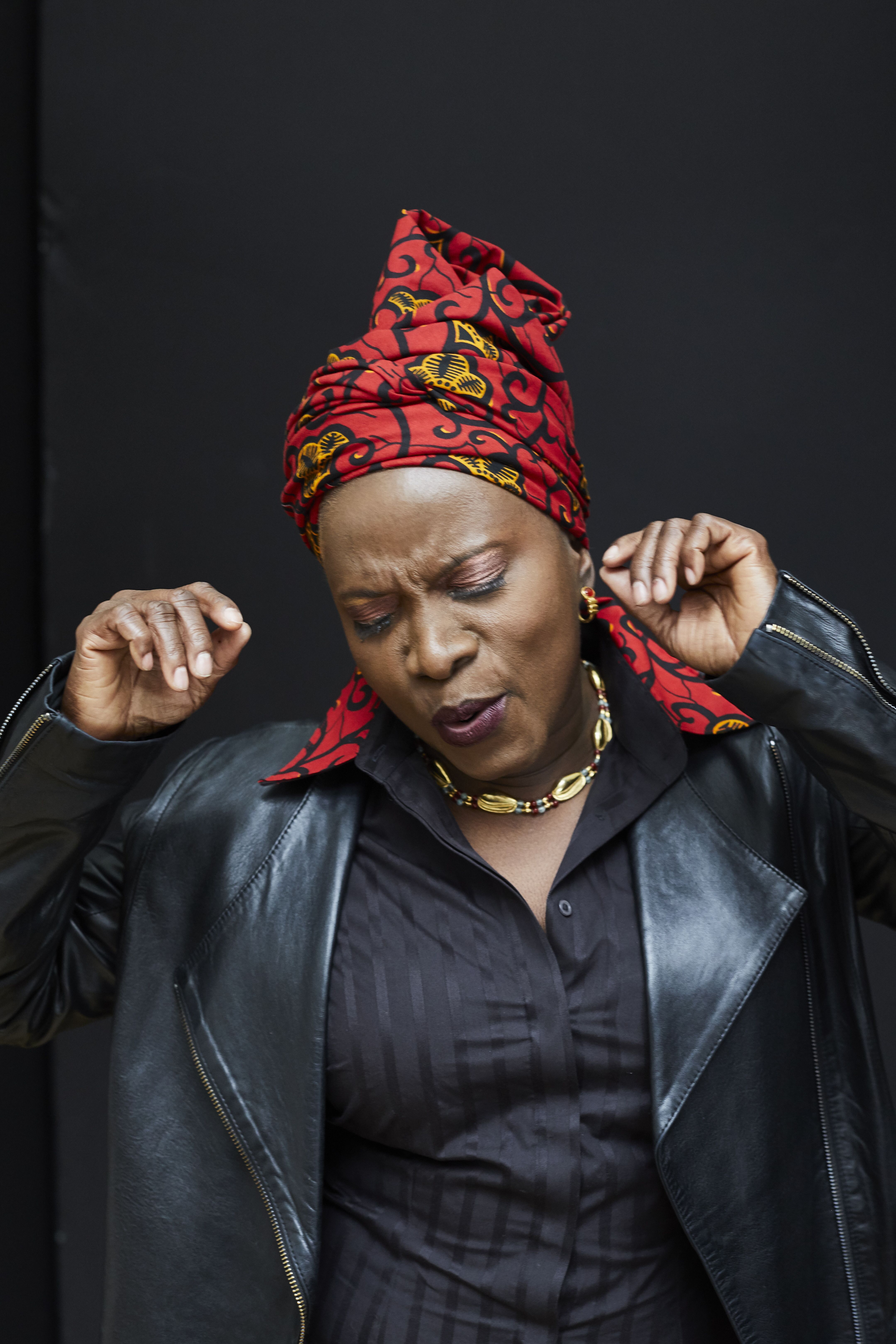 You might remember performer Angélique Kidjo from PVDFest five years ago, and now she’s returning to Providence on February 22 for a performance of her reimagining of the Talking Heads’ album, “Remain in Light.” The appearance is thanks to FirstWorks, a Rhode Island nonprofit dedicated to building community through world-class arts. FirstWorks first introduced Providence to Benin-born singer, songwriter and activist in 2015 when she performed at the summer arts festival in Kennedy Plaza.

The four-time Grammy Award winner enchants audiences with her talents. She’s known as as “Africa’s premiere diva,” according to TIME Magazine, and she “creates sonic bridges between the realities of her continent of origin and its imagined identity in Western popular consciousness.” Her interpretation of the Talking Heads’ afrobeat-influenced album “Remain In Light” reclaims rock for Africa and celebrates the many culturally-specific sounds that the album holds in conversation.

Angélique Kidjo will perform at The VETS on Saturday, February 22 at 8 p.m. Tickets are available at the PPAC/VETS box office (220 Weybosset Street in downtown Providence), by phone at 401-421-2787, or online at first-works.org and thevetsri.com. Tickets are $39-$69 (prices include a $4 per ticket facility restoration fee). 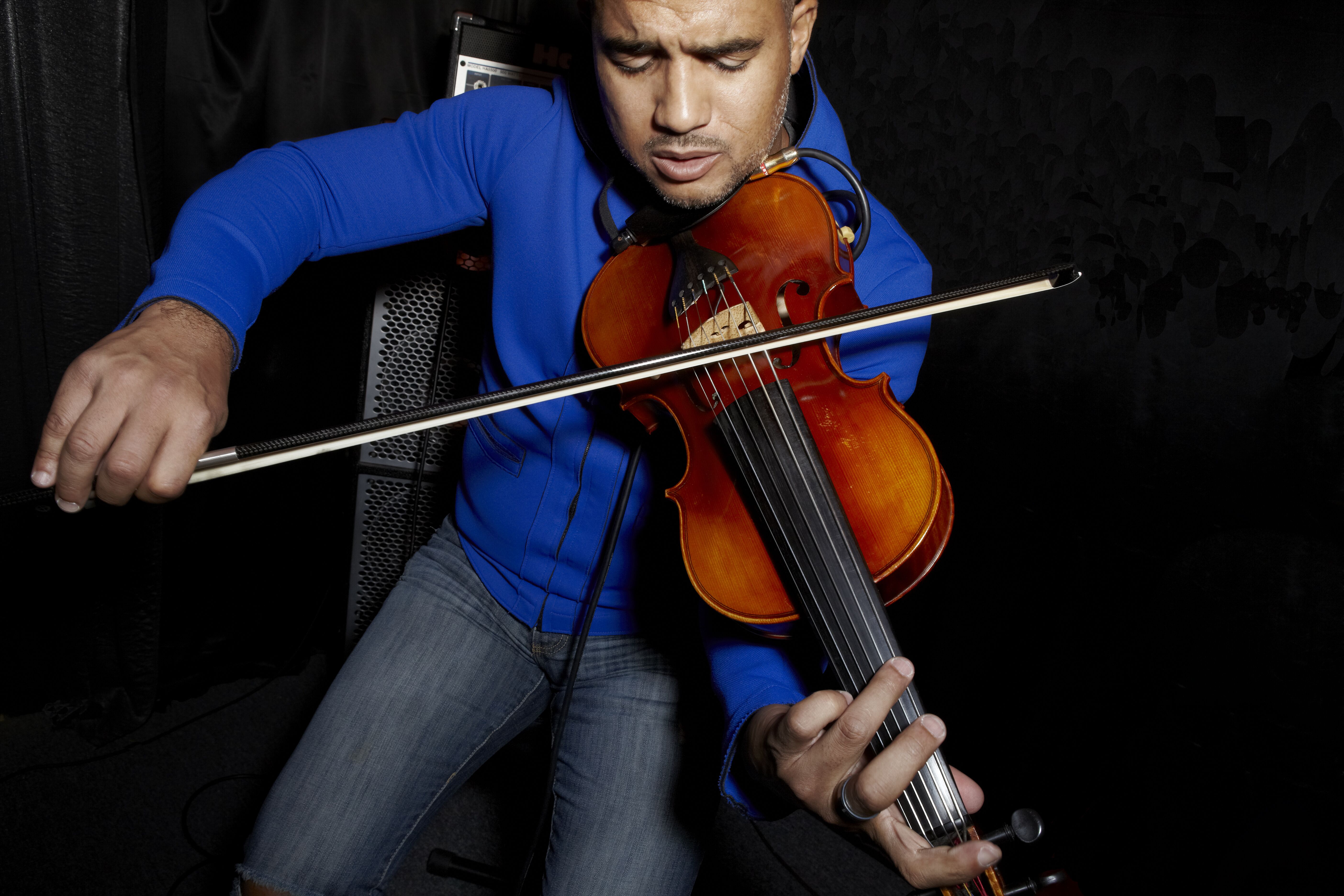 On February 29 at 7 p.m., FirstWorks will welcome another ground-breaking performance, this time featuring renowned Haitian-American violinist/composer Daniel Bernard Roumain (DBR), who will perform “Redemption Songs and Sonatas” with the Humanist Septet at The First Unitarian Church of Providence.

The concert celebrates a worldview of civil rights for all. From songs by Jamaican music icon Bob Marley to the Haitian and Israeli national anthems, “Redemption Songs and Sonatas” is a composer’s view of our desire to define ourselves, our world, and sometimes, one another. DBR is part of FirstWorks’ “Raise Your Voice” programming, a season-long project designed to amplify diverse voices and celebrate differences through the performing arts.

Daniel Bernard Roumain also performed at PVDFest in 2019, and plans to perform again at this year’s PVDFest, which will take place June 11-14. FirstWorks is excited to include him in their programming. “FirstWorks is thrilled to deepen our partnership with Daniel Bernard Roumain to empower collaboration with Rhode Island’s own musical talent,” says Kathleen Pletcher, Executive Artistic Director of FirstWorks. “DBR’s belief in the power of music to effect positive social change reinforces FirstWorks’ mission to lift Rhode Island through the arts.”

Tickets are $30 advance, $35 at the door, with community discounts available. Tickets are available by phone at (401) 421-4278, or online at first-works.org. A pre-show fair will spotlight local social justice groups from 6-7 p.m. in the church’s Parish hall.

Wilcox Tavern, One of the Oldest Restaurants in America, is for Sale