Would you live in a haunted farmhouse? Here's a sneak peek at the paranormal hotspot as it hits the market, including the eeriest real estate video of all time. 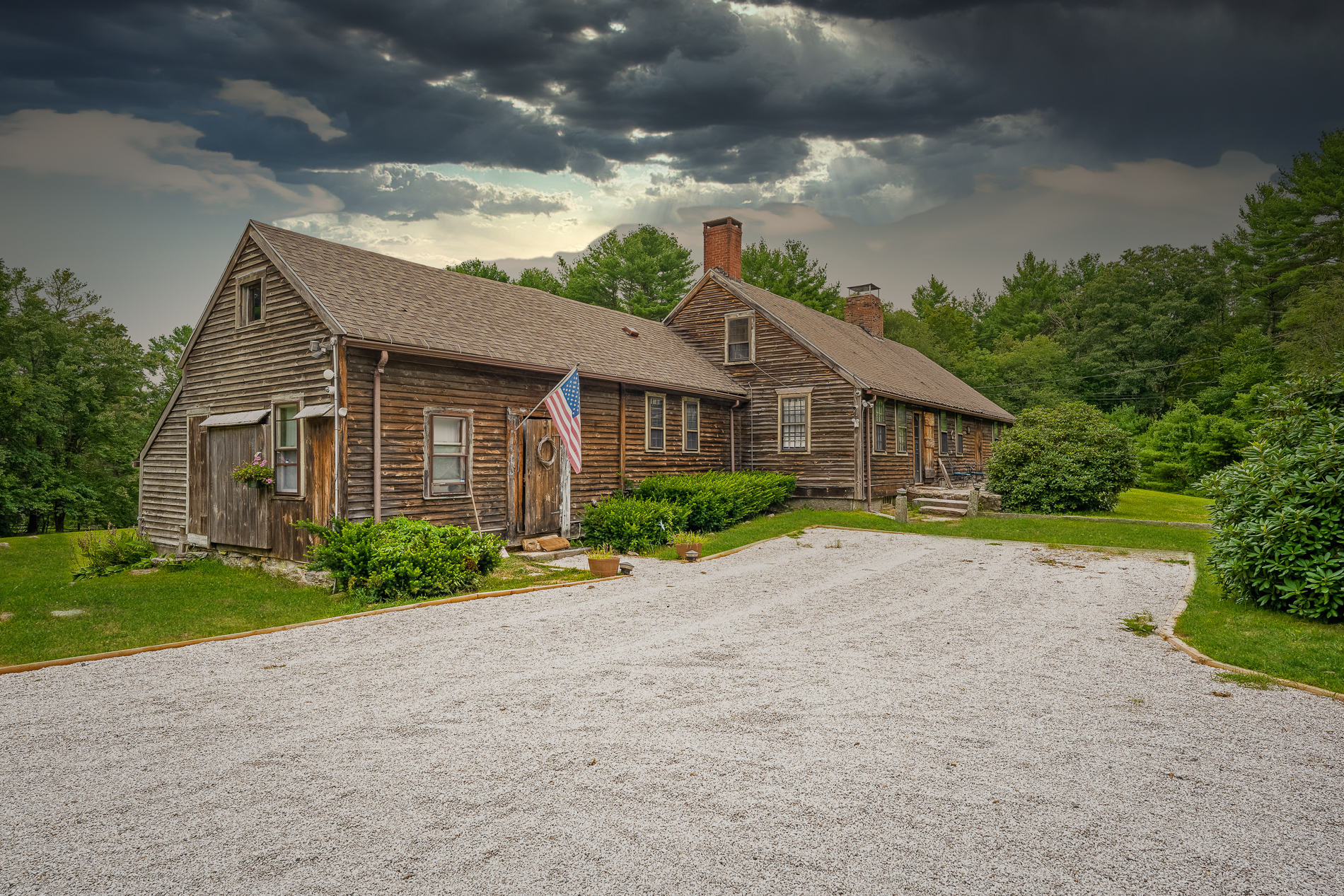 There’s a lot to love about 1677 Round Top Road in Harrisville: eight leafy acres with a river running through, old stone walls covered in moss, and a well-patinaed farmhouse that, this time of year, cuts a pretty picture against a grove of blaze orange trees.

But you know it, I know it, and Ben Kean of Mott and Chace Sotheby’s certainly knows it — and, bless him, he is leaning so far into it, he might topple over: Something here is not right. And that something, along with the aforementioned glories, could be yours for the tidy sum of $1.2 million.

For the first time ever, the Conjuring House — made famous by the horror film franchise based on recollections of demonologists Ed and Lorraine Warren, who were called to the property in 1971 to investigate a series of disturbing events — is on the market. Like those before them, current owners and paranormal investigators Cory and Jennifer Heinzen purchased the property in a private sale in 2019. The previous homeowners, who lived and operated a daycare there, have said they don’t believe in ghosts and the house isn’t haunted. But the owners before them, the Perron family, reported harrowing phenomena including whispers, visualizations and, at a seance with the Warrens, a full-body possession. The eldest daughter, Andrea Perron, wrote a trilogy about her experiences called House of Darkness, House of Light.

Over the last two years, the Heinzens transformed the house into a thriving paranormal hotspot where investigators can book day, night or overnight slots to explore the place themselves. The couple also invited Zak Bagans of “Ghost Adventures” to stay; “I felt like something was drawing the life out of me,” Bagans told the Las Vegas Review-Journal, and said he was sick for weeks after filming. 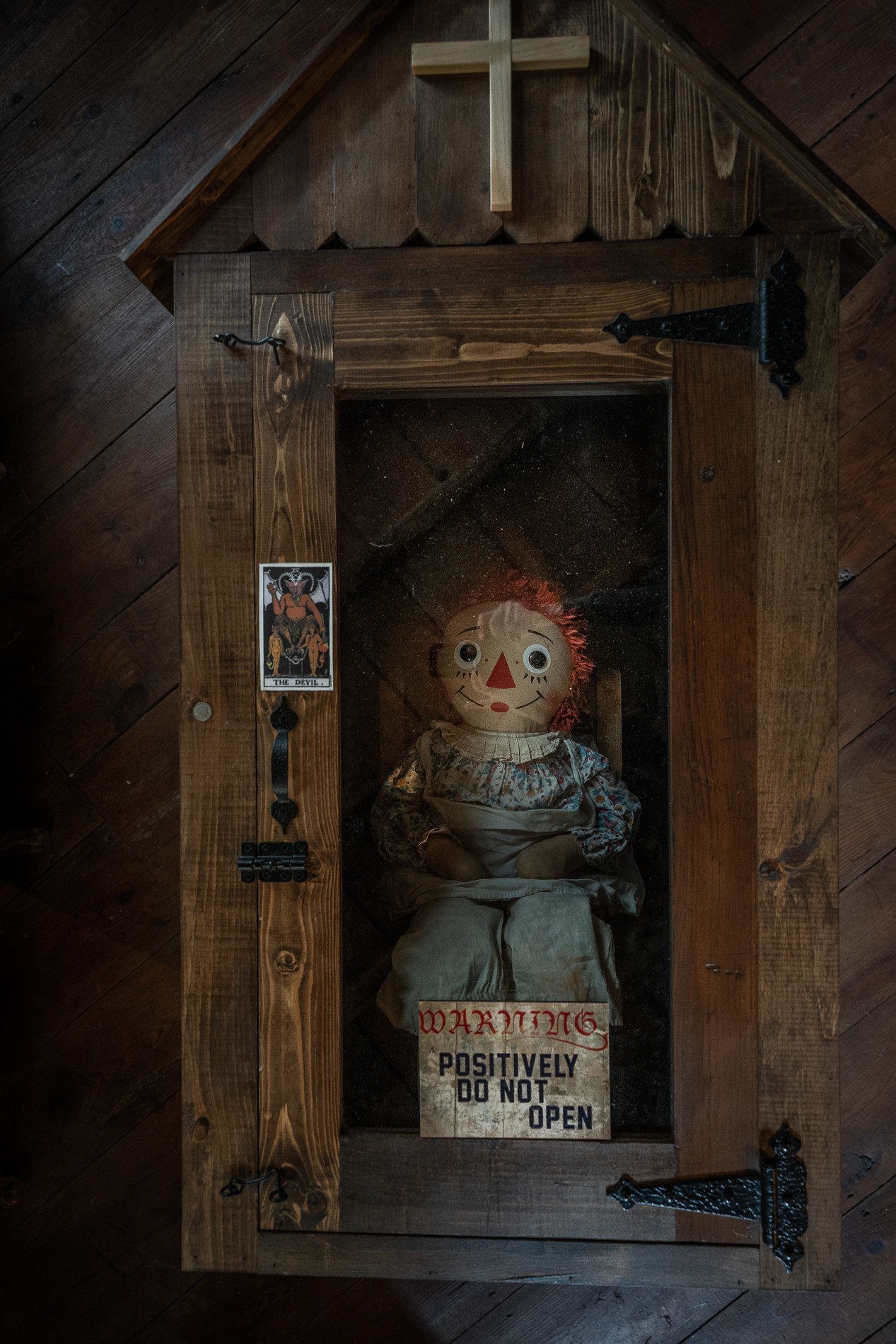 The Heinzens are rooted in Maine, Kean says, and they’re ready to move on from the Conjuring House. Over the last year, the family, Kean and his co-agent, Ben Guglielmi, worked to figure out what, exactly, the property is worth. It’s being marketed as a single family, Kean says, and it has three bedrooms and one-and-a-half baths over 3,100 square feet.

“It was really hard to come up with a price, because there’s nothing like it,” says Kean, whose comparison research included the brownstone from The Exorcist, the Manson murder house and, just over the state line, the Lizzie Borden House in Fall River, which sold for $2 million earlier this year. “This is a once-in-a-lifetime opportunity because this is extremely recognized in the paranormal world.”

Kean adds that, in Rhode Island’s already-scary real estate market, it can be tough to find a large farmhouse with some acreage at all.

“If you took the horror lore out of it, I don’t think we’d be adjusting that price all too much,” he says.

Kean, whose family had a lake house in neighboring Pascoag, says he’s known about the house for most of his life and he considers himself a paranormal enthusiast. He hasn’t, however, experienced anything malevolent at the farmhouse on Round Top Road. 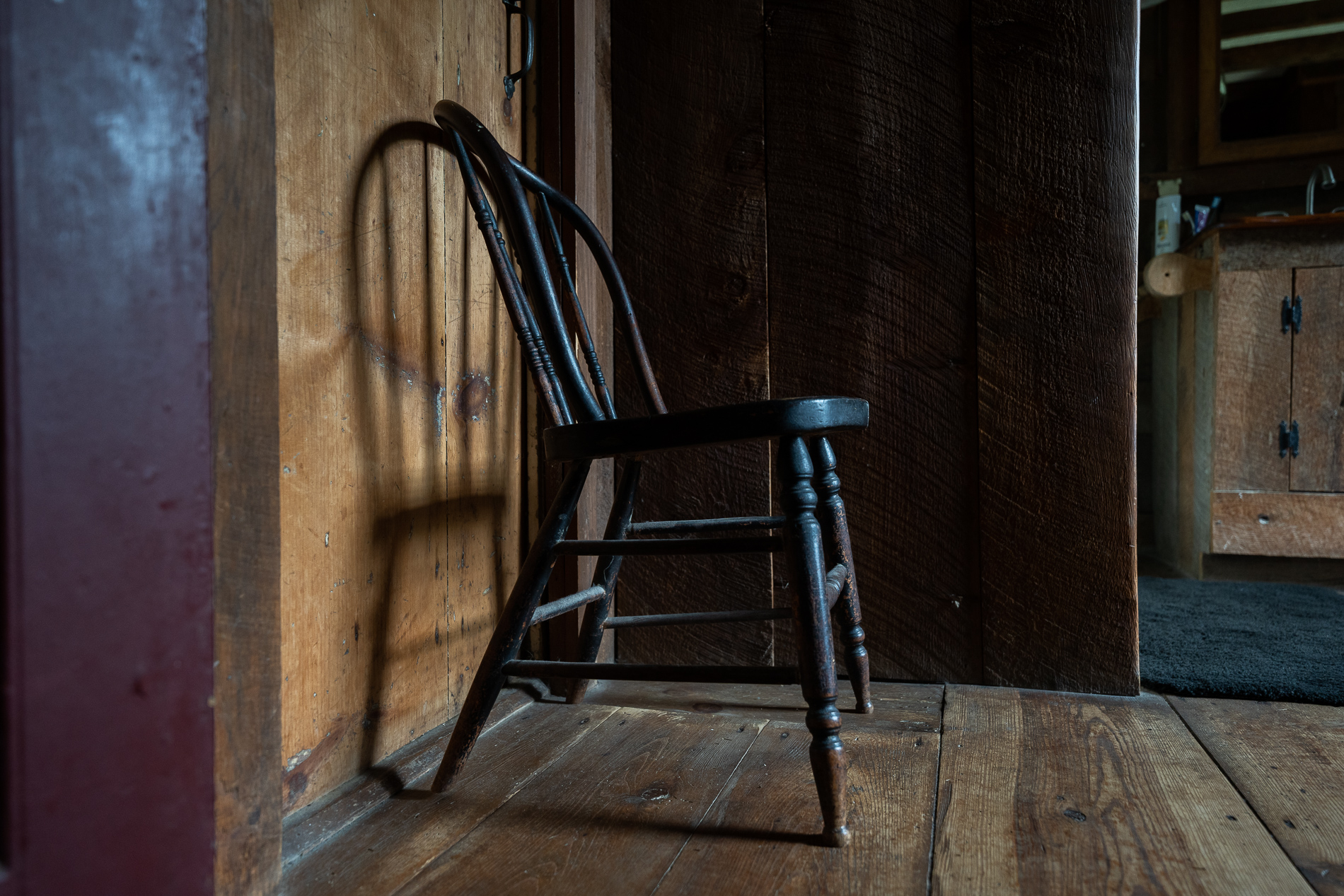 “But considering the catalysts and what everyone believes to live in there, when the right situation happens, the worst comes out of it,” he says. “You get out of the house what you bring into it. It may not be the house itself, but there is something going on with that area of land. What the history shows is when the wrong people are in there, really bad things are happening.”

The property was originally part of a 200-acre farm, and the land served as an active battle site during King Phillip’s War. Construction on the house began in the late 1600s, just after the war ended, and it was completed in 1736. Kean says the Heinzens are hoping for a buyer who will respect the property and its history while also affording paranormal researchers access for investigations.

“I know that if I had the means to buy a property like this, I would buy it without even having to see it,” Kean says. “There are collectors out there of all things and, from what I’ve seen, there are collectors of the unknown. People like to have things that nobody else has. This is the first time anyone can have a fair shot of owning this and it’s going to be a person who respects that angle.”

For his part, Kean says listing the house wasn’t a horror story — far from it.

“Being able to work on it has really been the biggest passion play of my real estate career. It was such a breath of fresh air. Everything I’ve learned and every strategy we use to sell and buy homes is completely different,” he says, nodding to the horror film-like promotional video and the creepy MLS photography. “This was really a saving grace for me to do what I love, and be able to couple it with selling something from the horror movies.”

Unfortunately, there won’t be any open haunted houses for this one. Kean says interested parties must provide proof of funds, and showings are by appointment only. You can, however, take a walk-through on the Matterport three-dimensional virtual tour. Note the welcome mat in front of the basement stairs. Enter, if you dare.

Another peek inside (from a safe distance): The Conjuring House will also serve as central command for this Saturday’s World’s Largest Ghost Hunt, a synchronized paranormal event where viewers can tune in as investigators live-stream 125 spooky locales across thirteen countries. Read more here.

House Lust: Lizzie Borden’s Maplecroft Mansion is on the Market

House Lust: Seaview Terrace, a Newport Castle with a Whispering Gallery and a Paranormal Past, is on the Market