Bruni, who lives in Newport, recently co-wrote "Life With the Afterlife: 13 Truths I Learned about Ghosts" with writer Julie Tremaine.

Amy Bruni has spent her entire life searching for things that go bump in the night. Now, the reality TV star wrote a book about it, Life with the Afterlife: 13 Truths I Learned about Ghosts, to be released on October 27. We caught up with Bruni, who lives in Newport, and her co-author (and Rhode Island Monthly contributor) Julie Tremaine, to talk about ghosts, wine and Disney. 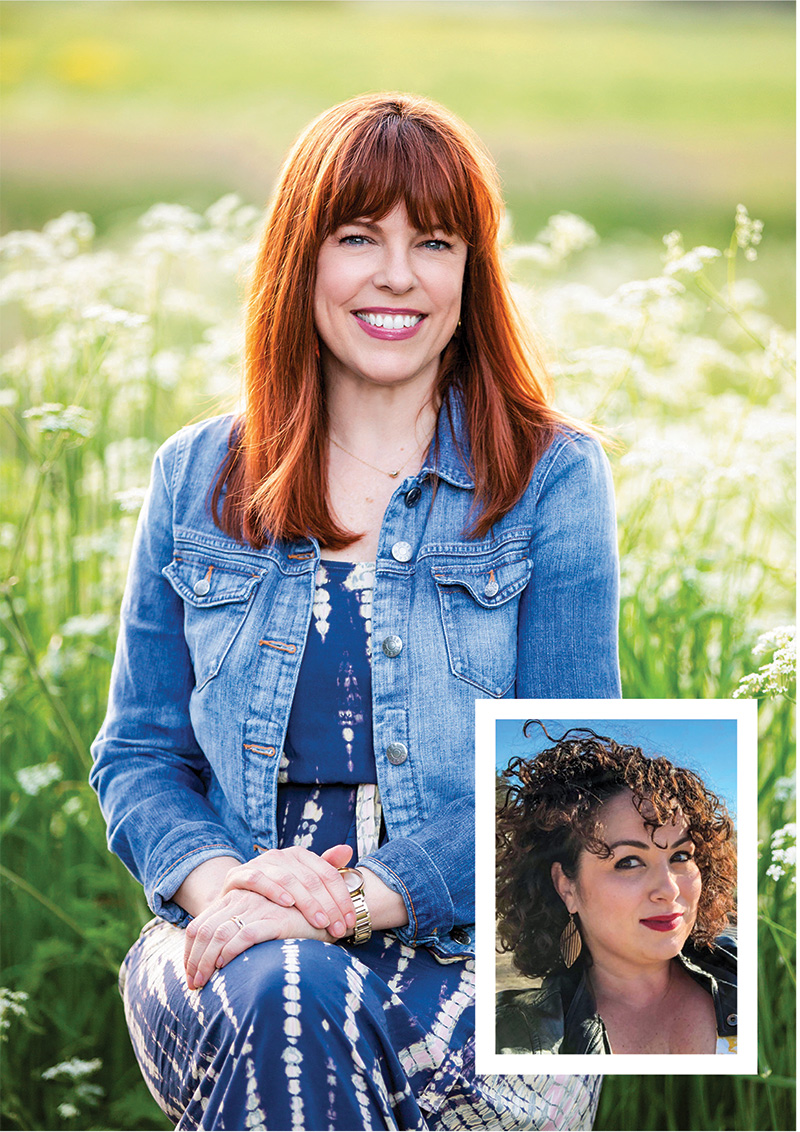 For Amy: When did you first think that you could communicate with the dead, and how did you turn it into a career?
I grew up around ghosts. We lived in a haunted house when I was a kid in the Bay Area in Northern California, and my parents just accepted it as a fact of life. As for how it became a career, it was just a hobby that grew into more. I would investigate haunted locations for fun, first with my dad and then with local paranormal groups around Sacramento. Eventually I started going to paranormal conventions and meeting other weirdos like me. When Grant Wilson and Jason Hawes first asked me to be on “Ghost Hunters,” I actually said no. I had a good job with benefits at the time. It seemed insane to me to give that up to go pursue a life searching for scares. But eventually I said yes, and here we are.

For Amy: How did you come to live in Rhode Island after starring on “Kindred Spirits”?
The Atlantic Paranormal Society, which is the group that the first “Ghost Hunters” show followed, is based in Warwick. We were constantly on the road traveling for cases, but when we weren’t, we were here. I practically lived at the Biltmore for the first few years I was on the show. My daughter’s father lives here, so when we decided to have a family, it was an easy decision to make this my permanent home.

For Julie: How did you and Amy team up to write this book as a partnership?
We met through a mutual friend. I had to know the fashionable ghost hunter who lived here.

Finally she brought Amy to my house for a dinner party, I served them fondue and wine, and the rest is history. Amy and I were actually on a weekend trip to Walt Disney World when we decided to write this book. I distinctly remember writing down one of the chapter concepts as we were getting into a boat on Pirates of the Caribbean. I had to stash the notebook before we went down the drop so it wouldn’t get wet!

For Amy: What is the most haunted place in Rhode Island that you write about in the book?
The “Conjuring” house, for sure. That house is in Harrisville, and we investigated it for an episode on the most recent season of “Kindred Spirits.” We brought back almost the whole Perron family (the subjects of the movie) to try to get to the bottom of what really happened there. It’s very, very haunted, but many of the family members have a lot of positive memories of that place.

For Amy: What did you witness at the “Conjuring” house that didn’t make it onto the screen?
It’s more about what we didn’t witness. In the movie, and in Ed and Lorraine Warren’s real investigations of the home in the 1970s, they concluded that a woman named Bathsheba Sherman murdered her child in the 1700s and remained in the house to convince mothers who lived there to do the same. We found historical records that disproved her involvement and that she never lived in that house. The house is definitely haunted, but not by her. 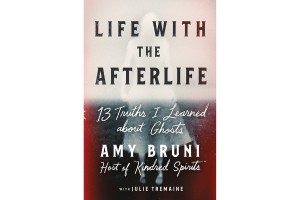 At the Reef in Newport, Summer's Always on the Menu