A Dating App That Puts Personality First and Appearances Second

S'More is a dating app, recently launched in Providence, that promises "something more" for those looking for love. 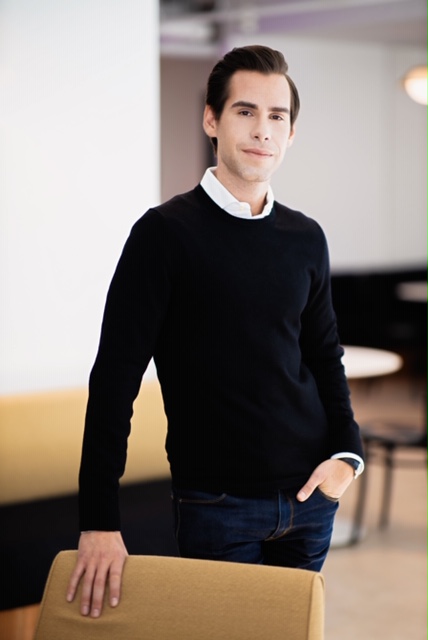 Tired of swiping through countless pictures, matching with people based on appearances, but never making a real connection? With more people using dating apps, the amount of times you can swipe feels never ending.

S’More is a new dating app that doesn’t reveal the person’s pictures right away. The more the user interacts with the person behind the profile, the more that is unlocked, including eventually photos. Recently launched in both Boston and Providence, Rhode Island is one of the first states to gain access to this innovative way of online dating that puts personality first, and appearances on a different level. Due to the high concentration of graduates and young professionals, Boston and Providence were chosen as the very first cities to launch the app by founder Adam Cohen-Aslatei.

S’More was launched by industry executive Cohen-Aslatei, former Managing Director of Chappy, Bumble’s gay dating app. Adam has been working in the industry of online dating for ten years. While on a trip to Mexico, he met a woman who told him how she felt she had to put a version of herself out into the world that wasn’t authentic. Having felt like he contributed to her experience as a dating app developer, he went to work on his new version of a dating app.

S’more, which comes from the combination of “something more,” is based on the feedback that dating app companies get in most of the surveys. As for the app icon itself, the s’more, which is a layered cookie, represents the different layers of the person.

If you look closely at the icon, you can see an equality sign, and this is to show that the app is for all people looking for relationships. A great thing about the app is that, gender and sexuality are addressed in an inclusive way, allowing the user to select “Something More” if they don’t feel that the available options describe them. S’more was designed for everyone to feel comfortable on the app and in the community.

Washington D.C. and New York City are just two more cities that have also joined the S’More community with other major cities joining in the coming weeks. S’More will be nationwide by this summer.

Wilcox Tavern, One of the Oldest Restaurants in America, is for Sale