Get ready Providence: the fandoms are set to take over the city this weekend once again at this year's Rhode Island Comic Con. 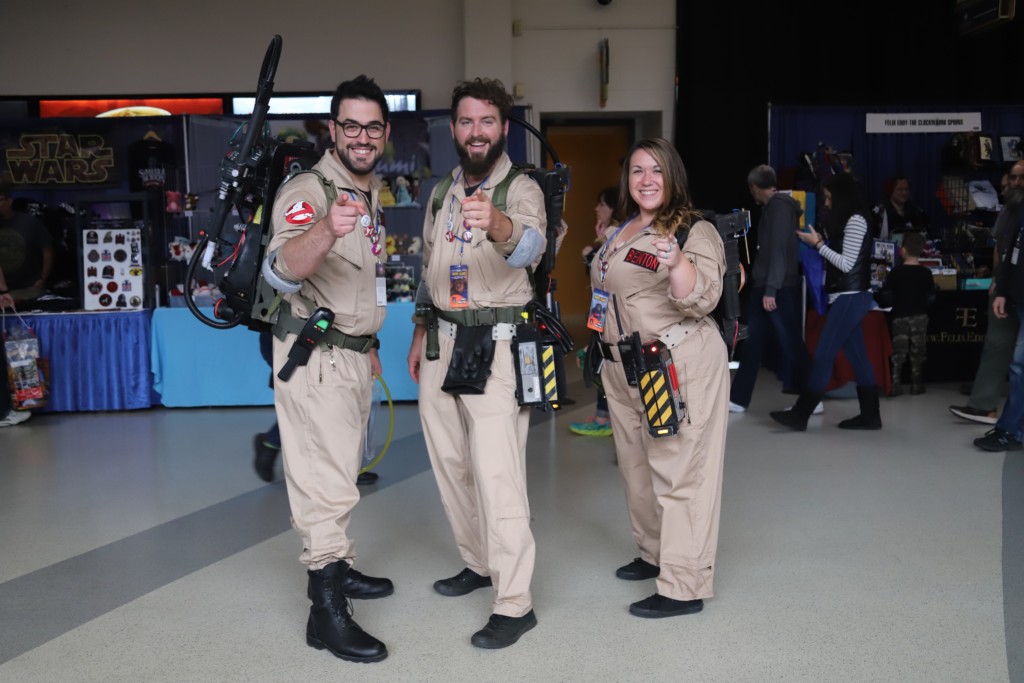 You’ve read over the Rhode Island Comic Con survival guide and bought your passes, now it’s time to plan your schedule for the weekend. Lucky for you, we’ve gone ahead and compiled some can’t-miss highlights for the pop culture convention’s highly anticipated tenth year at the AMP and Rhode Island Convention Center in Providence.

For more information about RI Comic Con, check out the website at ricomiccon.com.