Find out which two terrific restaurants, one a Japanese hideaway and the other a Syrian Bakery, made the list. 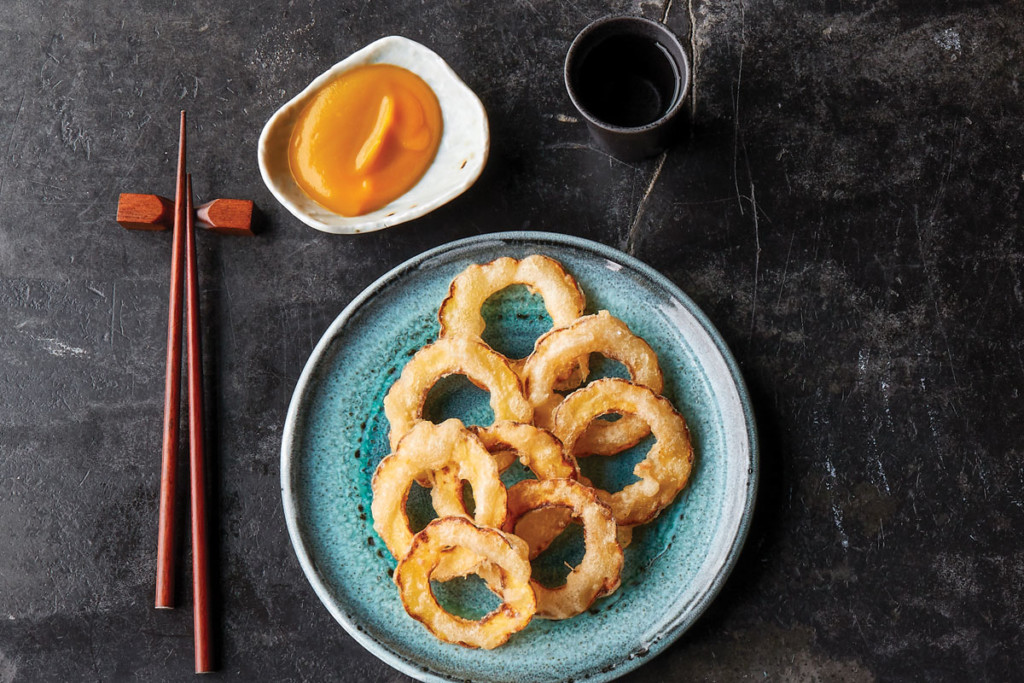 Bon Appetit‘s 50 Nominees for America’s Best New Restaurants 2019 have been announced, and there are two terrific Providence restaurants on the list. We know these two places are very special and it’s so exciting when the rest of America realizes that Providence is a great food city and acknowledges it on a national stage. Bon Appetit‘s Deputy Editor Julia Kramer traveled the United States and ate at hundreds of restaurants, then narrowed down her list to the best fifty new restaurants in America right now. This list was then whittled down even further this week to a list of the Hot 10: America’s Best New Restaurants 2019. 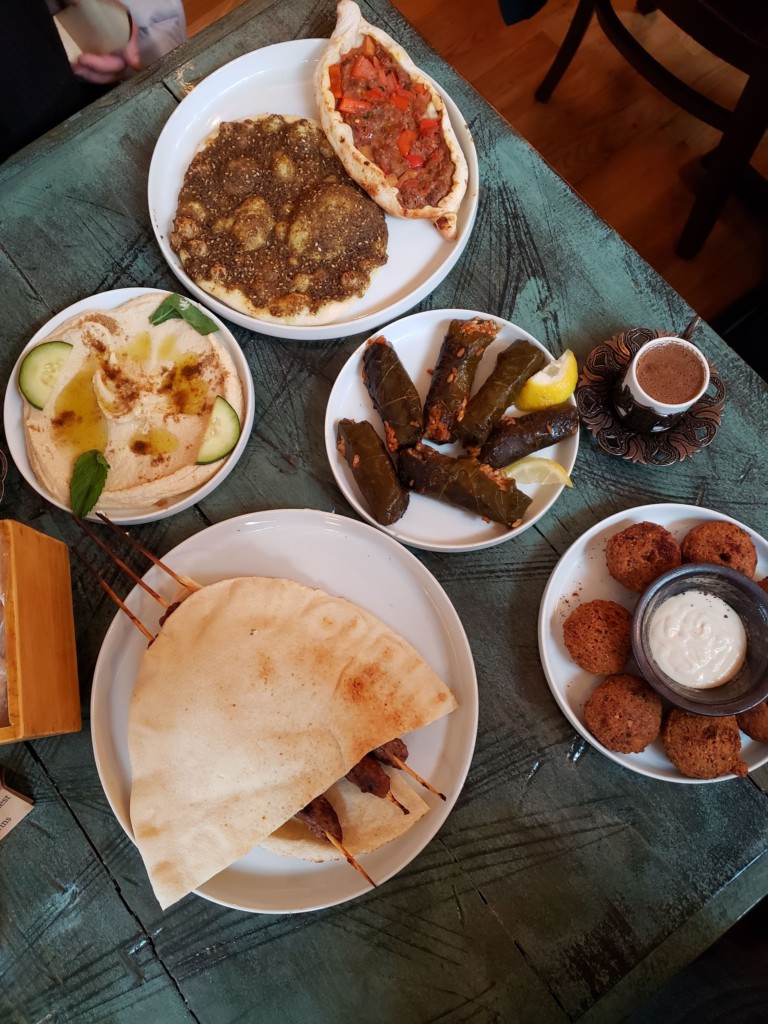 Amazingly, this little Syrian Bakery on Ives Street in Providence, Aleppo Sweets, made the list. Aleppo was recently given a Best of Rhode Island 2019 award for “Baklava.” Here is our write-up on Aeppo Sweets: “Youssef Akhtarini brought his family, as refugees, to Providence, escaping Syrian civil war and looking for work. Ultimately, he wanted to recreate the bakery he had back home, offering the gifts of his Syrian homeland. He started baking in a local pizza store during off-hours, and now has his own space, Aleppo Sweets, which is filled with the sweet scent of baklava (there are eight crispy varieties) as well as traditional dishes from the Middle East. Sweet stuffed dates, mezze platters and fatayer (Syrian wraps filled with herbs, cheese or lamb) speak to just how valuable life experience is when we sit together at the table.” 107 Ives St., Providence, alepposweets.com

The second nominee is James Mark’s latest restaurant, Big King, located in the former north space at 3 Luongo Square in Providence. While Bon Appetit only wrote one line about the place, calling it “Chef James Mark’s one-of-a-kind Japanese hideaway,” Rhode Island Monthly recently gave it a Best of Rhode Island 2019 award for “Japanese.” Here is the write-up: “One part tradition, one part rebellion, James Mark’s Big King is a minute space with huge taste. The handwritten menu changes nightly but you can expect to find plenty of spicy raw fish, tempura veggies and a startling array of sake. With only two tables and a moderate communal bar, every night you can find a seat is a victory, topped only by the delicate flavors that the kitchen conjures in every dish.” 3 Luongo Square, Providence, bigkingpvd.com

Thank you Bon Appetit for visiting our small city of Providence and giving our restaurants a shot. We think we have some of the best food in the United States and now we know that you agree.