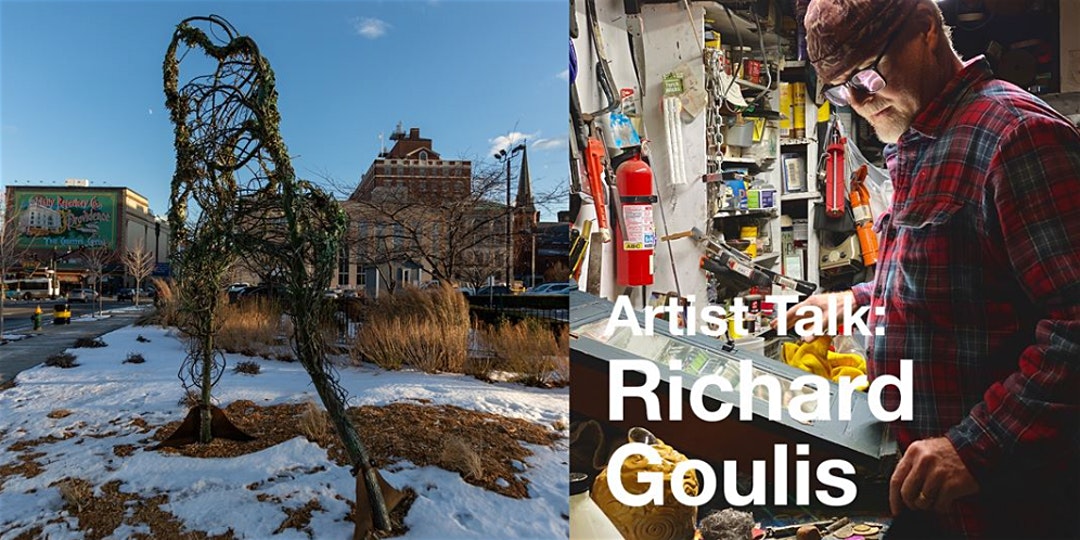 The Avenue Concept has two free artists talks coming up this Thursday and next month. Both events invite the public to get to know the artists behind several renowned Providence pieces of street art, including the sculpture “Condemned,” by Richard Goulis, and the mural “Still Here,” by Gaia.

The Avenue Concept will be hosting a free Artist Talk on March 5 from 6-8 p.m with sculptor Richard Goulis as part of their public sculpture program. Goulis is responsible for the artwork “Condemned,” which is a large sculpture made from two trees that wove together as they grew for more than twelve years. Richard Goulis will be discussing his unique and diverse studio practice as well as his brilliant artwork. The Avenue Concept will screen a short video that will dive deeper into Goulis’ process. After the talk, Goulis will be joined by AS220’s Director of Galleries Neal Walsh for a q-and-a. “Condemned” is currently on display at the intersection of Broadway and Empire Street in Downtown Providence.

And on Tuesday, April 7 from 6:30 to 8 p.m., the Avenue Concept will also host internationally renowned muralist and street artist Gaia for a special conversation. Gaia painted “Still Here,” the beautiful mural in downtown Providence that has now become a symbolic image for the city. The Free Artist Talk will be held at the Metcalf Auditorium in the RISD Museum’s Chace Center, and will include a discussion about Gaia’s approach to art, the stories behind his murals and the creation of his monumental 2018 work in Providence, “Still Here.” The mural was commissioned by the Avenue Concept, a Providence-based nonprofit nurturing and supporting public art ecosystems. It was privately funded through a partnership of the Avenue Concept, the building owner and other community partners who contributed to installation. Gaia’s mural is a visual statement that discusses social equity, historical erasure and cultural preservation, and a panel will take place after the artist talk to discuss its significance. The artist talk is presented and co-sponsored by RISD Global Arts and Cultures (GAC) and the RISD Museum of Art in partnership with The Avenue Concept. Registration is now open for the free event. 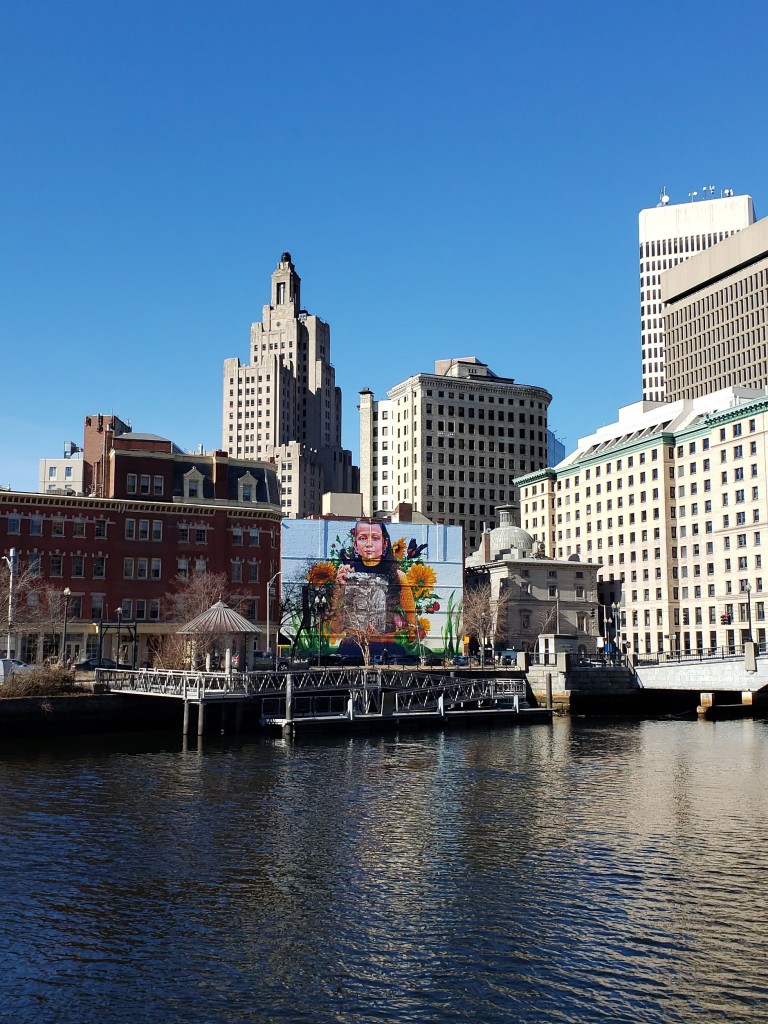