In the worlds of theater and music, Showcase found a way to combine his talents and create something sensational. 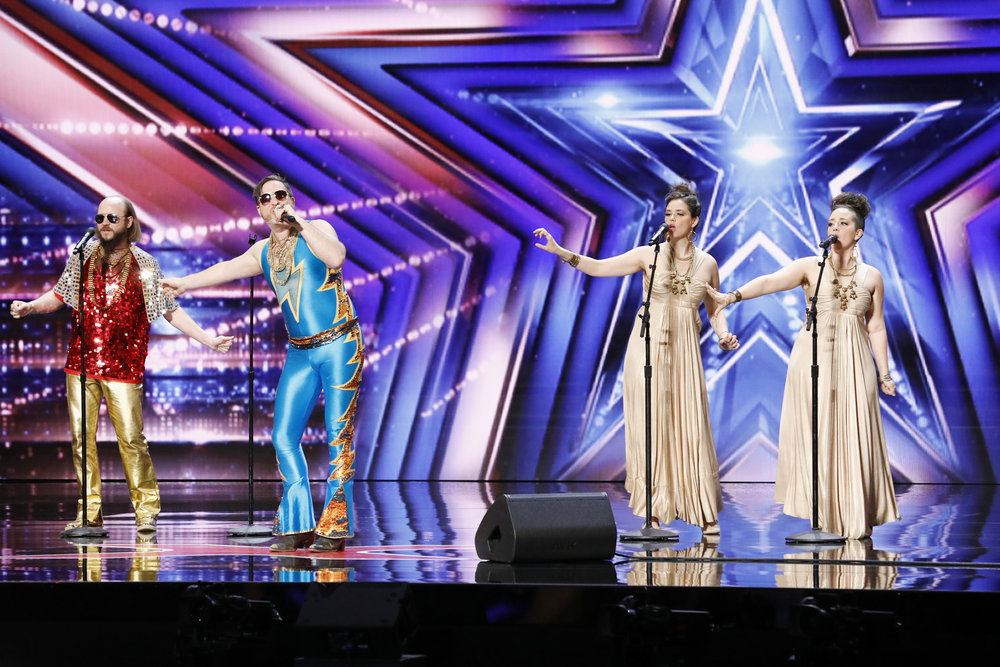 “America’s Got Talent” contestant Johnny Showcase has always performed from a young age. In the worlds of theater and music, he’s found a way to combine his talents and create something sensational.

Showcase grew up in Cranston and moved to Philadelphia when he was eighteen to pursue his dreams. There, he met other musicians and theater majors like him, and together they organized a cabaret called “The Lefty Lucy Cabaret.”

For years, the cabaret performed in Philadelphia, creating music and showcasing their talents in the theater scene. Eventually, they took on a different name and became more focused on music and dancing.

“Towards the end of the show, there were so many people out of their seats dancing,” Showcase says. “The music became such an overwhelming part of the show that the theater part sort of faded away and we became ‘Johnny Showcase and the Mystic Ticket.’ ”

The Truth and Rumi Kitchen, fellow members of the band, performed with Showcase on the “America’s Got Talent” stage. They have been with Showcase since their group first performed the cabaret.

“Going out to Los Angeles – it was just a whirlwind,” Showcase says. “Being there, shooting for two long days, and then we had to quarantine. It was a lot, but I met so many incredible artists and producers that are part of the show. And, of course, the performance for the judges was an out-of-body experience.”

Competition never appealed to Showcase before, even after his mother, who he calls ‘Mama Ciacassi,’ continuously suggested he auditioned for different talent competitions.

During the pandemic, however, Showcase reconsidered his prospects as a performer. He believed he had done everything there was to do, until he received an email from an “America’s Got Talent” casting director.

Showcase continues to show love for the show, praising it for the variety of acts, from magicians to aerialists. The show’s unpredictability makes it stand out, becoming a great platform for acts like Johnny Showcase to perform on.

Sometimes a competition is not always about winning, though. Showcase hopes to win, but being part of the experience and moving forward is just as important.

“It’d be great to win, but this is a blessing,” Showcase says.

Showcase has songs available on Spotify, including the song “Sensual” that he performed before the judges, which also has its own YouTube music video.

“The incredible thing that’s been happening is that we did that music video years ago, and people are just starting to see what we’ve been doing for years,” Showcase says. “People from all over, and not just Philadelphia, but also people from Rhode Island, which is such a dream come true. I’ve always wanted to come back full circle and perform for the home state and for my people in Rhode Island.”

There is also a children’s record called The Johnny Shortcake Show, which consists of a kid-friendly version of his act. Now, both children and their parents can listen and dance to Showcase together.

Tune in to NBC on Tuesday nights at 8 p.m. to watch “America’s Got Talent,” and support a fellow Rhode Islander as Johnny Showcase advances his way through the competition. 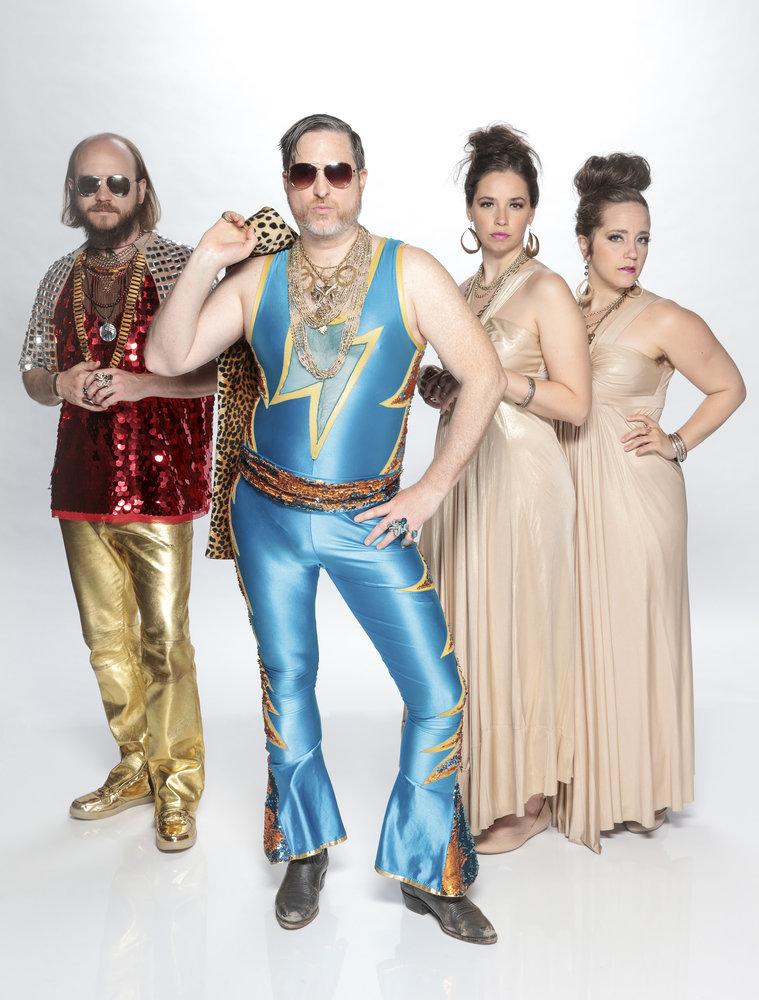