The Sanderson sisters can be seen running amok in Rhode Island's Creative Capital and City By the Sea. 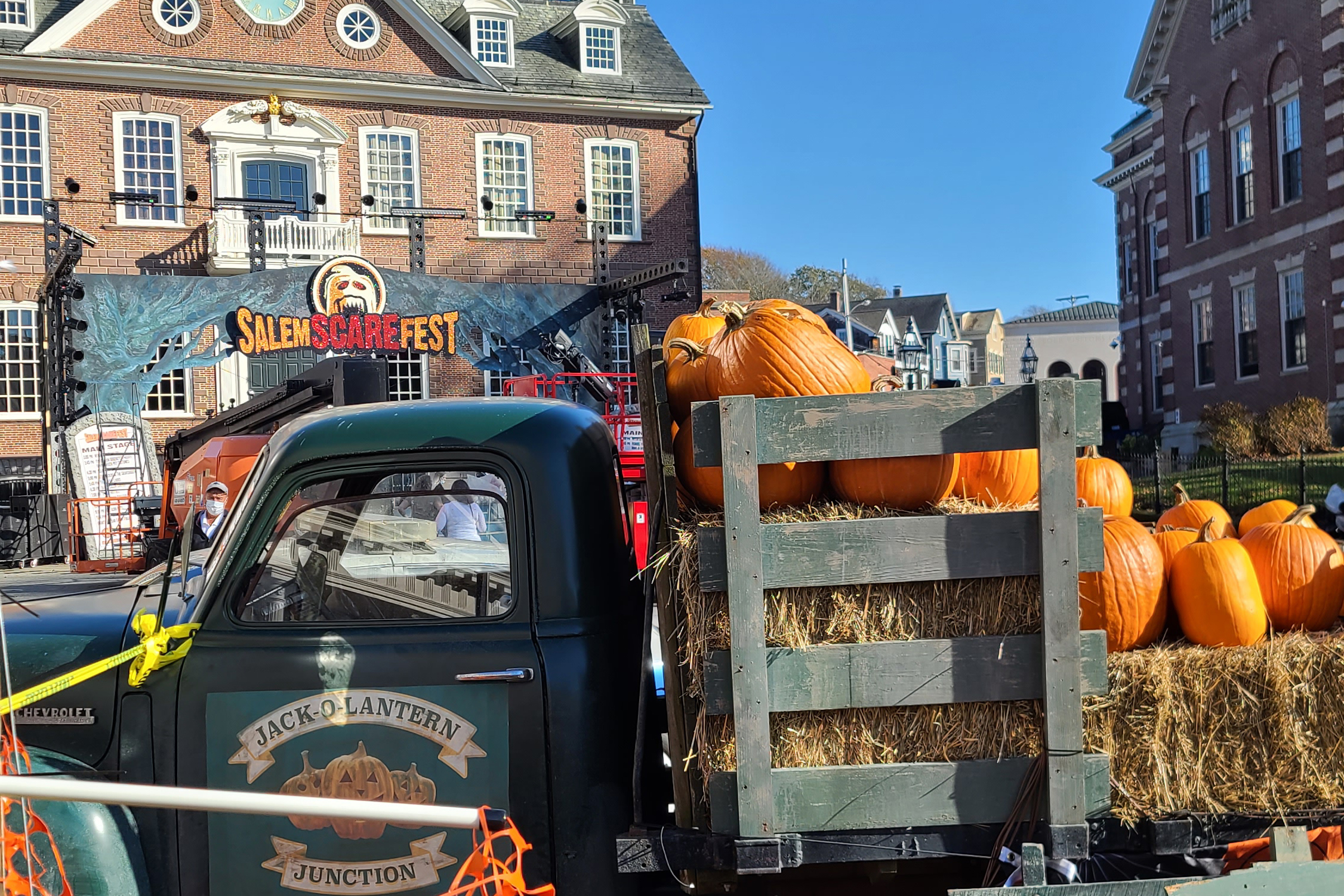 Sisters, I suggest we form a calming circle: the theatrical trailer for Disney’s long-awaited sequel to the cult classic, Hocus Pocus, is finally here. (Sure, the wait may not quite compare to Thackery Binx’s three-hundred-year guard, but thirty years is a long time for us mere mortals!) In addition to the thrill that is the return of the sinister-slash-silly Sanderson sisters and the mystical black flame candle, locals will also enjoy scrutinizing the film’s scenery, as many of its scenes were shot right here in the Ocean State. Watch the trailer below and make sure to pay special attention to the following timestamps to glimpse a few familiar locales.

@ 0:02–0:03: We have it on good authority (you’ll have to pick up our upcoming October issue to learn why) that this overhead shot of the soon-to-be-witches running through a field was filmed at Chase Farm in Lincoln.

@ 0:22–0:29: The ‘Salem Magic Shoppe’ seen here is not in Salem, Massachusetts, nor is it a real store — it’s actually a set that was constructed on Touro Street in Newport. 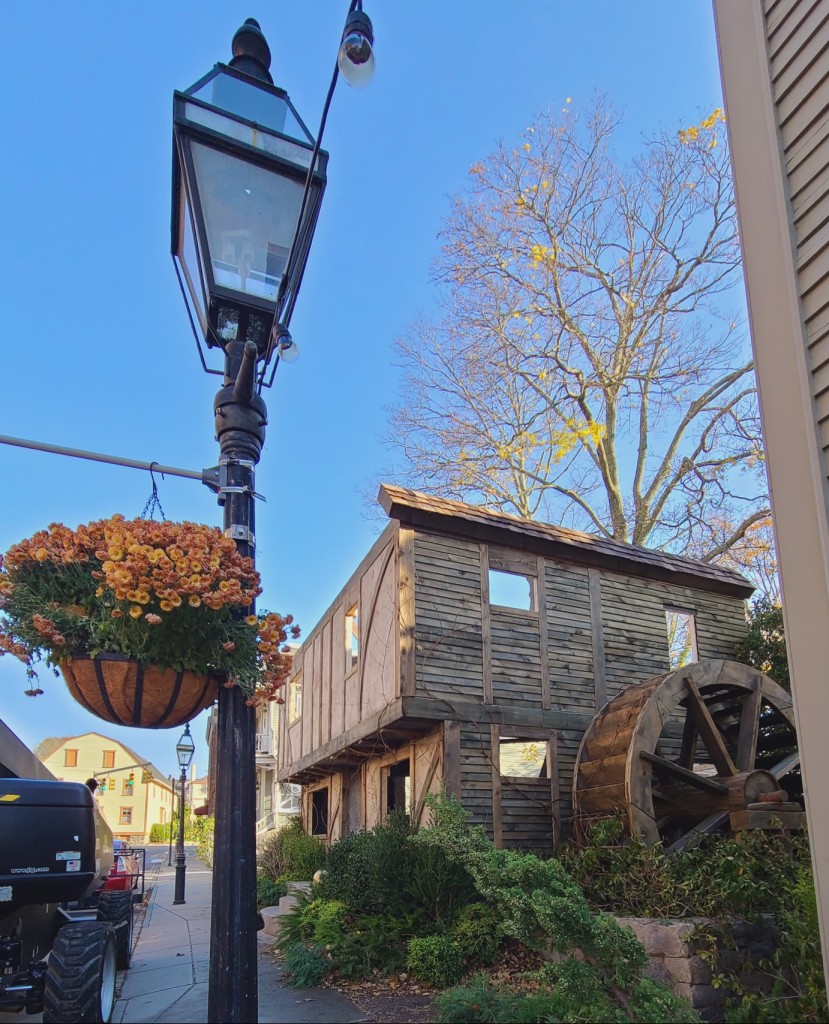 @ 0:33–0:41: This appears to take place, at least in part, within Lakeside-Carpenter Cemetery in East Providence, where Hocus Pocus 2 also reportedly filmed.

@ 1:06–1:09: Look familiar, Providence residents? The sisters are running amok in your neighborhood Walgreens on Pitman Street.

@ 1:40–@1:42: A carnival set dubbed SalemScareFest also popped up for filming in downtown Newport last September, lining up perfectly with the shot of the leading ladies taking flight from the main stage.

@ 1:45–1:55: And finally, we end with another scene (which sees the return of everyone’s favorite zombie, Billy!) filmed in the East Providence cemetery, this time with the Newman Congregational Church looming ominously in the background.

Other major Rhode Island filming locations included Providence high schools Moses Brown and LaSalle Academy, both of which can be seen in the original teaser trailer. And though we may have glimpsed Chase Farm in the new trailer, we have yet to see the Colonial-era village that was built on the premises on screen. Luckily, the wait is almost over: Hocus Pocus 2 will begin streaming on Disney+ on Friday, September 30.