Just in time for Shark Week, we round up news bites in the underwater world.

The Ocean State is home to a feeding frenzy of shark research. Just a few examples:

How not to age a shark: Dr. Lisa Natanson of the National Oceanic and Atmospheric Administration (NOAA) recently published a paper that blew up the way we thought sharks are aged. Until recently, scientists had been counting alternating opaque and translucent band pairs deposited in sequence in their vertebrae to determine age, but it turns out that’s not accurate. “Our whole mission at Marine Fisheries is sustainability for those who want to swim with sharks, fish for them and so forth. Part of sustainability is figuring out how fast they grow, when they reach reproductive age,” Natanson says. Her research disproved the reliability of that accepted method, and a new way is still in the works. Meanwhile, she and her team will be traveling from Maine to Long Island following shark tournaments (including Snug Harbor in Wakefield) to gather the animals for further research. 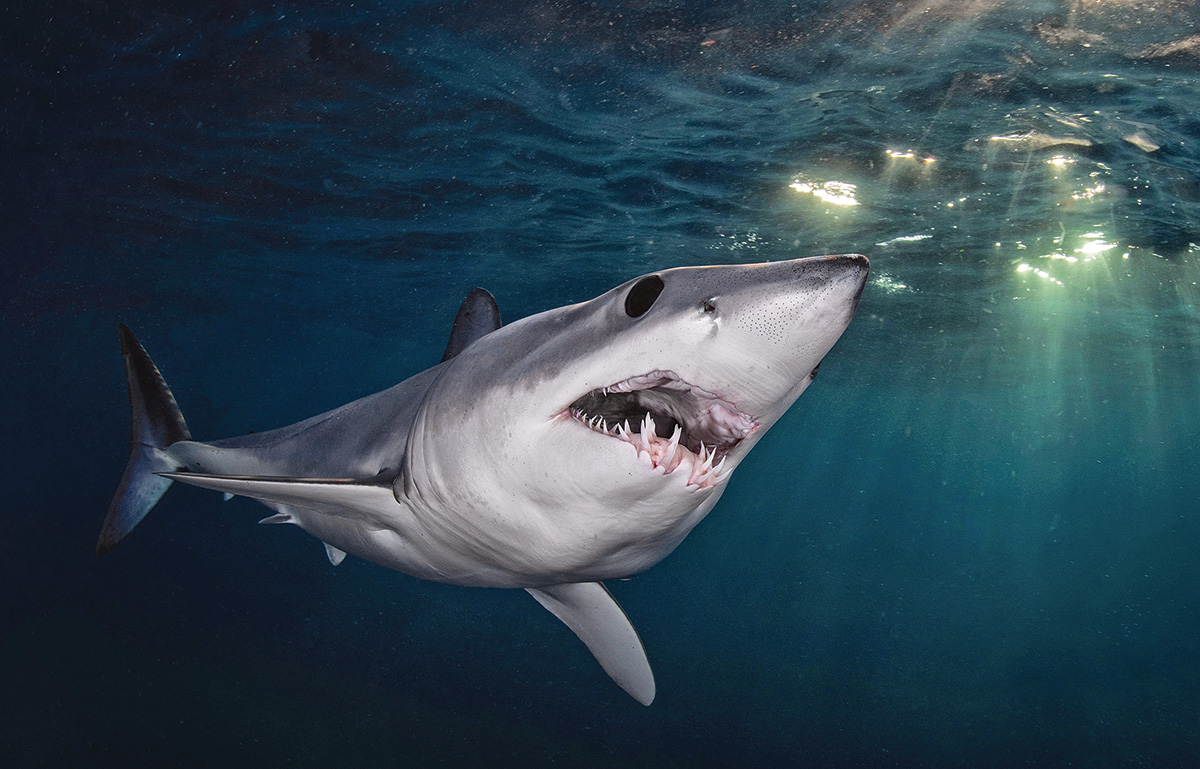 Shark array: The Atlantic Shark Institute (atlanticsharkinstitute.org) is the new kid on the shark block with a mighty vision: to support shark research around New England, but especially here in Rhode Island. Chairman Jon Dodd and executive director Joe Romeiro work to conserve a dwindling shark population. “Rhode Island has many blank areas we are not monitoring when it comes to our knowledge about sharks,” says Romeiro. “We have thirty-one species of sharks right here, and still know very little about what they are doing.”

One way the team hopes to fill in that blank is a shark array the Institute and DEM will deploy in Rhode Island waters. The system will collect acoustic signals from tagged sharks, spying on their movements for the first time. Dodd and Romeiro hope the research support they provide will lead to people better understanding sharks. “I’d love to talk to people about sharks and have them say, ‘Oh, I know that,’ ” says Dodd. “I’d like for people to be better educated.”

You find it, you name it: When URI’s Brad Wetherbee was researching deep sea sharks in Hawaii three decades ago, local fish scientists brought him several boxes that held odd-looking sharks. Wetherbee knew that many of the fish collected at 1,000-feet deep were unusual, but these sharks looked different: possibly a new species? 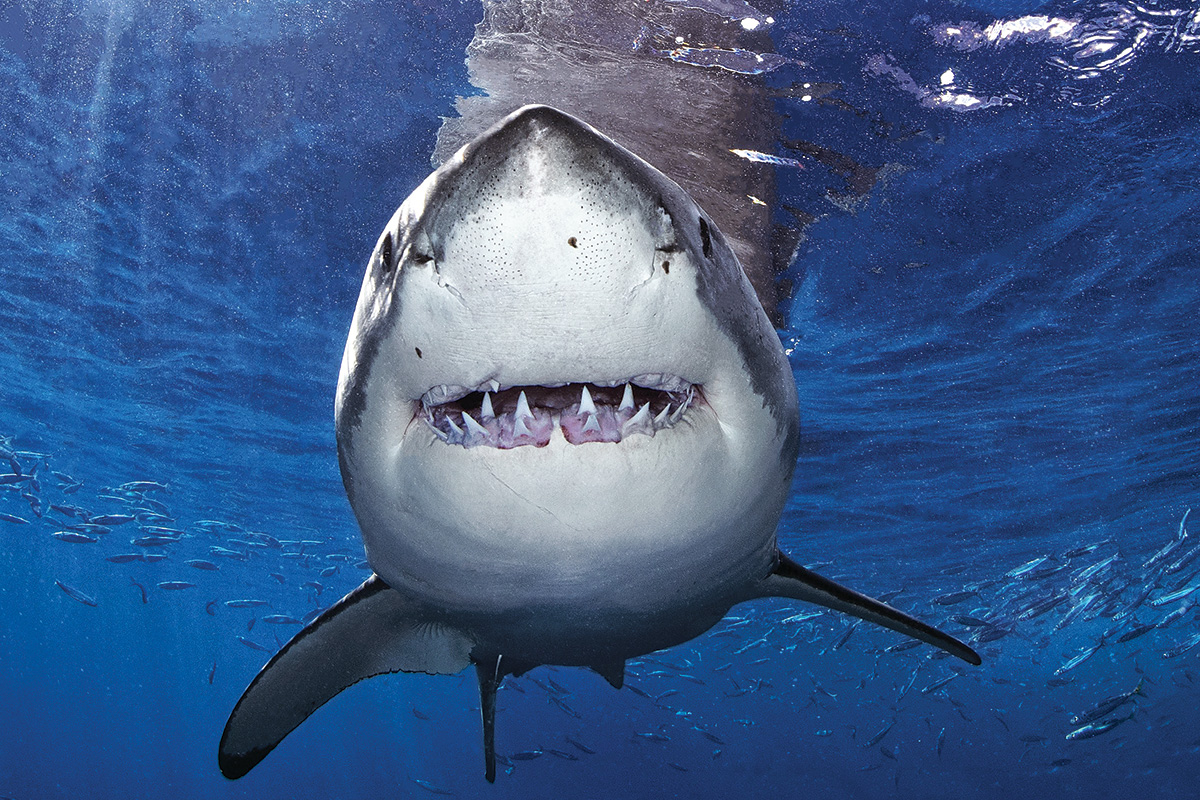 Finding out for sure was a long, drawn-out process involving extensive research and teams of experts. As Wetherbee’s focus at that time was elsewhere, “Identifying it was something put on the back burner.” As the years passed, though, it became increasingly clear that the three-foot shark with glow-in-the-dark eyes was indeed a new species. And in the world of science, the person credited with finding a new species gets to name it. Hence came Etmopterus lailae (Laila’s lanternshark) named for his daughter, Laila Mostello-Wetherbee. “As a ten-year-old, she didn’t seem too impressed with the name,” Wetherbee says. Now a senior in high school, Laila has grown to like the notoriety. “For me, that was enjoyable,” Laila says. “The more people wrote about me, the more my name would pop up in Google searches. That’s what made me change my mind.”