The Rhode Island House recently passed a bill that would reinstate happy hour in the Ocean State. 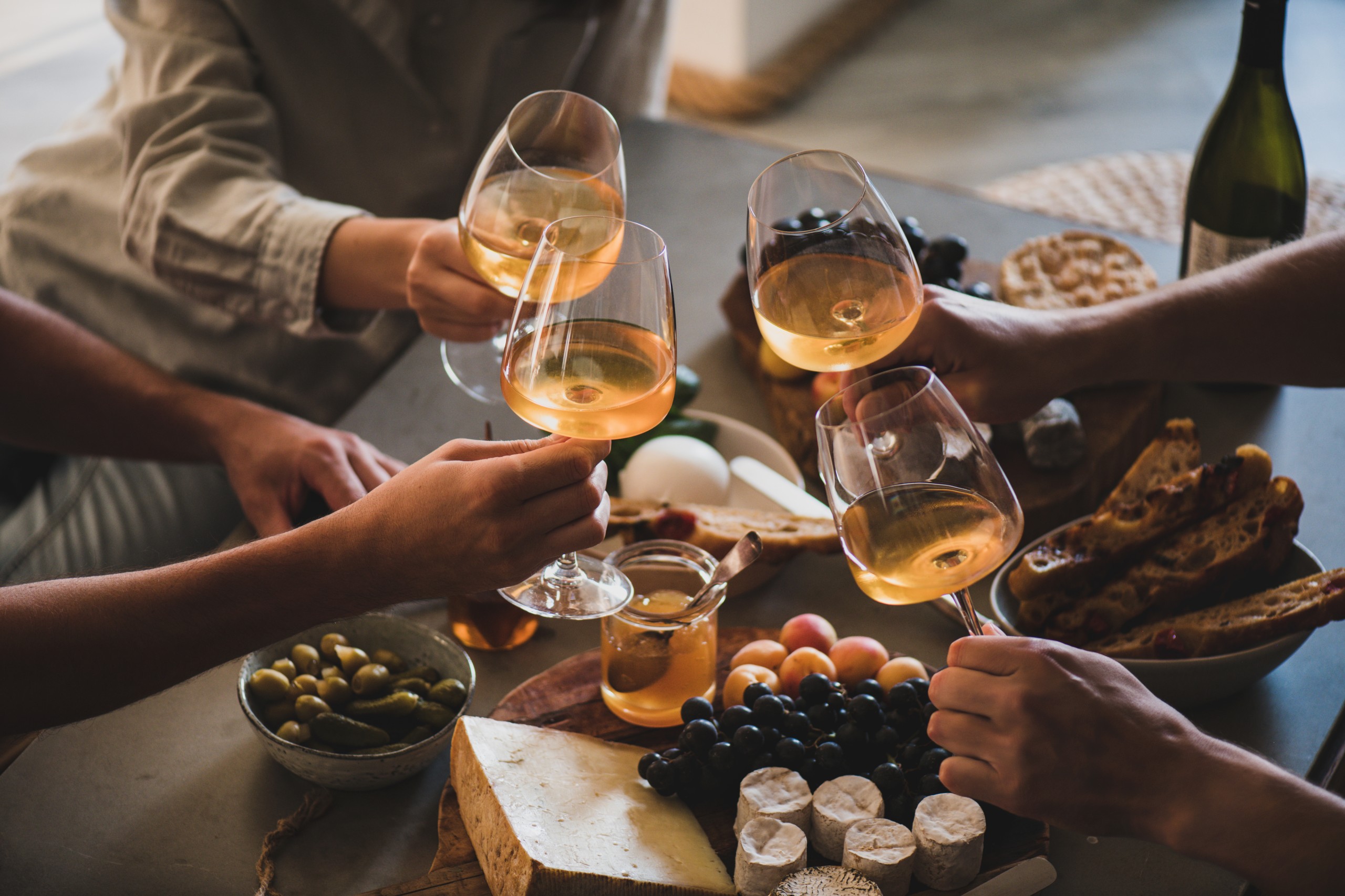 It’s true, happy hour just might be making a comeback in the Ocean State. In a 54 to 10 vote, the Rhode Island House passed a bill on Wednesday that would allow Rhody restaurants to add evening booze bargains to their menus (with the caveat that patrons must also order food). But don’t make any toasts just yet: the State Senate still needs to sign off on the bill. Still, this is the closest the state has been to reinstating happy hour in more than thirty-five years.

Rhode Island first banned the post-workday tradition in 1985 over (legitimate) concerns that it encouraged drunk driving. To this day, Little Rhody is one of only eight in the United States to impose this type of prohibition. Which is perhaps not too surprising when you consider the fact that Rhode Island is no stranger to some, ahem, more “unique” liquor laws, including the forbiddance of alcohol sales after 10 p.m., or at grocery stores period (learn more about the reasoning behind such rules here).

The reactions to the passing of said bill have been mixed, with many praising its potential for significantly boosting business amongst locally owned bars and restaurants, while others, including House Minority Leader Blake Filippi, are still anxious it could become a gateway to placing more impaired drivers behind the wheel. And though the early aught’s invention of ride share apps would hopefully be a beneficial contributing factor, some argue that not everyone will have the money or forethought to utilize them, and that free public transportation like RIPTA is not easily accessible or available to all Rhode Island neighborhoods.

All we can say is that the Senate has quite a big decision to make in the coming weeks, so cheers to them!