Celebrate Rhode Island Cemetery Weeks (Yes, You Read That Right) With Sixty Free Events Throughout April and May

The public is welcome (and encouraged) to participate in everything from historical cemetery walking tours and cleanups to ground-penetrating radar demonstrations and scavenger hunts. 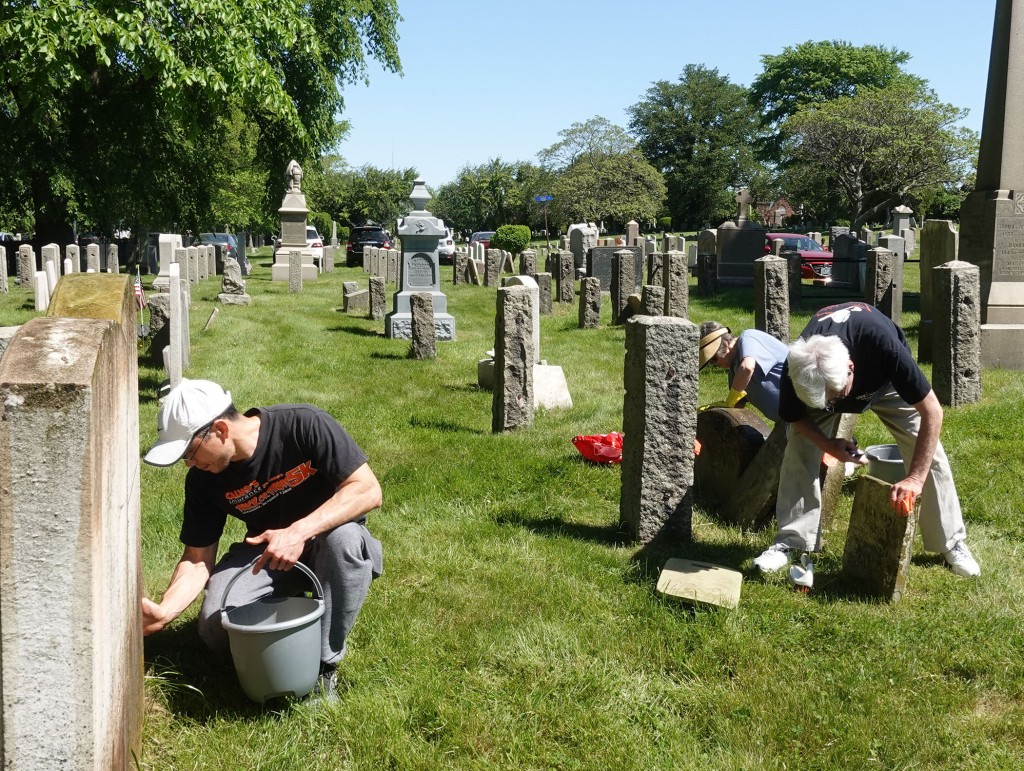 And while the jam-packed schedule does include a number of clean-up events where volunteers will help with raking, trash pick-up, and other cemetery maintenance tasks, the organizers have quite a bit more planned for this somewhat offbeat—albeit significant—calendar designation. Other highlights will include walking tours of historical cemeteries like Providence’s North Burial Ground, a 300-year-old cemetery which hosts everyone from former governors to Revolutionary War leaders, and God’s Little Acre in Newport, which is America’s oldest documented and most-intact burying ground for people of African heritage. Several events will also feature various expert-led opportunities, such as stone conservation workshops and ground-penetrating radar demonstrations. On the more unique end, some planned programs will present unexpected ways to explore historic cemeteries, such as a “Birds and Burials” tour at Norman Bird Sanctuary in Middletown and a scavenger hunt at Brayton Cemetery in Warwick. Find the full list of Rhode Island Cemetery Weeks events here.

To learn more about how you can participate in this mission to support and remember Rhode Island’s former (or forever, depending how you look at it) residents, visit the Historical Preservation and Heritage Commission website here.