Rhode Island Beer Will Stay Fizzy, For Now (But It Might Cost More)

As some breweries report CO2 shortages, Rhode Island breweries are grappling with supply chain challenges of their own. 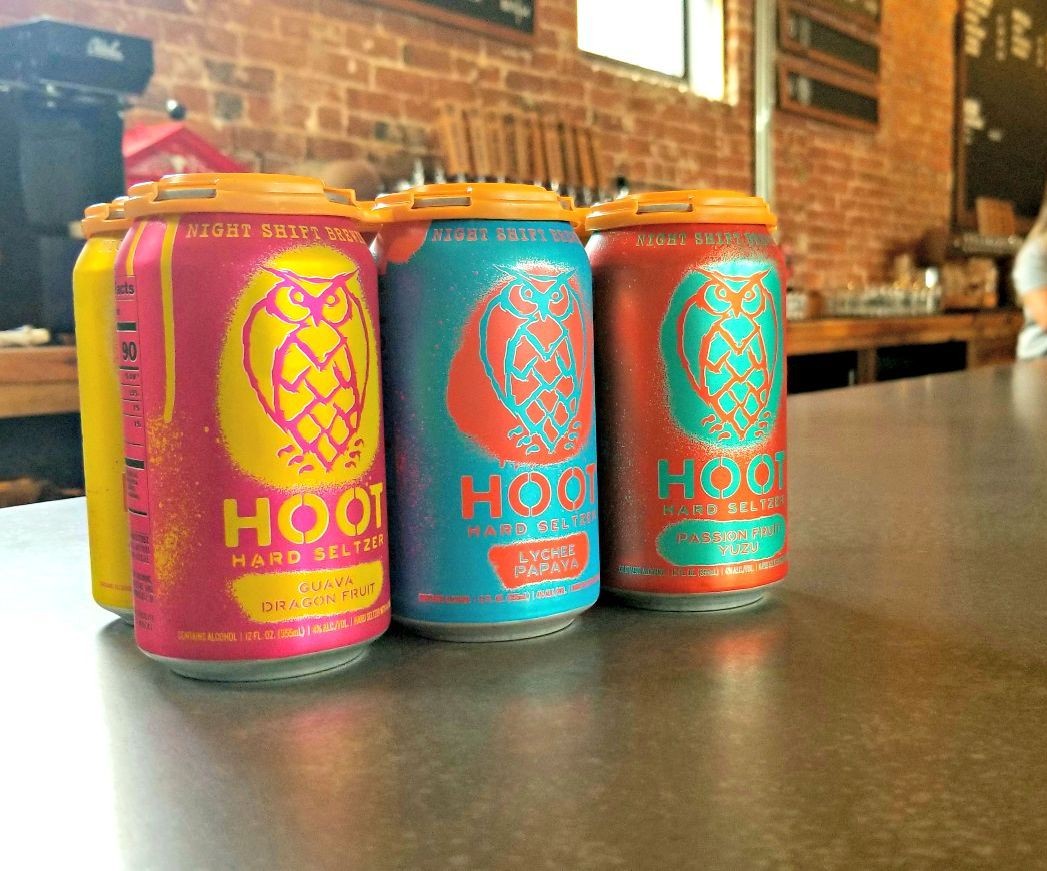 Night Shift Brewing in Everett, Massachusetts, will move most of its production to the Guild in Pawtucket and Jack’s Abby in Framingham. The company attributed the move to a CO2 shortage.

In July, the news that Night Shift Brewing in Massachusetts would shift production to other facilities in New England sent waves through the brewing world, reminding consumers that craft breweries are not immune to the supply chain issues that have ravaged the restaurant industry (and just about every other industry) since the start of the pandemic.

The company announced on July 27 it was ceasing the majority of production at its Everett flagship facility and moving production to its partner facilities at the Guild in Pawtucket and Jack’s Abby in Framingham, Mass. The move, which will result in staff layoffs, was attributed to a shortage of CO2 used in the carbonation process and the outgrowth of the Everett facility.

While Rhode Island breweries haven’t reported any significant disruption from CO2 shortages, several local business owners told Rhode Island Monthly they’re seeing shortages of other supplies that are affecting their ability to do business. Jennifer Brinton, owner of Grey Sail Brewing in Westerly, says the company’s can supplier of ten years recently cut them off after they were unable to purchase cans in much larger quantities than they have previously.

“Fortunately, there were other suppliers who stepped in and used their big contracts to facilitate their smaller brewers. However, that also comes with paying a middleman price, plus the expense of aluminum going up and shipping going up,” she says.

In addition, she says, some of their suppliers are now charging a fuel surcharge to account for the increased cost of fuel, resulting in shipping costs as much as four times what they were prior to the pandemic. As a result, the brewery raised its prices this past spring — the first price increase in four years.

“That still doesn’t cover everything,” she says. “Nobody would buy our beer. It would be way too expensive. So we’ve absorbed it in just different ways. We’ve cut out other stuff.”

Charlie Baron, owner of Blackstone Valley Brewing Supplies in Woonsocket, says the supply shortages are also affecting home brewers. While the business’s CO2 supply has been stable, he says, he’s seen a significant increase in the cost of grain used in the brewing process. Their main supplier, he says, has increased grain prices by about 10 percent over the past couple years, with the expectation the cost might plateau some time in 2024.

“Home brewing is something that I like to make approachable to people, so we didn’t raise our prices right away. But after a recent price hike that happened at the end of last year, it was inevitable that we had to raise our rates,” he says.

In Pawtucket, the Guild co-founder Jeremy Duffy says there is currently a shortage of CO2 in the Boston marketplace, but he has not heard of any Rhode Island breweries having issues. Duffy says he looks forward to continuing the partnership with Night Shift, which has brewed at the Guild for several years.

“We are in regular communication with our contract supplier that handles our main brewery in Pawtucket and confirmed that there are no current or future disruptions of our CO2 supply,” Duffy writes in an email. “As for Rhode Island breweries, we have not heard of any having CO2 issues at the moment. As for Night Shift Brewing, we have worked with them for many years now, and look forward to continuing our partnership.”