Raising the Bar with the Barre and Yoga Experience

Smithfield’s studio gets you in your zone.

We talked with founder and instructor, Angela Vieira, on her one-room studio and how the Barre and Yoga Experience offers a little something for everyone.

So, what is barre?

The way I think of barre is strength using mainly your body weight with small isolated movements and contractions in the muscles. We use really light weights and resistance bands which makes it low impact on your body. It also has a major mental aspect to it too because you have to stay focused on your body movements. Our clients range in age from teen to seventy-years-old, men and women, so it is a great way for anyone to exercise. One thing to note too, is that although there is a literal bar in the studio, we really only use the bar when needed for balance. I think that many people think barre has that ‘dancer and ballet’ aspect to it, but it doesn’t!

How did you get started in Barre? Why open your own studio?

I have always been super active going to the gym and spin classes and then I eventually joined classes at a barre studio, too. They approached me and asked me if I wanted to teach, and so, I did. I ended up doing that part-time for three or so years. At first it was only one or two classes per week but before I knew it, it became eight classes per week. I never envisioned opening up my own space until about two years ago because it didn’t seem feasible and was too out of reach, so I brushed off the idea. But then my corporate job started to become too much and I was unhappy. I found myself thinking about teaching barre classes while I was at work. One day I just decided that that was it and I would do both. One week in I realized it was too much, so I quit my job and focused on opening up my own studio.

What types of classes are offered?

We offer a wide variety of classes including barre, power barre which consists of more explosive movements and more cardio and hot barre which is a heated barre class followed by a lavender towel at the end. Besides barre classes, we also have a wide range of yoga classes like Vinyasa to Buti yoga. You could easily come here every day and do something different.

How do you join a class?

What’s the cost to join?

The first class is always free! After the first class, we offer a no commitment, one-month unlimited pass for $89. After that, we have lots of different pricing options. You can do a five, ten or twenty class pack that includes discounts per class. If you wanted to drop in for a class, it costs $18. Plus, we offer unlimited options, too.

Do you see expanding the studio to another location in your future?

It wasn’t my intention but seeing the positive feedback and outpouring of support here makes me believe that it could be an option. I think that being as busy as we are within the first year of being open and classes filling up, I will probably need to find another location that clients could go to too. 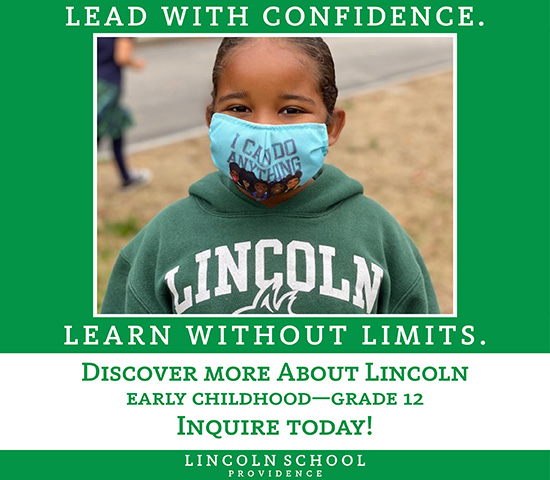