RIM's publisher, John Palumbo, gives in: Autumn is upon us.

Those scheming pumpkins began showing up in Dunkin’ drive-throughs and retail stores in August. When the school buses hit the roads in early September, it was all but certain summer was as over as the Red Sox post season chances seemed to be.

So bring on the pumpkins too, gourds, cornstalks and mums adorning homes everywhere. Of course, this is the trigger for Halloween fanatics’ inflatables, fake spider webs and lawns littered with skeletons, ghosts, gravestones and more. There is even a company that will sell you hologram technology for your home if you haven’t raised the bar of terror high enough. 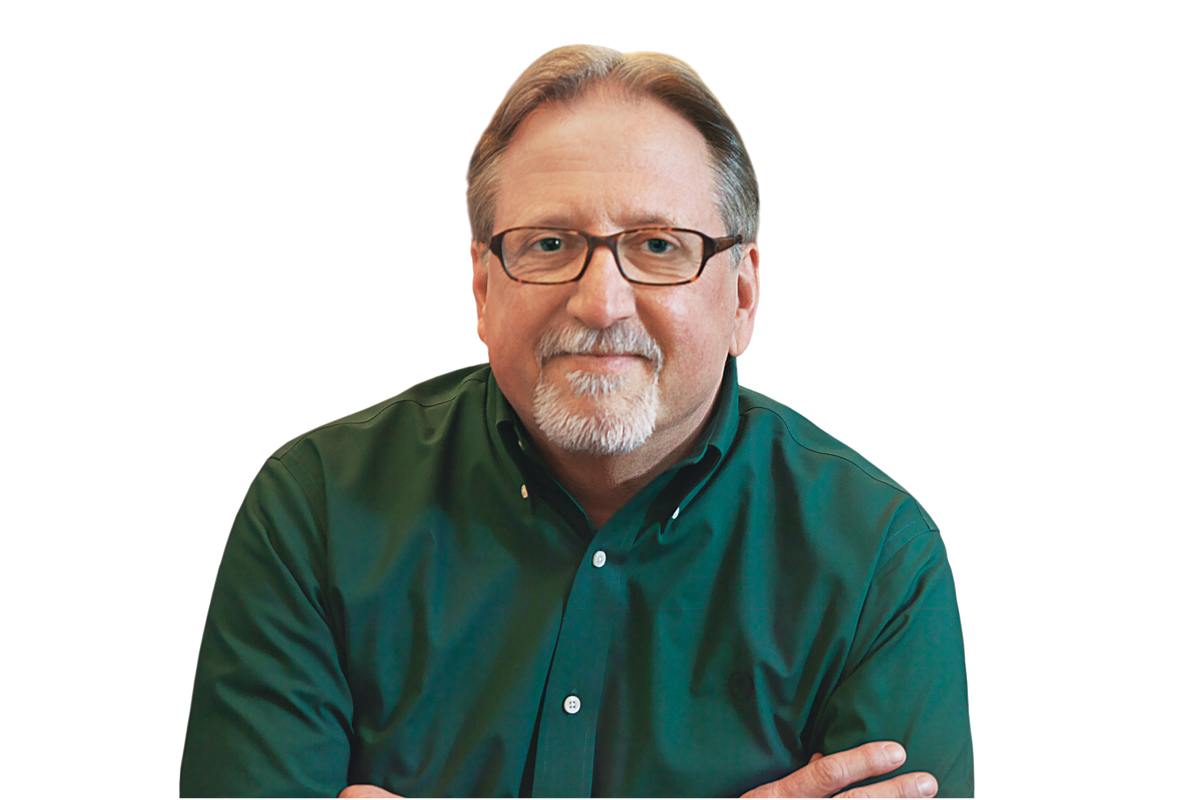 Still, there is plenty of summer wanderlust left in folks, which is the motivation for this month’s cover story on affordable, convenient getaways. From the home of the Grand Ole Opry in Nashville, Tennessee, to wisteria overload in Savannah, Georgia to taking in the mountain foliage of Stowe, Vermont, there’s something for everyone who’s ready for a weekend escape.

In addition, this is the twenty-fourth year of Rhode Island Monthly’s annual design awards; this year’s winners provide inspiration for home improvements before we get into real fireplace season.

And while I disdain the over the top October 31st celebration, “I would rather sit on a pumpkin and have it all to myself than be crowded on a velvet cushion.” – Mark Twain