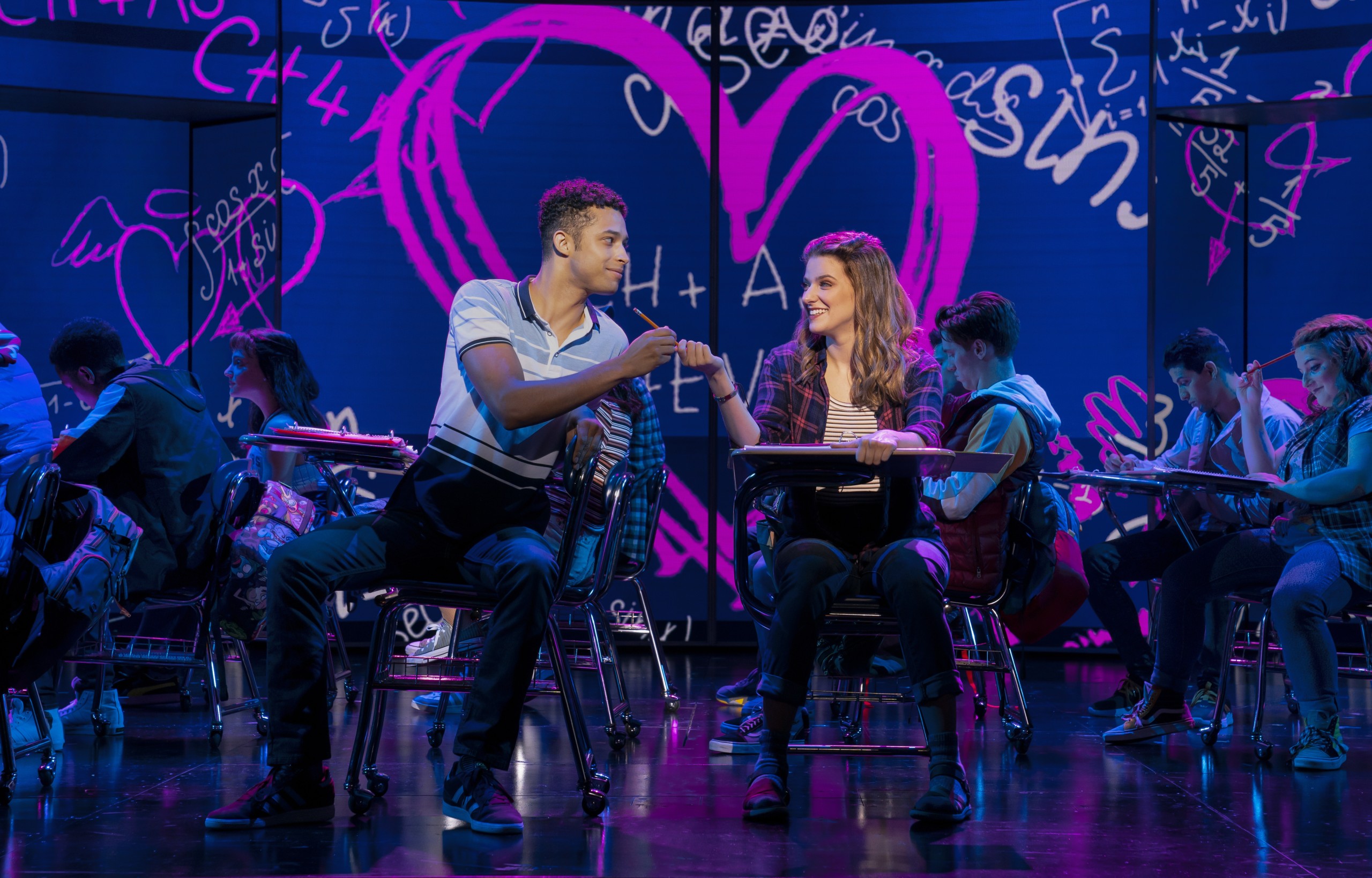 Danielle Wade as Cady Heron and Adante Carter as Aaron Samuels in the National Tour of Mean Girls. Photo by Joan Marcus.

You oughta know that the Providence Performing Arts Center has a thrilling lineup in store for its 45th Broadway Season after two years of pandemic-induced cancelations and uncertainty. Even the Center’s President and CEO J.L. “Lynn” Singleton is calling it, “simply the best!” Audiences can expect to enjoy everything from musical debuts to laugh-out-loud comedies to cult classics. Keep scrolling for the full schedule. 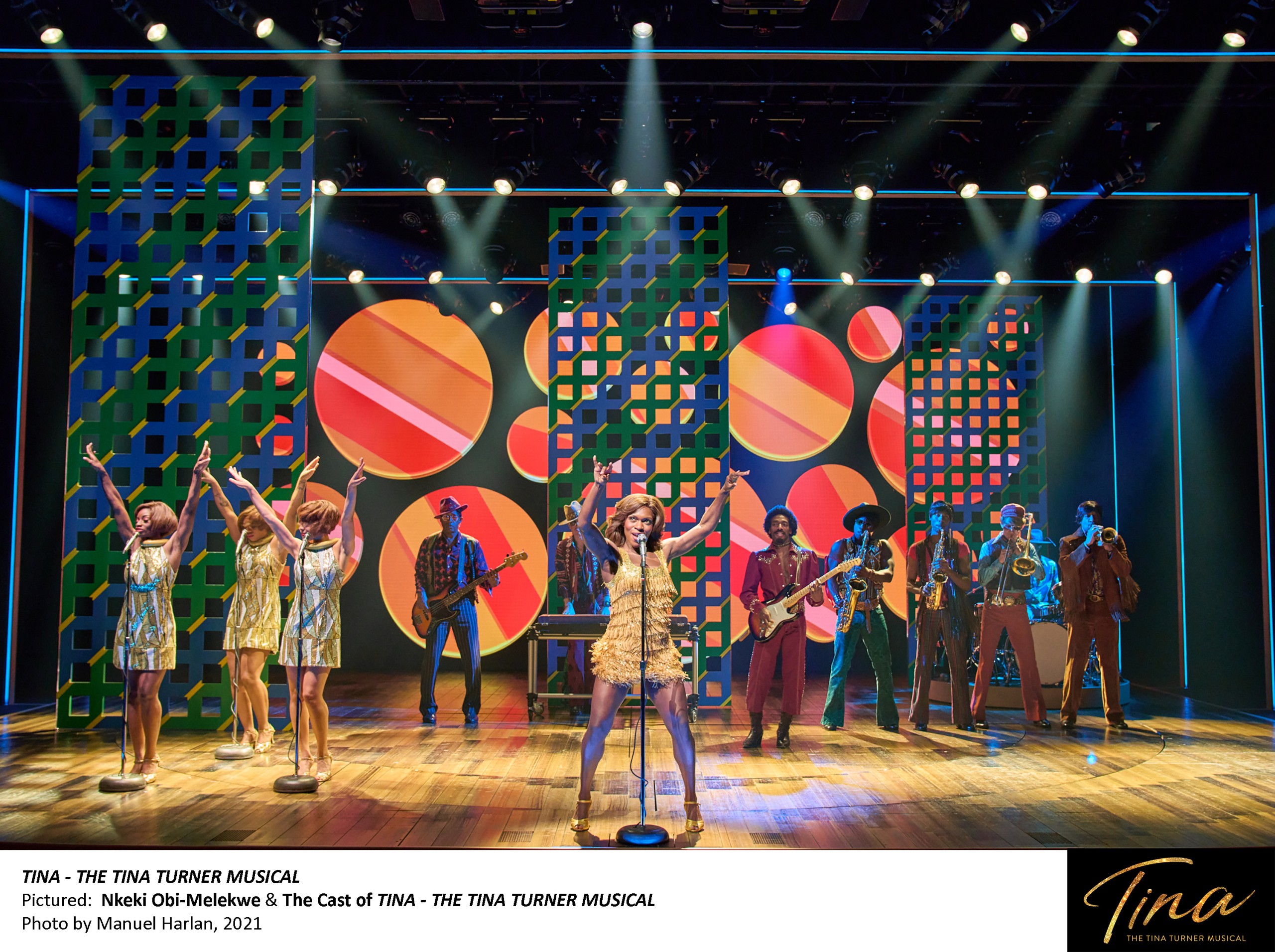 What it’s about: The National Tour for this brand-new musical is launching at PPAC! Tina tells the comeback story of the icon herself, Tina Turner, detailing how she triumphed over racism, sexism and ageism to become the reigning Queen of Rock n’Roll.

What it’s about: The hit musical comedy based on the film of the same name by writer Tina Fey follows a naïve, previously home-schooled student as she attempts to navigate the terrifying world of High School.

What it’s about: This hilarious love letter to the theater features the story of a talented but difficult actor struggling to find work until a desperate act lands him the role of a lifetime.

What it’s about: Jagged Little Pill is an exhilarating and emotional musical based on the world-changing voice and music of Alanis Morissette.

What it’s about: A single song can change your fate in the mythic world of Hadestown. The haunting yet hopeful Tony-Award winning play intertwines the tales of Orpheus, Eurydice, King Hades and his wife Persephone. 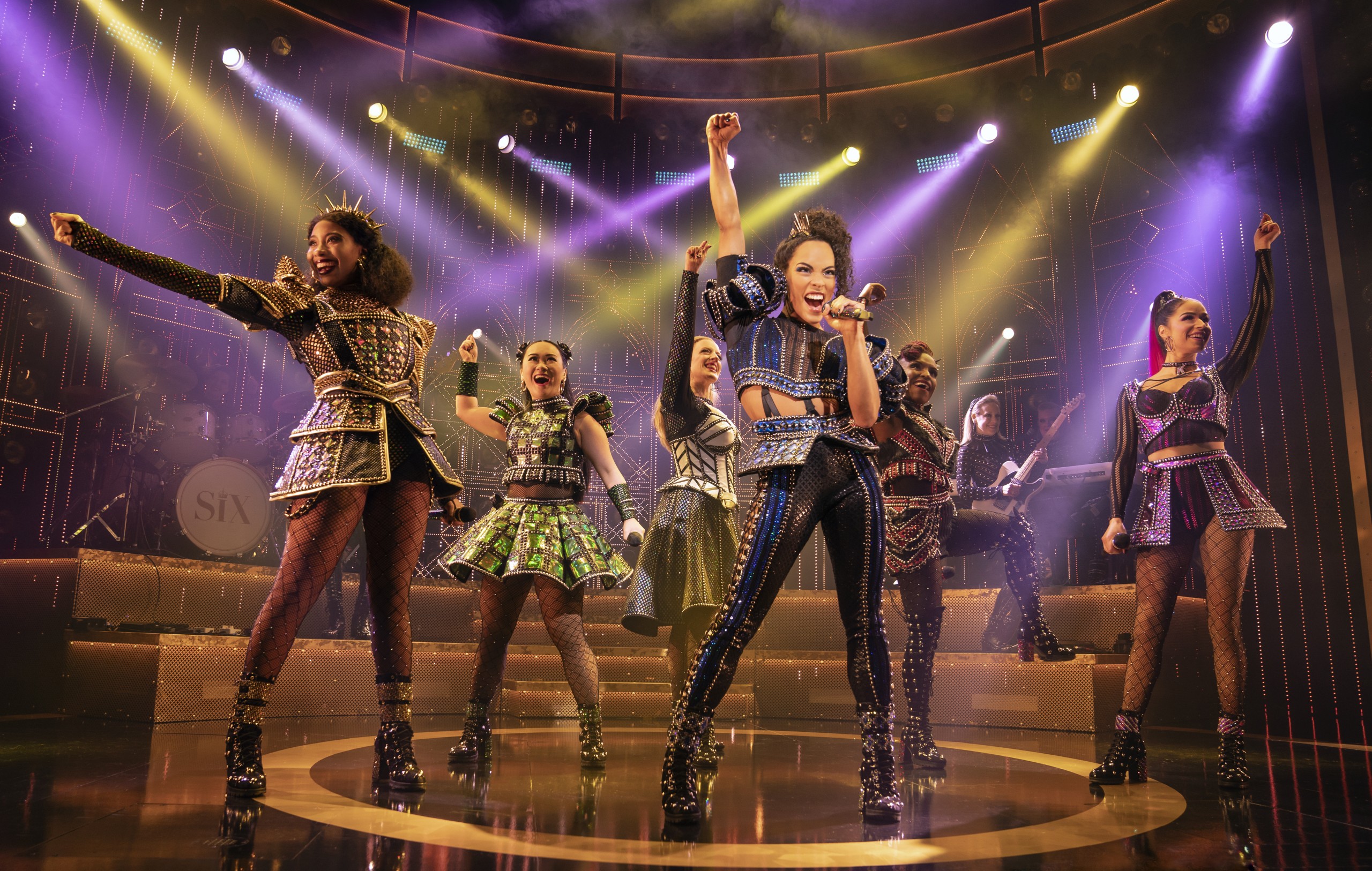 What it’s about: Six the musical takes Henry VIII’s six wives and turns them into princesses of pop…. What more could you ask for?

What it’s about: Based on Tim Burton’s fan-favorite film, Beetlejuice tells the story of a quirky teenager whose life is forever changed when she meets the Ghost with the Most.

What it’s about:: Set in the turbulent times of nineteenth-century France, Les Misérables is a timeless testament to the human spirit, dealing with themes of heartbreak, passion, sacrifice and redemption.

What it’s about: The ever-inspiring Annie is a musical about a little orphan girl named Annie with a big heart and an even bigger determination to find herself a happy ending.

What it’s about: Come From Away is the remarkable true story of 7,000 stranded passengers and the small Newfoundland town that took them in… told through song!

The 2022/23 season will also feature a one-night only Broadway special, the Simon and Garfunkel Story, on March 11, as well as three BankNewport Family Night performances. For more information about the season and how you can secure tickets, visit PPAC’s website here.