The honor is being bestowed in recognition of the Providence College men’s basketball coach's recent accomplishments, including an exceptional season and two national accolades. 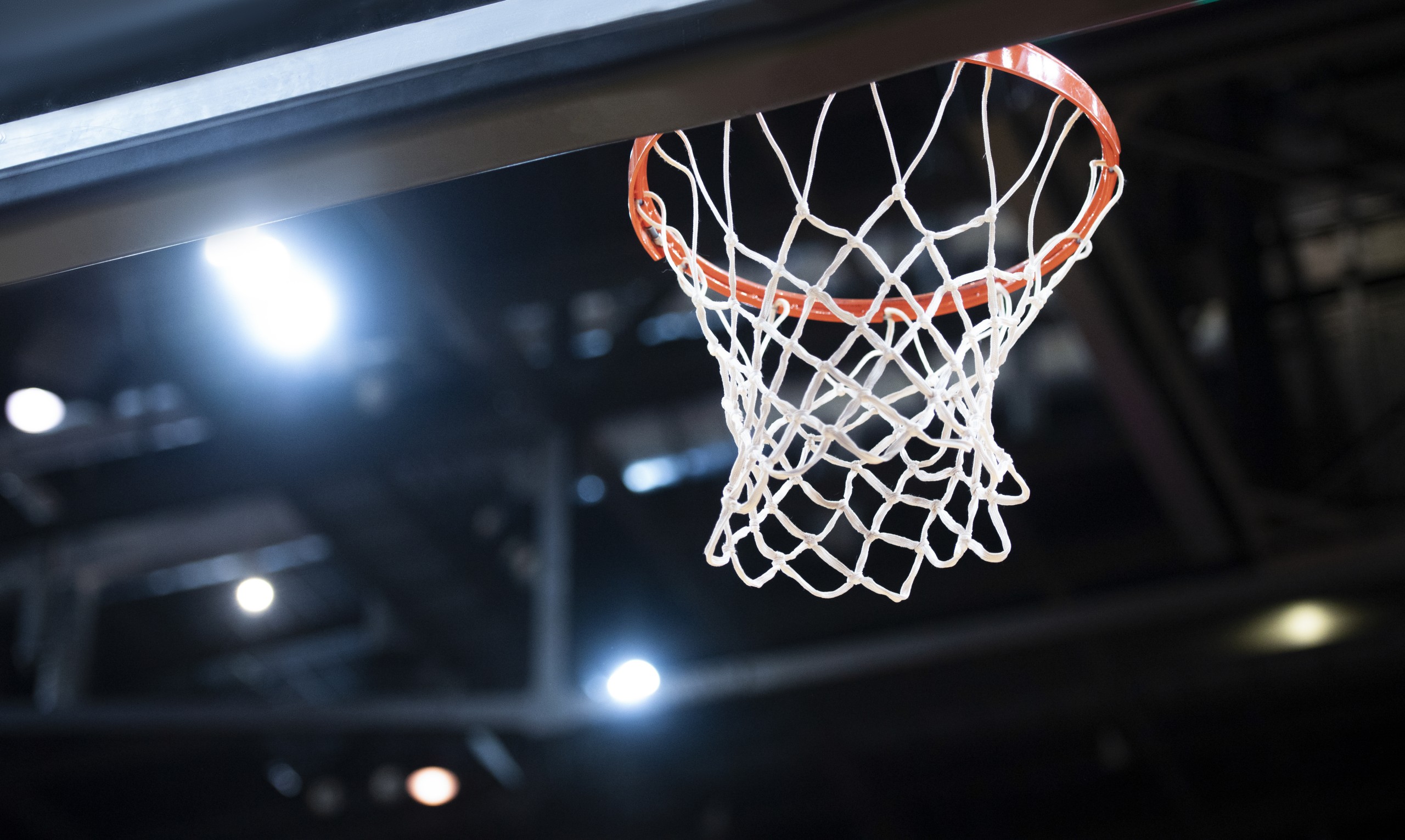 The Providence Friars may not be taking the NCAA trophy home this year, but their head coach, Ed Cooley, is still getting a pretty cool prize: the key to the Creative Capital.

We’d say it’s well-deserved after the year he’s had, which included a 27-6 season (tied for the second highest single season win total in the program’s history), a No.4 seed (the Friars’ highest seed ever) and advancement to the NCAA Sweet Sixteen (the team’s first appearance in twenty-five years). Even more impressive, Cooley was named BIG EAST Coach of the Year in March and was the recipient of the Werner Ladder Naismith Coach of the Year award in April. He is the first Friars coach to attain such honors. (You can learn more about Cooley’s career prior to his eleven seasons with Providence in our profile here).

In recognition of Cooley’s accomplishments, Mayor Jorge Elorza will present the Providence College men’s basketball coach with a key to the city this afternoon at the Providence Career and Technical Academy’s field house. They will be joined by local leaders such as the former Rhode Island State Senator Harold Metts and the Providence Public Schools Superintendent Dr. Javier Montañez, as well as local students and community members. Congratulations, Coach!