Newport will once again be dotted with big screens at beaches, on lawns and more this summer. 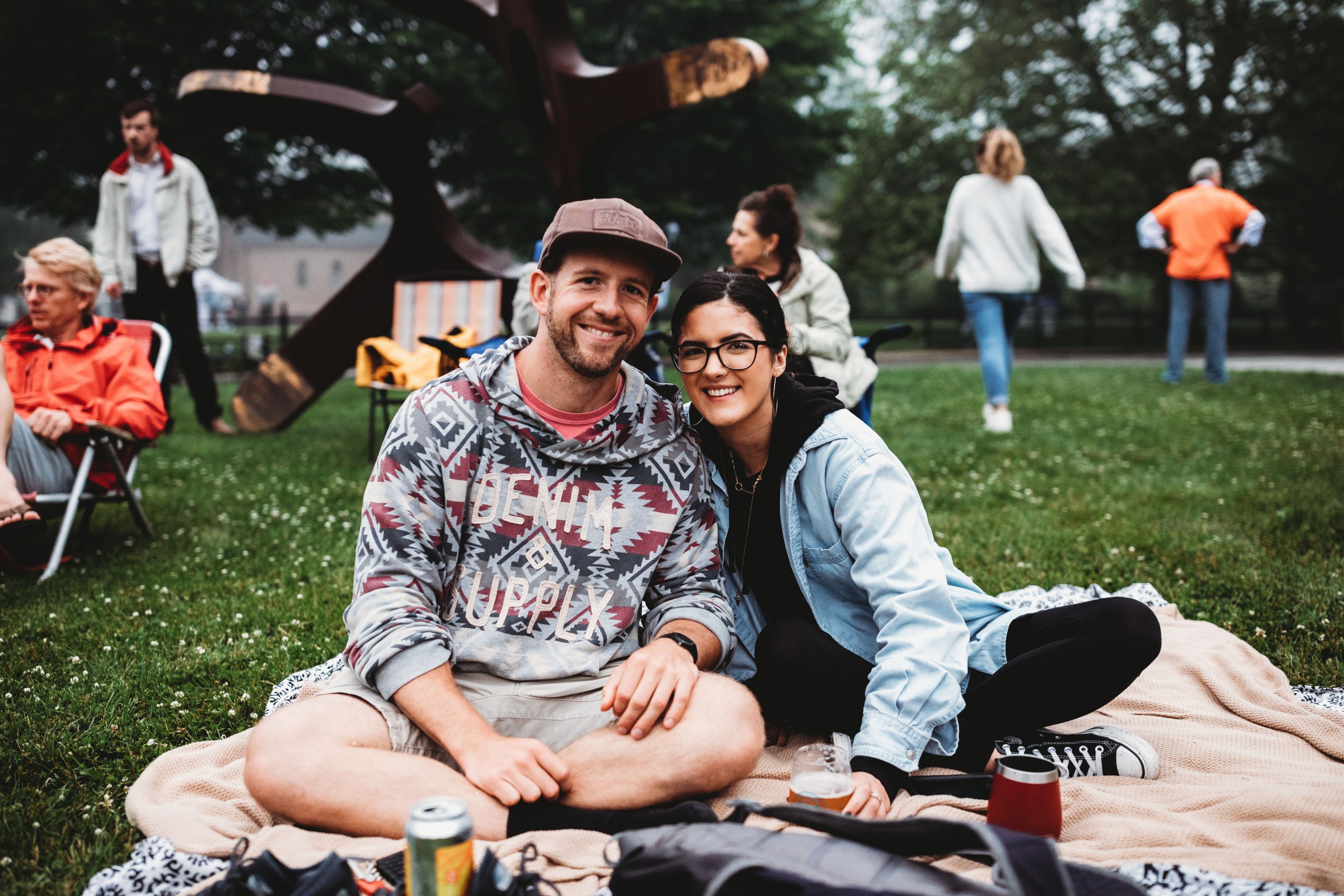 Mansion lawns, beaches and ball fields across the City by the Sea will be converted into outdoor movie theaters once more this summer every Thursday night, June 17 to September 9 for newportFILM’s outdoor film series. To kick off the summer film festival, head over to the Second Beach parking lot to watch Playing with Sharks on June 17. This documentary follows Valerie Taylor, an Australian diver and shark enthusiast who helped film portions of Jaws. Watch the impressive life story of this legendary water woman while waves crash on the beach in the background.

On July 29, newportFILM hosts its annual picnic contest with the theme “zero-waste picnic.” The group with the best spread wins. Afterwards, enjoy a screening of To Which We Belong, a documentary that follows regenerative farmers across the globe and addresses the importance of soil health and sustainable farming in light of the climate crisis.

Other titles this summer will include Rita Moreno: Just A Girl Who Decided to Go For It, in which award-winning actress Rita Moreno tells of the dark side of Hollywood glamour in the 1950s. Misha and the Wolves chronicles a Holocaust memoir and a hidden truth, while Summer of Soul (…Or When the Revolution Could Not be Televised), directed by Questlove, tells about the Harlem Culture Festival of 1969. These titles along with many more will be shown in smaller settings than past years and will require pre-registration. A complete list of screenings as well as the schedule will be released later this month on newportfilm.com.

Behind the Reels with newportFILM