Just because spooky season is over, doesn't mean the city by the sea loses its haunt. 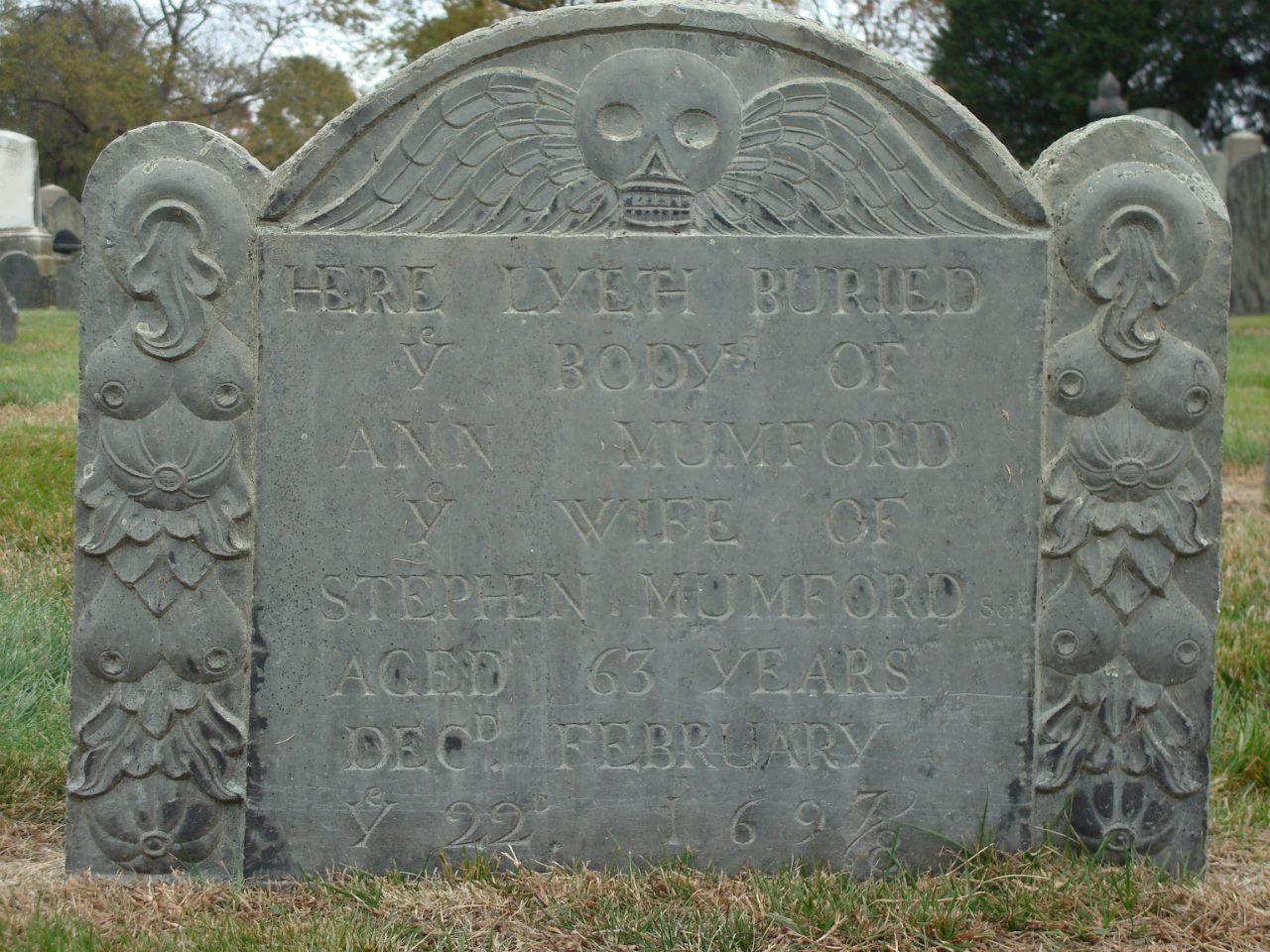 Just because spooky season is over, doesn’t mean Newport loses its haunt. We took a lantern-led walking ghost tour with Ghosts of Newport to learn more about the haunted history of the city by the sea and the spirits who still reside there.

The tours begin in the Newport Marriott and are led by a local guide. Our guide for the night is John Thayer, a professional actor and producer of the second longest running murder mystery dinner theatre in the United States. He mentions that the supernatural is made up of theories, and, in his opinion, ghosts were once people. They are lost without their bodies and want to be found, which is why they are drawn towards warm energies: people. The stronger your belief is in the supernatural, the more the spirits will be drawn to you…or so they say.

The first stop is just outside of the hotel by the Narragansett Bay waters. Here we learn the truth about Newport’s pirates; there were no laws about piracy and therefore Newport’s ports became a safe haven for the swashbucklers. Pirates brought their treasure and gold to trade, spend and contribute to the economic growth of Newport. Thayer also tells the story of the Palatine Shipwreck just off of the Northern tip of Block Island, and the mysterious “Lady in White,” which resulted in the residual haunting known as the Palatine Phenomenon.

There are three kinds of ghosts seen on this tour including orbs, apparitions and shadow figures. Orbs are the most basic manifestation of a ghost and appear as tiny balls of light in photographs. Orbs cannot be seen by the naked eye and do not appear as you take the picture, but show themselves in the final product. An apparition on the other hand, appears as if you are seeing an actual person, but they are translucent and often a milky white. Sometimes they even glow. Shadow figures are dark outlines of a person and are filled with an opaque darkness. During the tour, Thayer shows photos of apparitions, shadow figures, orbs and strange paranormal instances and he encourages the group to take photos, too.

The tour stops at six haunted locations in Newport, all within a short walking distance of the hotel. Some notable spots include Blood Alley, White Horse Tavern, the Artillery Co. and Trinity Church. We learn about pirate executions and other haunted history of Newport, visited the oldest active military unit in America and tried to spy the ghost of Drop Dead Doug.

Two more tours are scheduled for the remainder of the year on November 23 and 30 and begin promptly at 5 p.m. Visit ghostsofnewport.com to learn more.