Social media is abuzz for this new bar and restaurant that features lots of live music, barbecue, burgers and southern spirits. 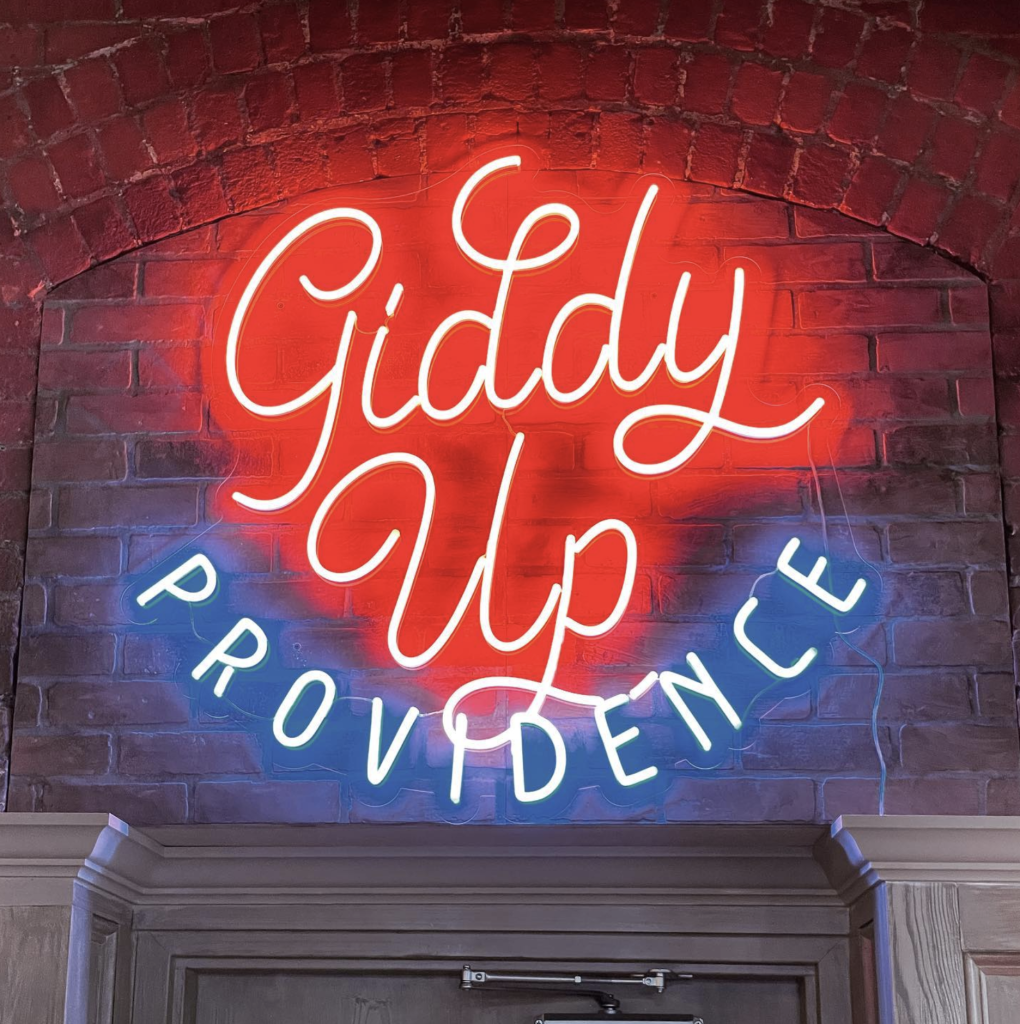 Have you heard the pickup line, “Are you from Tennessee?”

“Because you’re the only ten I see.”

The line will definitely be overused inside Providence’s newest bar: Moonshine Alley, which is giving the Creative Capital a taste of Nashville’s honky-tonk and bluegrass scene miles away from the landlocked state.

I’ve always wanted to go to Nashville, but I’ve never been. Fortunately, if I go to Moonshine Alley and snap pics on Instagram, that’s where everyone will think I am. Instagram versus reality, amiright?

Social media is sure abuzz for this new bar and restaurant located where the old McFadden’s and Hanley’s Ale House used to be. It just opened its doors this month with live entertainment. They are already teasing music acts on their Instagram account like Mild Bill on Nov. 4 and Brian Higgins Solo on Nov. 5.

It’s not all about live music, though. Moonshine Alley is also focused on food and drink. The menu features barbecue favorites, burgers and wings, hush puppies, buffalo chicken rangoons, southern-style nachos and more, and the cocktails are stirred with whiskey, bourbon and more like the barrel-aged Prohibition Old Fashioned with Redemption Rye whiskey, demerara and angostura bitters. Ten local and regional beers are on draft, as well as housemade sangria on tap and a Red Bull watermelon frose slushie that sounds intriguing. 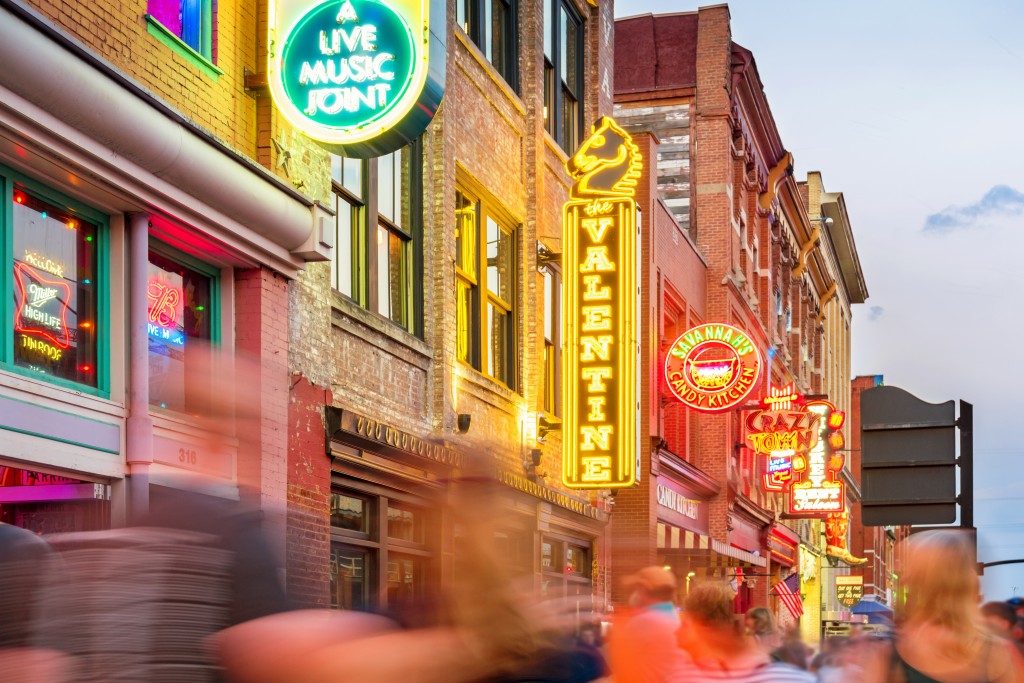 An image of downtown Nashville. Photo from Getty Images.

“As a customer, we want you to feel like you are at a restaurant off Broadway in Nashville, Tennessee, with live music playing almost every day and performances by some of Nashville’s up-and-coming musicians and hit songwriters that will take place several times throughout the year,” says Tyler Almeida, who owns Moonshine Alley with Brian O’Donnell, David Darling, Hilda Jacob and television personality Taniya Nayak, who appeared on Food Network’s “Restaurant Impossible” and ABC’s “The Great Christmas Light Fight.”

The restaurant can also host corporate events, private parties and business dinners with an entertainment angle. There are large TV screens for projecting sports action and a fifteen-foot video wall, all accented by southern cuisine and spirits.

“We welcome you to experience some of the best food, cocktails, music and southern vibes Providence has to offer,” Almeida says.

And in the Ocean State. No less.

A Former Barge Is Set to Become Warren’s Newest Restaurant

Take the Most Precious Fall Photos at These Enchanting Hobbit Houses