Life’s a Cabaret at Bay View 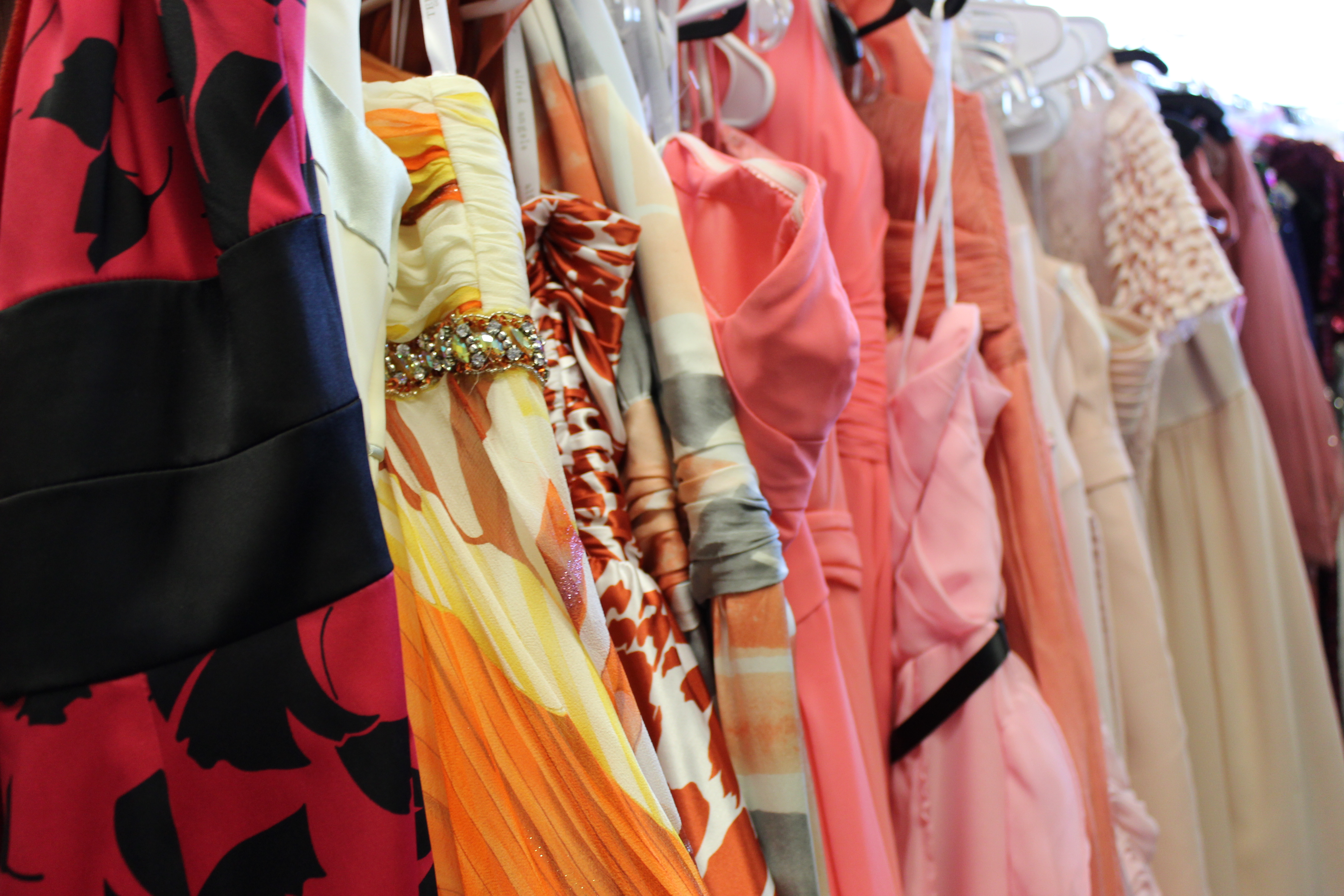 Some of the costumes from Bay View’s Cabaret.

The highlight of my year – every year – was always “Cabaret time” at Bay View. Since I was a toddler, I watched what I considered to be some of the most glamorous young women I’d ever seen perform some of the greatest music I’d ever heard. Little did I know that one day, I’d stand where they stood and sing the songs that they sang.

The “Dream Team,” as they are affectionately called by the Bay View Community, is made up of some of the most talented people I’ve ever had the pleasure of knowing. They are the ones that pull the show together, making dreams a reality.

Cindy LoSasso inspires movement as the show’s choreographer, Karen Mellor and Diane Gualtieri command the keys and give the show a beat as the musical director and percussionist respectively, Arlene Vacchelli makes sure every student looks fabulous (along with the “Sewing Moms” – volunteer parents that manage the hundreds of costumes that are used in each show), and the woman in charge herself: Christine Kavanagh, the show’s director for the past thirty-five years.

Along with a team of volunteers, students, teachers and more, the show comes together in a matter of months. Auditions begin just after Christmas break and the show – which is new and different every year – always plays through the last weekend in April.

Cabaret is wildly different than any high school production you’ve ever seen. With a musical revue feeling, you’ll hear some of your favorite Broadway hits, old and new. The inventive sets will take you to a new place and the colorful costumes will bring you back to a simpler time. A theme generally runs through the show each year, tying together to create its own narrative.

You might wind up in a family living room, gathered around the radio, or you could find yourself at the beach.

“The show is called Stardust Melodies. We are just coming out of the World War II era, so a lot of the music reflects that, thematically,” says Kavanagh. “Things like love, family, being uplifted – those are our themes this year.”

Not only does the show itself stand out, but there are several fun events surrounding it.

On the Friday before the show, the school will host a “Little Italy” Family Dinner. Tickets are $10 for adults and children and must be purchased in advance. Kid’s meals come with a Shirley Temple or Roy Rogers drink. On Friday after the show, there will be coffee and pastries served in the same dining room. On Saturday night, following the last performance, there will be a cocktail after party, featuring hor d’oeuvres, a deejay and dance party, cash bar and a special performance by alumnae of the Bay View Players. Tickets are $20.

All of the proceeds raised – from ticket sales to bake sales – will go back into the school, serving the young women who attend Bay View. Tickets to the show can be purchased online, here, for $15 or at the door for $20 on the night of each show.

When I returned to Bay View to speak with Kavanagh and Gualtieri, I couldn’t help but indulge in the nostalgia that took hold of me. I took a stroll through the costume room and managed to find a gown or two that I’d worn in the past. I found my signature backstage amongst the hundreds of others, a tradition held by graduating seniors during their very last show. I felt a bit like Barbra Streisand. I found myself humming “As If We Never Said Goodbye” more than once.