The Rhode Island-based spirit homes in on health-conscious drinkers. 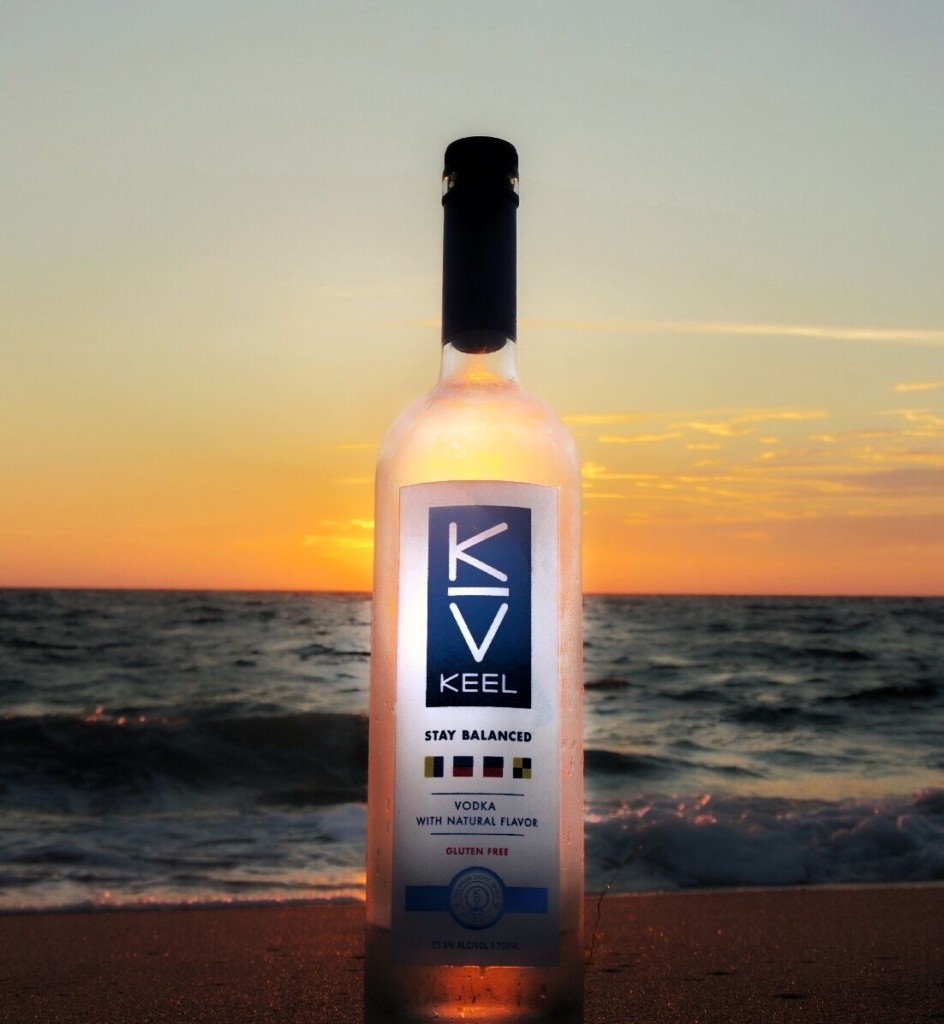 A strict diet doesn’t have to mean no drinking. Especially now that warmer weather is approaching, there’s nothing better than enjoying a refreshing cocktail in the great outdoors. There are plenty of light beers on the market but what about a lower-calorie spirit? KEEL vodka, created by two Rhode Islanders, has been breaking into that category with its lower-proof vodka that is non-GMO, gluten free, zero carbs, zero sugar and only fifty-eight calories per serving. It even sports a nutrition label that lists all ingredients, including non-GMO certified potatoes and water sourced straight from the Rocky Mountains through an aquifer that runs under its distillery.

KEEL was created by Bill Dessel and Tom McGowan, who grew up sailing in Rhode Island. Dessel is from Barrington and McGowan’s from Newport, and they met at Boston College. The idea for KEEL originally started at Dessel’s Barrington restaurant, Billy’s, which closed in April 2021. The former owner saw a lot of innovation in beer products, but the spirits side wasn’t catching up. He noticed a lot of sugary vodkas in flavors like cotton candy, but what he really wanted was a lighter spirit. 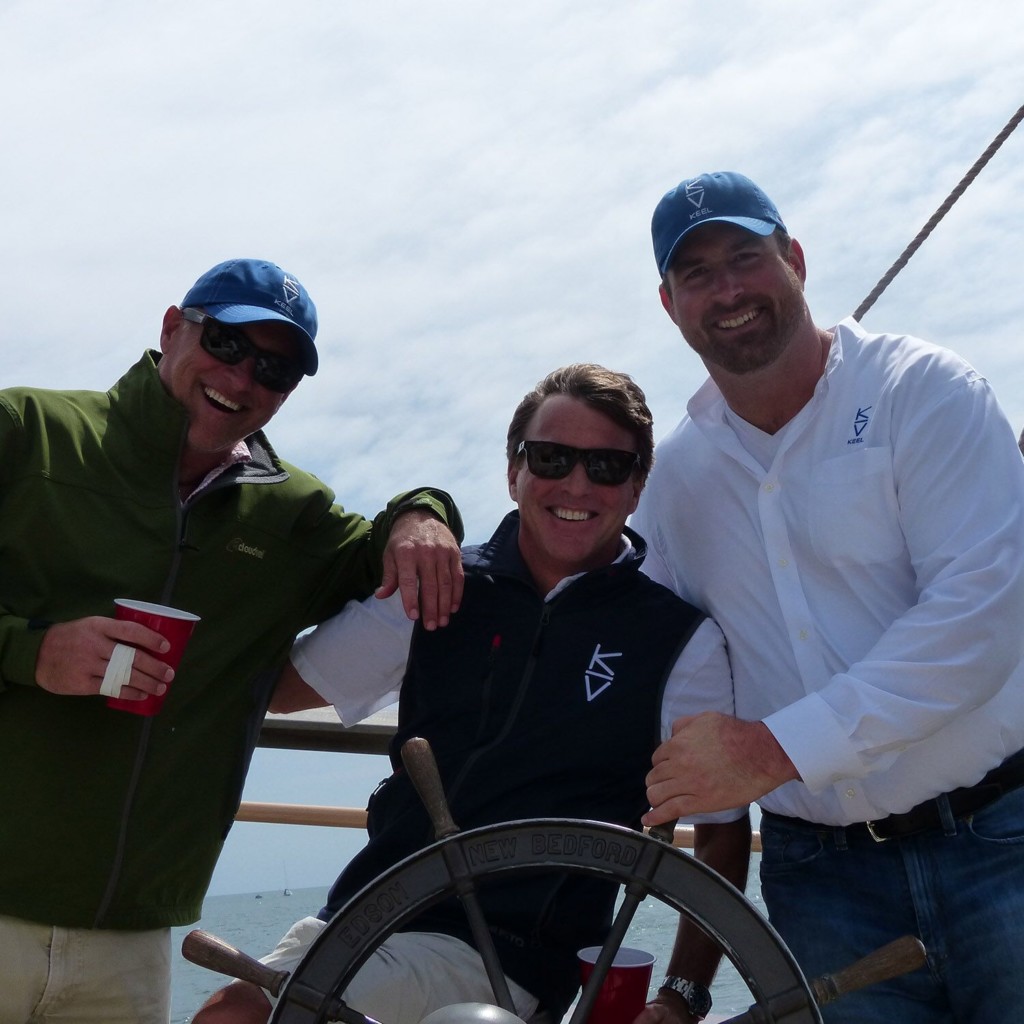 McGowan stepped in to help Dessel fill a hole in the market. “I said, ‘Bill, Bud Light is the number one seller at the restaurant, why doesn’t this cross over to spirits?’ ” McGowan says. “This concept is so popular, why not do it in the spirit world? If Grey Goose or Kettle One had a light version, we would drink it all the time.”

The next step was to come up with a name. McGowan says he had a pipe dream of opening a beach bar in the islands called KEEL, but the name suited the spirit, too. “It’s a little healthier, so to speak, and a keel balances a boat, so the tagline is ‘Stay Balanced,’ ” says McGowan. “It just worked really well with the concept.”

It took two years for the co-founders to officially launch KEEL, including approval from the government to feature a nutrition label on the back of every bottle. They say it’s the world’s first light vodka, with 23.8 percent alcohol by volume while typical vodka is 40 percent. They also signed on former New England Patriot Matt Light as a partner.

“He has the right last name,” says McGowan with a laugh.

They began promoting the spirit at events from Newport to Providence. “We launched in my home state of Rhode Island, and the Rhode Island hospitality community has always been very welcoming,” Dessel says. “Owning a restaurant helped.”

After starting out in Rhode Island, they expanded distribution into Massachusetts and Connecticut, and now KEEL vodka is available as far West as Colorado, and down in San Antonio, Texas. KEEL also launched a sparkling hard seltzer in four flavors with just eighty calories each.

“The better-for-you movement is coming from food and into spirits,” Dessel says. “We were out in front of the category and the category is starting to catch up to the brand.”

The tagline, “Stay Balanced,” also supports drinking responsibly, so you can have a cocktail and go out sailing or wakeboarding. “We find we’re the happiest when we’re able to make time for fun while also balancing time spent pursuing life’s goals,” says the KEEL Vodka website. “We crafted KEEL Vodka to provide balance, so you can be present to enjoy the now and the later.” keelvodka.com

In a Collins glass, muddle mint and lime juice. Next add KEEL vodka and stevia. Give a quick stir to combine then add ice. Lastly, top with soda water and give a final stir before serving.

Fill a wine glass with ice and combine all ingredients except for sparkling wine. Give a quick stir and top with bubbles.

Combine all ingredients, except for the butterfly tea in a tall glass. Add ice and give a quick stir. Just before serving, float a few drops of butterfly tea on top of the ice to initiate a color-changing effect.