Kara Larson and Cathy Plourde's distillery is set to open this weekend along Pawtucket's Blackstone River. 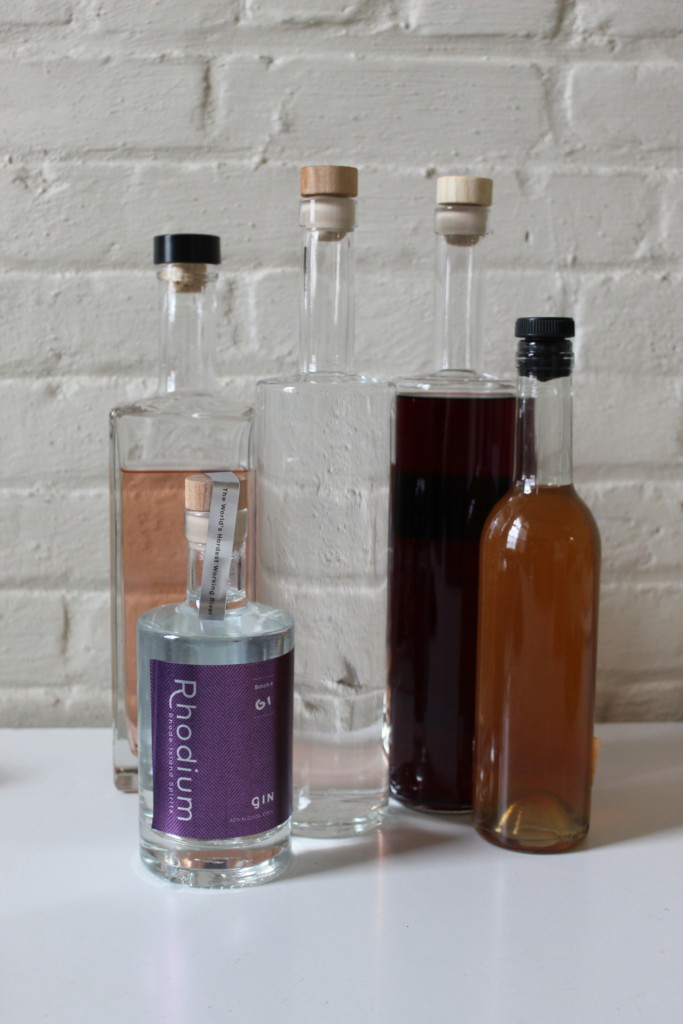 Whenever I hear about a local business run entirely or mostly by women, I get really excited. But a distillery run by women? This practically called out my name.

Rhode Island Spirits, owned and operated by Kara Larson and Cathy Plourde, is perched right on the edge of the Blackstone River in Pawtucket, where the tasting room boasts a gorgeous view of the water. If you’re a fan of funky cocktails and local businesses, visit Rhode Island Spirits this weekend and help them celebrate the grand opening, March 9 and 10 from 12:30 to 7 p.m. at 59 Blackstone Avenue in Pawtucket.

The government shutdown delayed the release of the full line of spirits, but this weekend, guests can taste the vodka and gin in the tasting room that’s decorated with eclectic furniture. Reclaimed wood forms the bar at the back wall and there’s a funky shelf, original to the mill itself. The whole place gives off a laid back, relaxing vibe. It’s not a hoity-toity tasting room; it’s the kind of place thirty-somethings would gather with friends if they wanted a cocktail after work.

“We’re hoping to put in a deck so people can sit outside eventually,” Plourde says as she shows me around the repurposed mill.

There is a cafe in the same area that will deliver food, and there will be bar snacks, but otherwise, it will be BYOF, challenging the patrons to match the well-crafted and flavorful spirits with their own food.

Everything about this place is different. It shines with individuality.

“How’d you guys get started? How did all of this come about?” I ask. 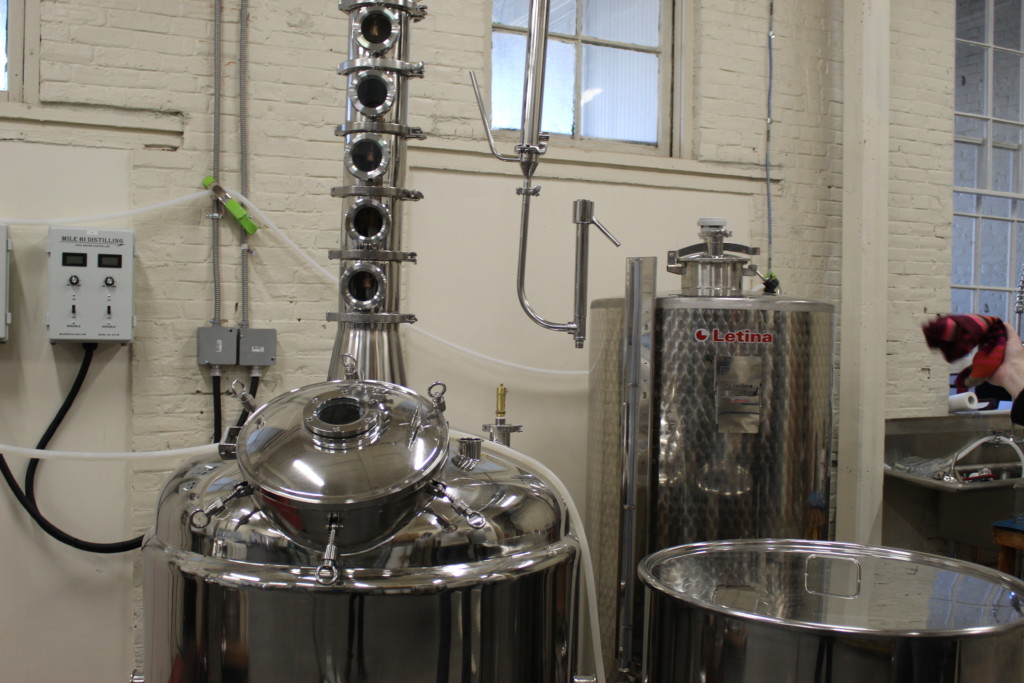 “This has been in the works for a hair over a year. We have always liked cocktails and have looked for that sort of bitter, interesting, flavorful cocktail. Spent a couple years in England and the gin craze was fairly vertical and still is. So we got to experience that in a really interesting way. There were pubs that would be completely dedicated to gin and you get to learn and appreciate the botanicals and the locality and the differences,” Plourde says. “Kara hates brown spirits, and in England, they’re big on Scotch and whiskey, but the gin is a different space.”

Plourde also tells me about her love of foraging, and how that became a driving force behind the interesting, different flavors in their spirits, such as the pawpaw vodka, which I was lucky enough to try before it was available to the public. In fact, Plourde only had one bottle made so far.

“This is totally local, I’m ordering some pawpaw trees now, but at this point, there’s nothing in it but vodka and some pawpaw, and it’s just delightful. If you like a melon-y note, this is good. People say, ‘Oh, it tastes like banana!’ No, it doesn’t. It tastes like pawpaw, but there’s a little melon note in there, so if you like melon, you might be inclined to like something like this.” 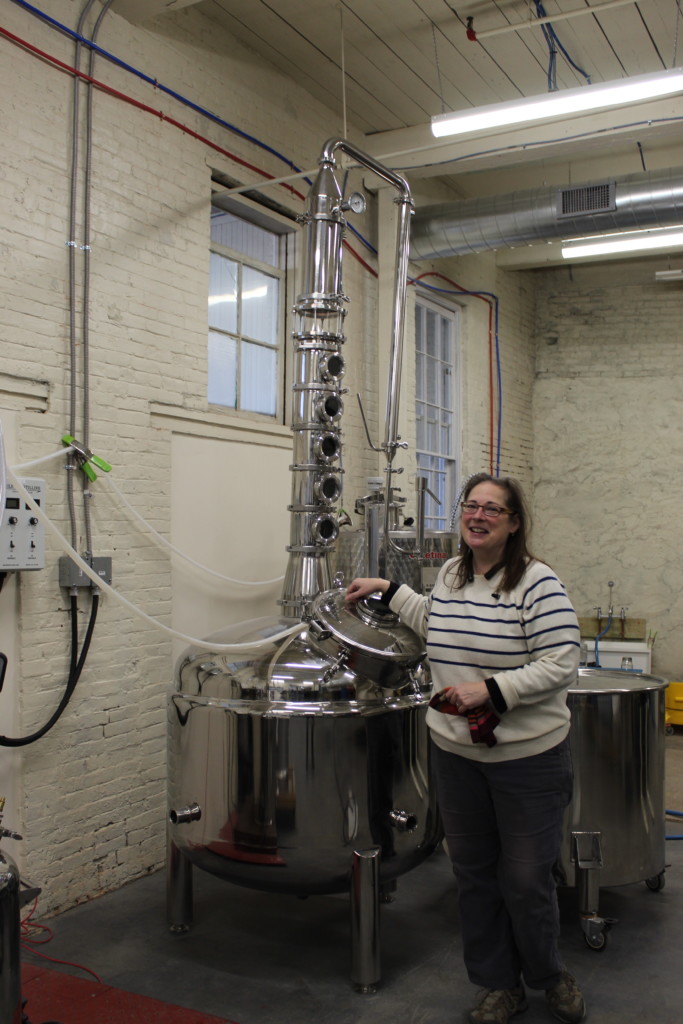 But my personal favorite is the Rhode Island Red vodka, infused with cranberry and cherry flavors, but a noticeable lack of sugar. It may be the same color as Robitussin, but it sure doesn’t taste like it.

“Sugar covers a lot of sins, which is why we didn’t want to go down that path,” Plourde says.

Farmers and Food Businesses Can Get a Boost with LASA Grants