The local author of The Miseducation of Cameron Post debuts a novel for adults, Plain Bad Heroines, this October.

Born in Montana, Danforth first visited Rhode Island twenty years ago while she was attending Hofstra University in New York, and she immediately fell for the Ocean State. While looking for a teaching position, Danforth happened upon an opportunity to teach creative writing at Rhode Island College. 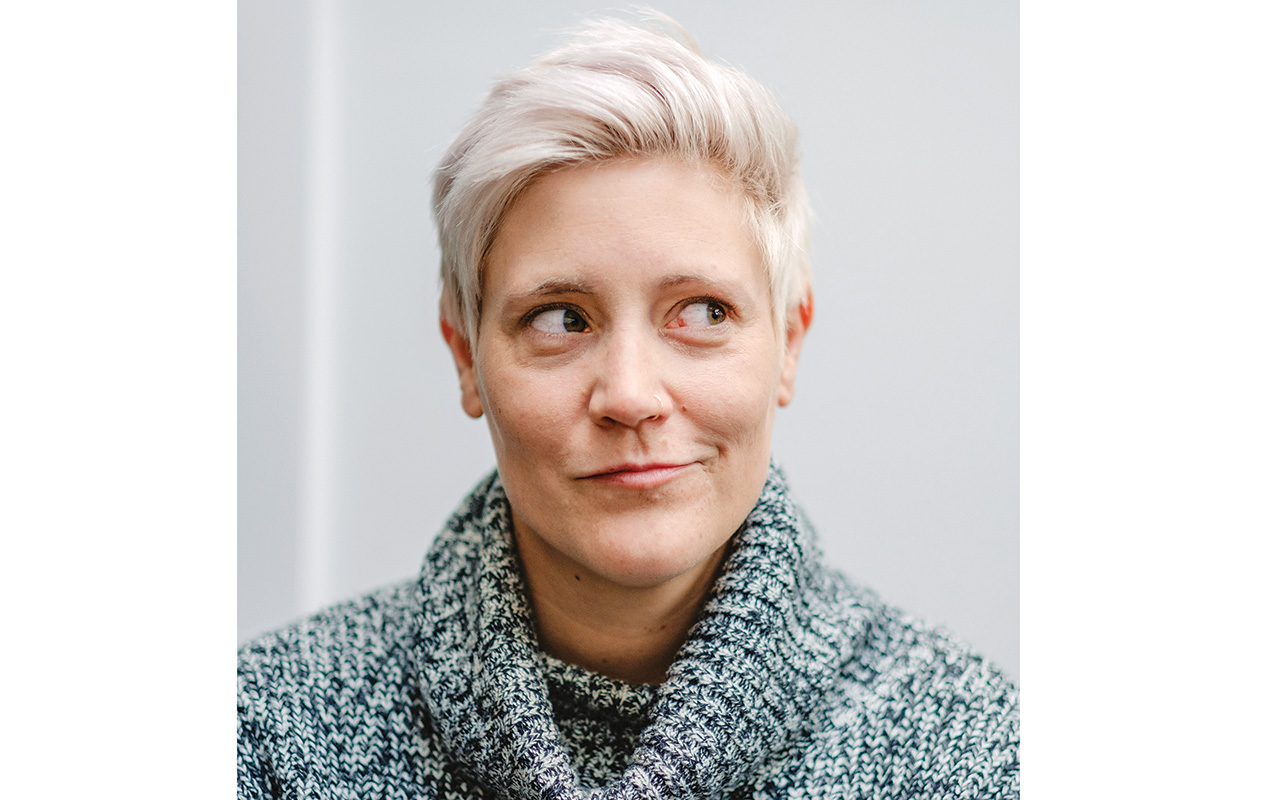 “Finding a position in my academic area in a location I so wanted to live in, and getting hired for that position, was all very fortuitous,” Danforth says.

Now living in Pawtucket with her wife, mother and two dogs, Danforth left RIC last year to pursue her next big project. She researched seances and hauntings while finding ways to work them into a new novel. Her home provided inspiration, too: In the early twentieth century, it hosted the Pawtucket Progressive Spiritualist Lyceum, where spiritualists would gather and communicate with the dead.

About 60 percent of Plain Bad Heroines takes place in Rhode Island, mostly in a fictionalized Little Compton. Although you won’t be able to find the places she writes about on a map, the novel is filled with Ocean State references, including a chapter that takes place in the capital city. If Danforth didn’t live in Rhode Island, Plain Bad Heroines wouldn’t have the same authenticity.

“I think it would be very different,” she says. “I would have this tourist’s eye view as opposed to knowing about little pockets of the state that you might not know about if you were just visiting.”

Danforth’s first novel, The Miseducation of Cameron Post — a semi-autobiographical coming-of-age story about a teen living in rural Montana who is sent to a gay conversion therapy center — was geared toward young adult readers and was adapted into an award-winning film starring Chloë Grace Moretz. Plain Bad Heroines, which hits shelves October 20, is Danforth’s adult fiction debut. The novel, with illustrations by Sara Lautman, was selected as one of five Buzz Books for the international Book Expo America.

“Plain Bad Heroines covers two distinct timelines: one set in 1902 at a school for girls in Little Compton that seems to be in the throes of a deadly curse related to a controversial memoir; the other set in the contemporary world of today,” with three queer women involved in the making of a movie about that historic curse, she says.

“It’s like Picnic at Hanging Rock and The Blair Witch Project, but with lesbians,” she adds with a smile.

Pre-order Plain Bad Heroines at the HarperCollins website or from a local bookstore such as Stillwater Books in Pawtucket. Follow her at emilymdanforth.com and on Instagram to keep up with her life, her dogs and possible future events.