Waku is a wellness tea composed of twenty herbs and flowers sourced from the Andes Mountains. 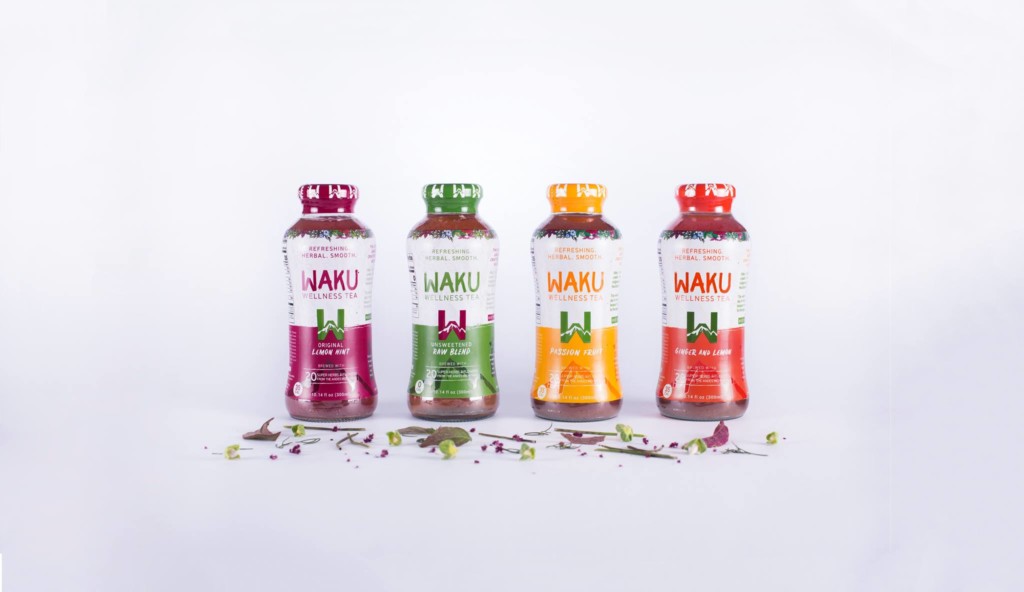 Waku, meaning ‘together’ in Quechua (the most widely spoken language of indigenous people from the Andes Mountains of Ecuador), is a wellness tea comprised of twenty herbs and flowers sourced from the Andes Mountains. Each of the plants included in the drink are 100 percent organic and offer unique health benefits including anti-inflammatory, digestive and many other properties.

In 2017, Juan Giraldo and his friend and business partner, Nico Estrella, knew that they wanted to begin a business in the wellness industry, but weren’t sure where to start. It wasn’t long before they realized their unique position — having grown up in Ecuador, they had been privy to something their entire life that most of the world isn’t — horchata, which is a a centuries-old plant-based beverage praised for its healing and gut benefits. In Ecuador, horchata is consumed with nearly every meal and is hailed for its promotion of a healthy gut. It originated in Egypt centuries ago, then traveled to Morocco, then Spain  and finally to Latin America. Giraldo and Estrella soon set their sights on building a brand of horchata geared towards New England consumers.

In January of 2017, they departed to Ecuador with the intention of sampling all the horchata they could. On their travels to the southernmost point of Ecuador, they found the perfect recipe that they’d been looking for…. but not until they had tried fifty-two samples.

The sun shines year-round in Ecuador, and the area has great soil due to volcanic activity. Besides these two essential factors, there is an abundance of farmers in the country who are in need of reliable partnerships. On their trip, Estrella and Giraldo met dozens of farmers who grow herbs and produce in their backyards. Oftentimes, these farmers are duped by unreliable partners who promise to return to purchase a certain amount of product, yet never do. Then, since the farmers generally don’t have the means to ship their goods to larger markets, middlemen who do descend and name their own price for the goods, ultimately sell them in larger markets for a huge mark-up. The farmers, not wanting their goods to simply go to waste, end up succumbing to selling the goods for the lesser price. Estrella and Giraldo recognized this problem and sought to offer help. Now, they are partnered with about sixty individual farmers and pay them fair trade prices for their goods. 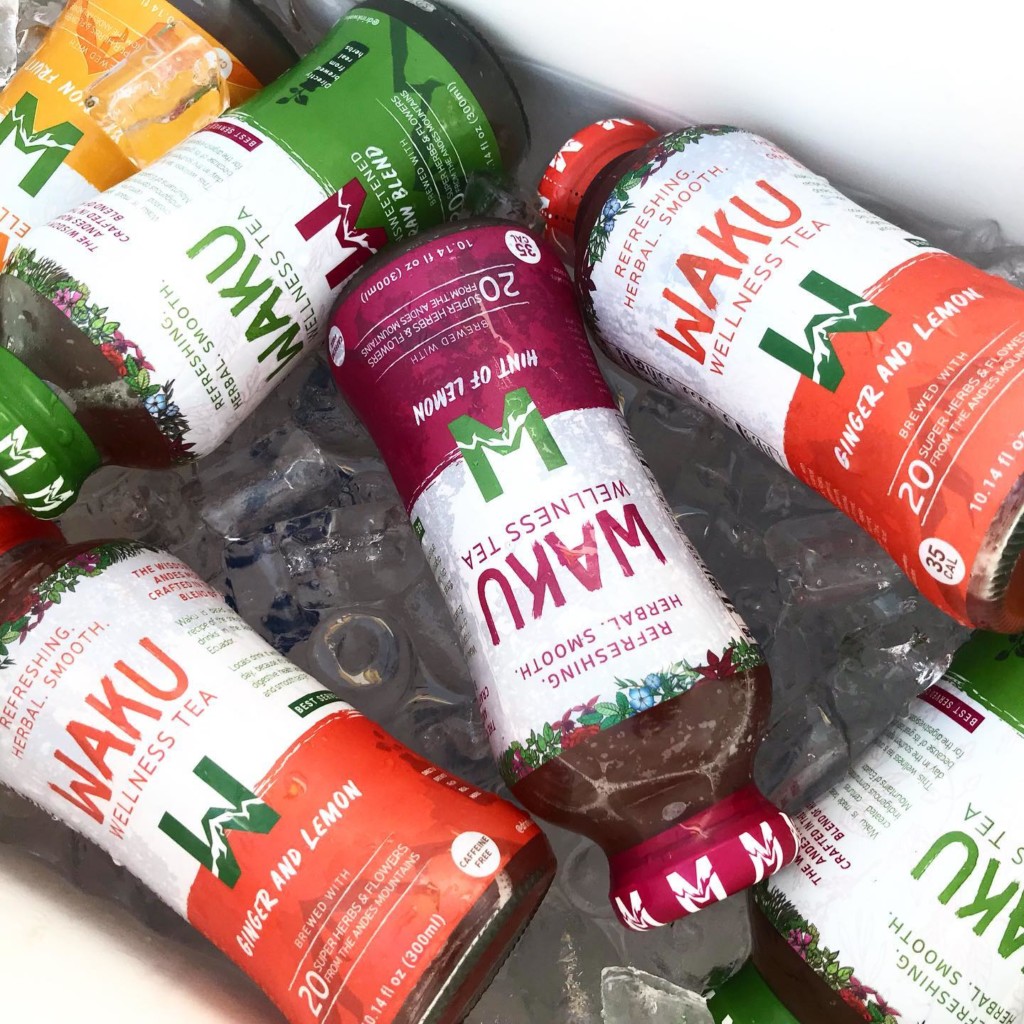 “The farmers are making 70 percent more money than they were before they began working with Waku,” says Giraldo. “Besides helping these farmers, we get to share a piece of culture from our home. It’s the dream.”

There are currently five Waku flavors: lemon mint, ginger and lemon, unsweetened raw blend, passionfruit and the newly released strawberry rose. Waku can be found in 170 stores across Rhode Island, Massachusetts, Vermont and New Hampshire, including Rhody’s own Dave’s Marketplace. It can also be ordered online here.