We bravely explore the long-standing rivalry to find out which side of Narragansett Bay is better.

Both sides of the bay support the visual arts. Who does it better? 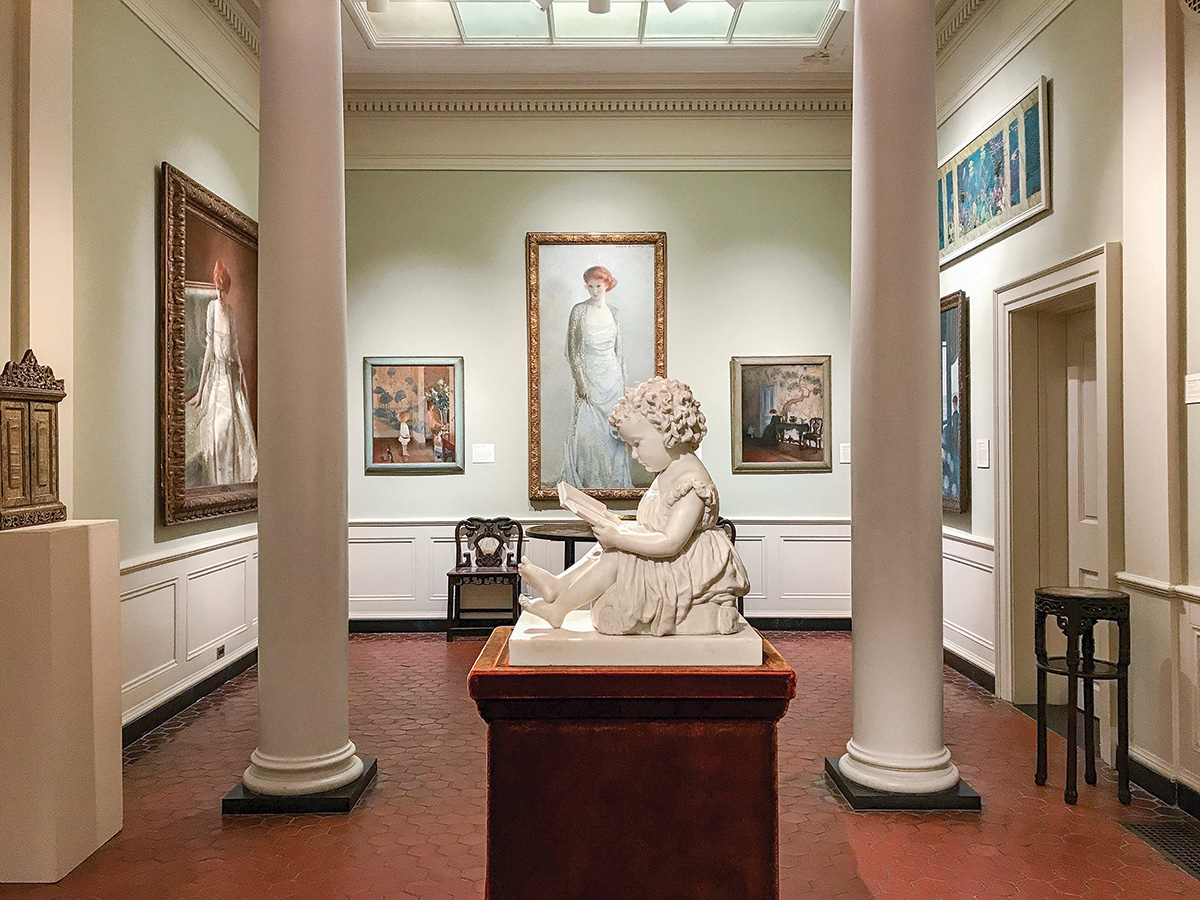 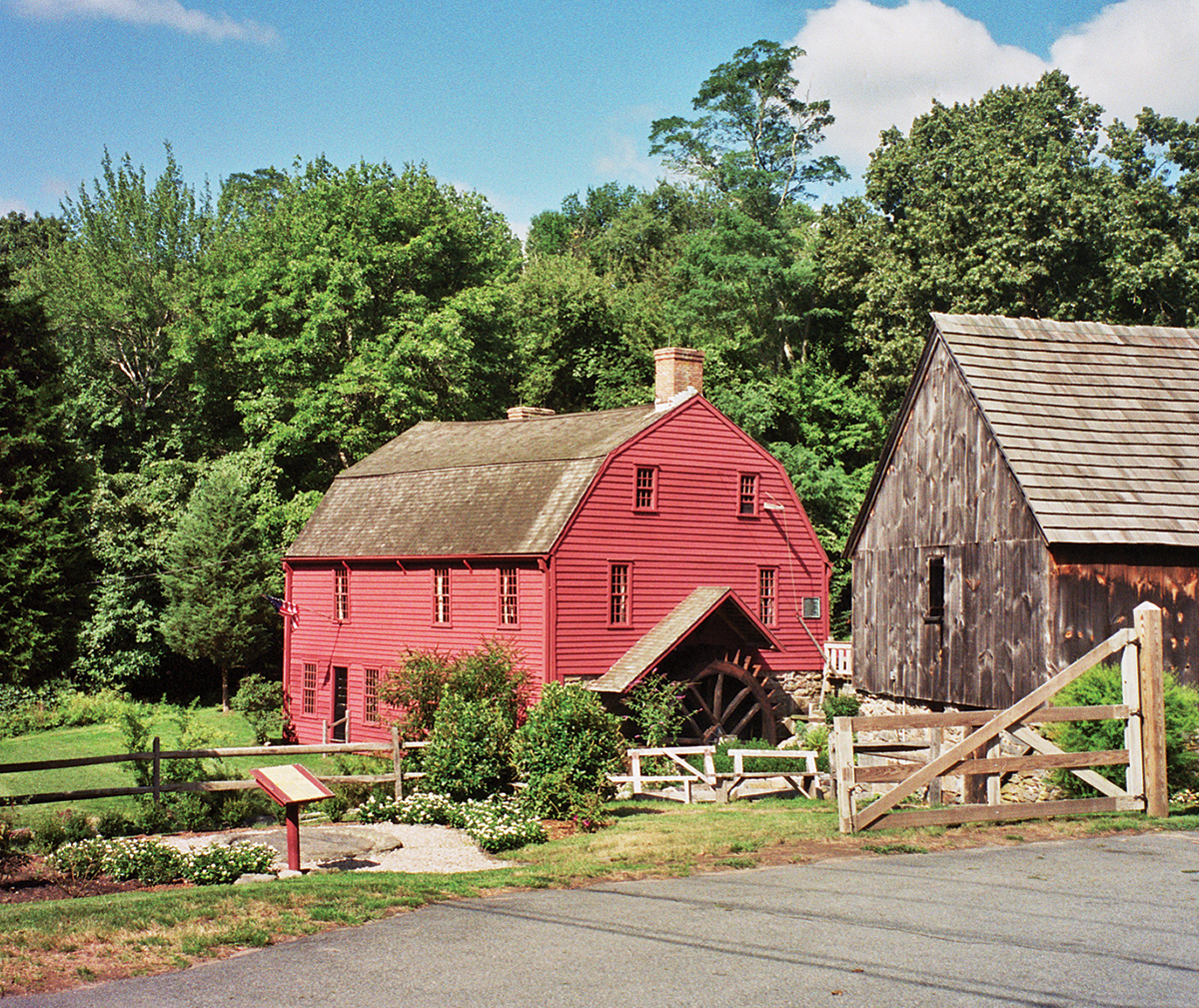 Who’s readier for their close-up?

Little Rhody has provided scenic backdrops for many movies and tv shows, but which side of the bay has gotten more screen time?

Here are some top contenders: 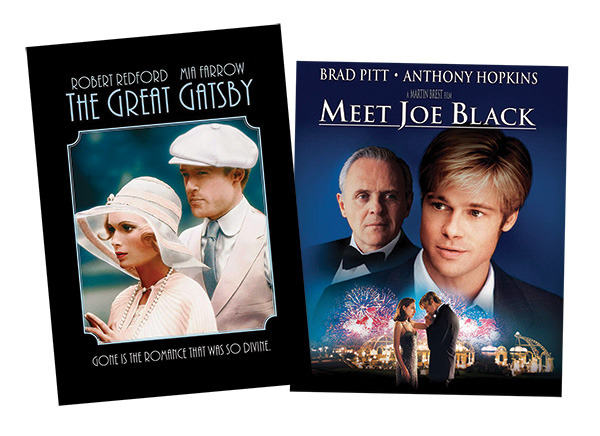