Bywater restaurant turned its Bakeshop side hustle into a permeant fixture. 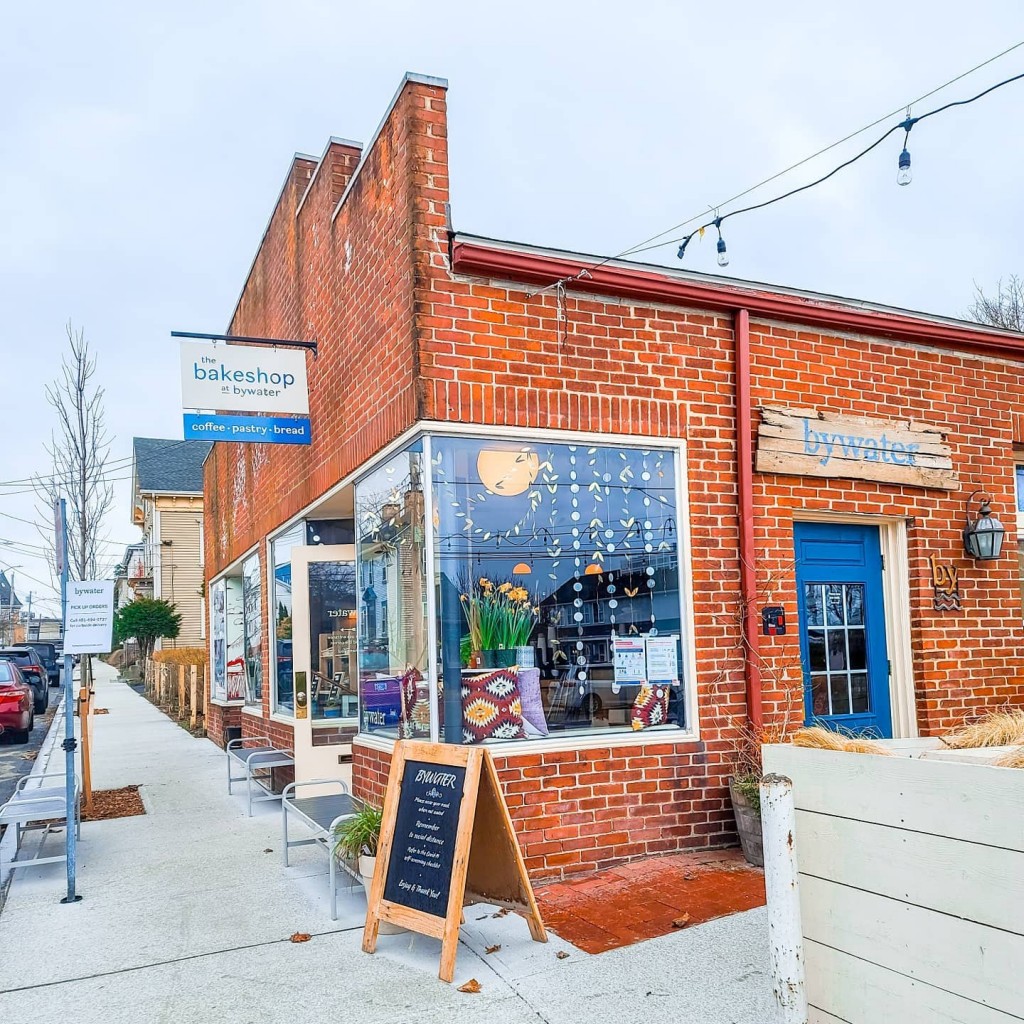 The restaurant turned its Bakeshop side hustle into a permanent fixture. During the pandemic, Bywater shut down for takeout-only, but opened a crafty bakery window on the corner of Water and State streets. Guests stopped by for COVID-safe coffee and lattes, housemade croissants, cookies, breakfast and lunch sandwiches and fresh-baked bread, which could be pre-paid on the website or ordered on site and handed off through the window. Now Bakeshop has evolved into an indoor operation with morning and daytime service at the counter inside the restaurant.

“It was definitely a pandemic baby,” says owner Katie Dickson. She had experimented with sourdough at home for fun, and decided it was time to bring their fresh-made version to the neighborhood. They quickly applied for an adaptation grant through Rhode Island Commerce and earned the funds to make it happen in December 2020. Dickson hired bakery consultant Kathryn Phelan to help scale up the bread business for their new bakery and she designated Sophie Short, who previously worked for New Harvest Coffee Roasters, to adapt their coffee program. They developed some fun lattes, including ginger masala and vanilla cardamom flavors, along with the usual espresso, cortados and cappuccino using beans from Little Wolf Coffee in Ipswich, Massachusetts.

Already on Bywater’s staff as a line cook, Ben Hayes had previously worked at Ellie’s and had pastry arts experience perfecting laminated croissants and other treats. “We had a lot of great people come our way who had bread and pastry experience,” Dickson says. “It just clicked for me where I was like I would be such a fool to waste all of their talent and experience.”

They tapped into nearby Hope and Main for access to equipment and capacity. “Our Bywater kitchen has one little oven,” Dickson says. “The whole Bakeshop is sourced out of Hope and Main.” The breads are freshly baked using natural leaven and a combination of locally milled white, wheat and rye flours from Ground Up stone-milled flours in Hadley, Massachusetts.

Now that Bywater is open for indoor dining, Bakeshop has closed the side window and invited guests indoors Wednesdays through Sundays from 8 a.m. to 3 p.m., while Bywater restaurant opens later for dinner hours.

Eventually, Dickson knows that Bakeshop will outgrow its home. “Everything is mobile,” Dickson says. “The aim is to keep it going and there’s potential to put it in its own separate home someday.” 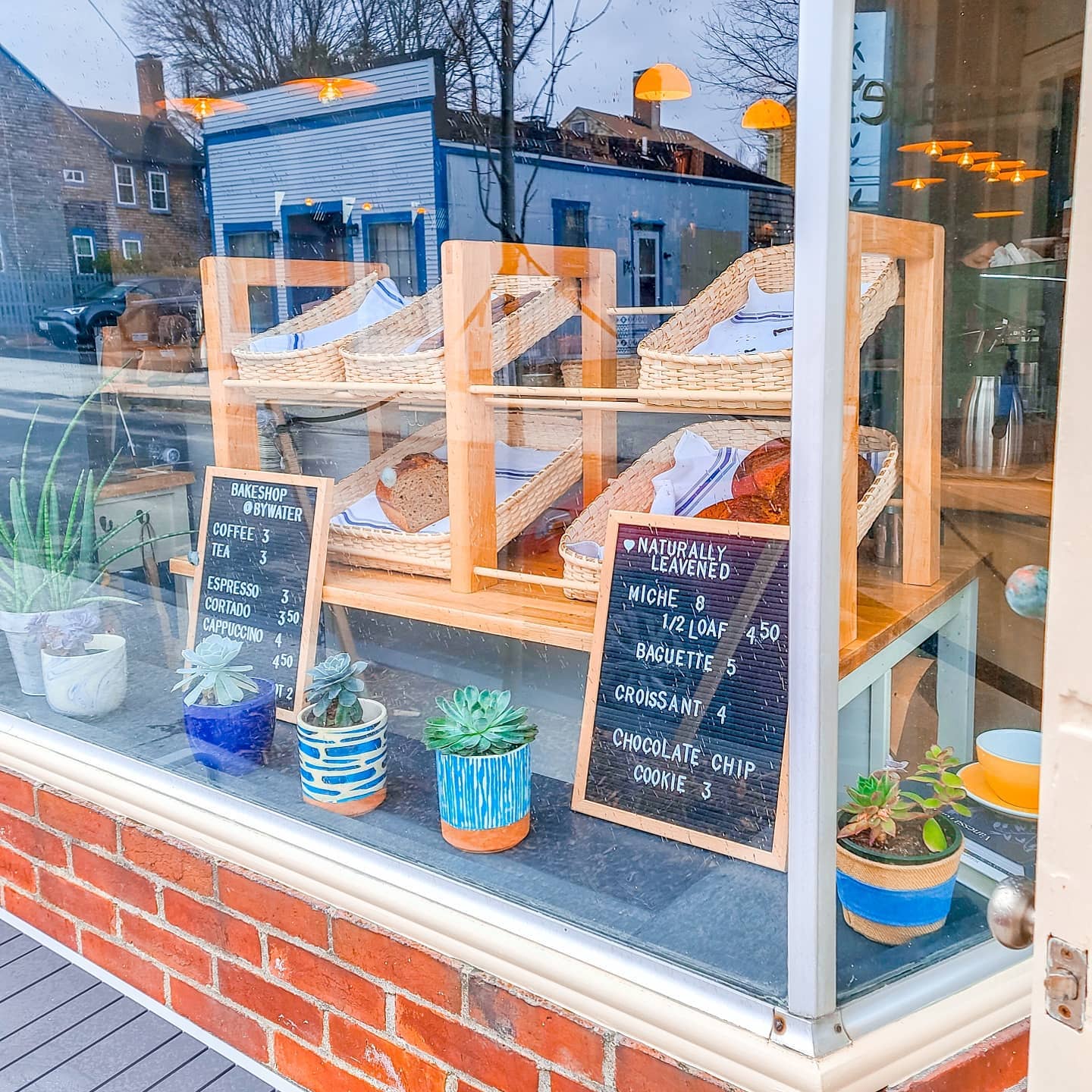 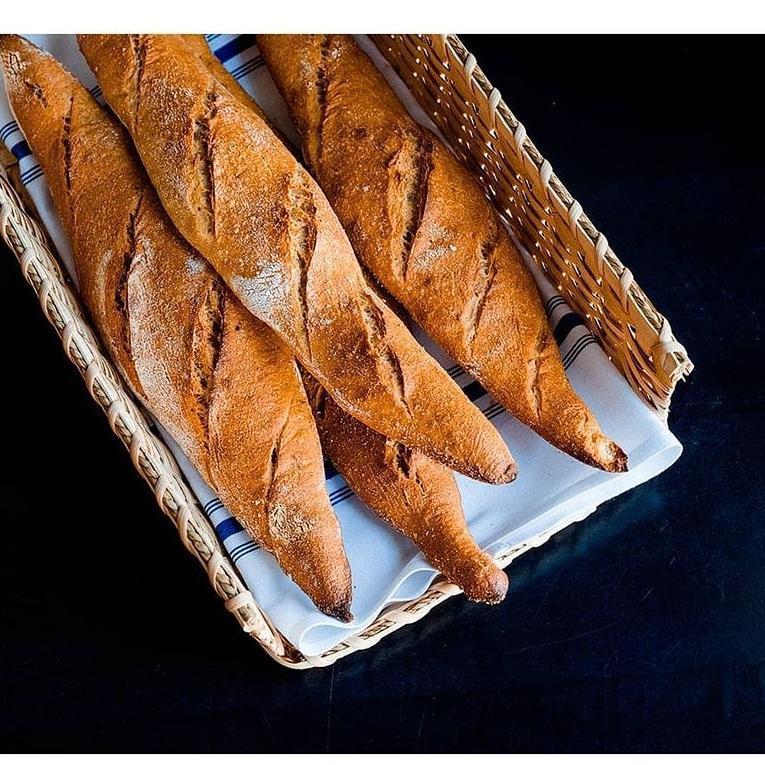 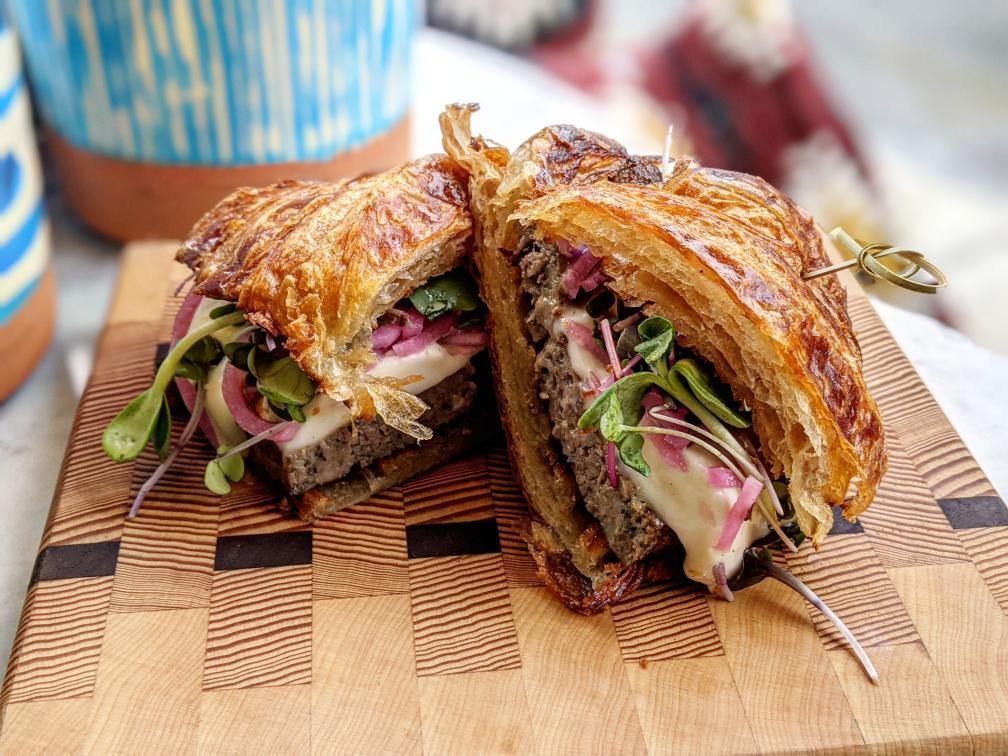 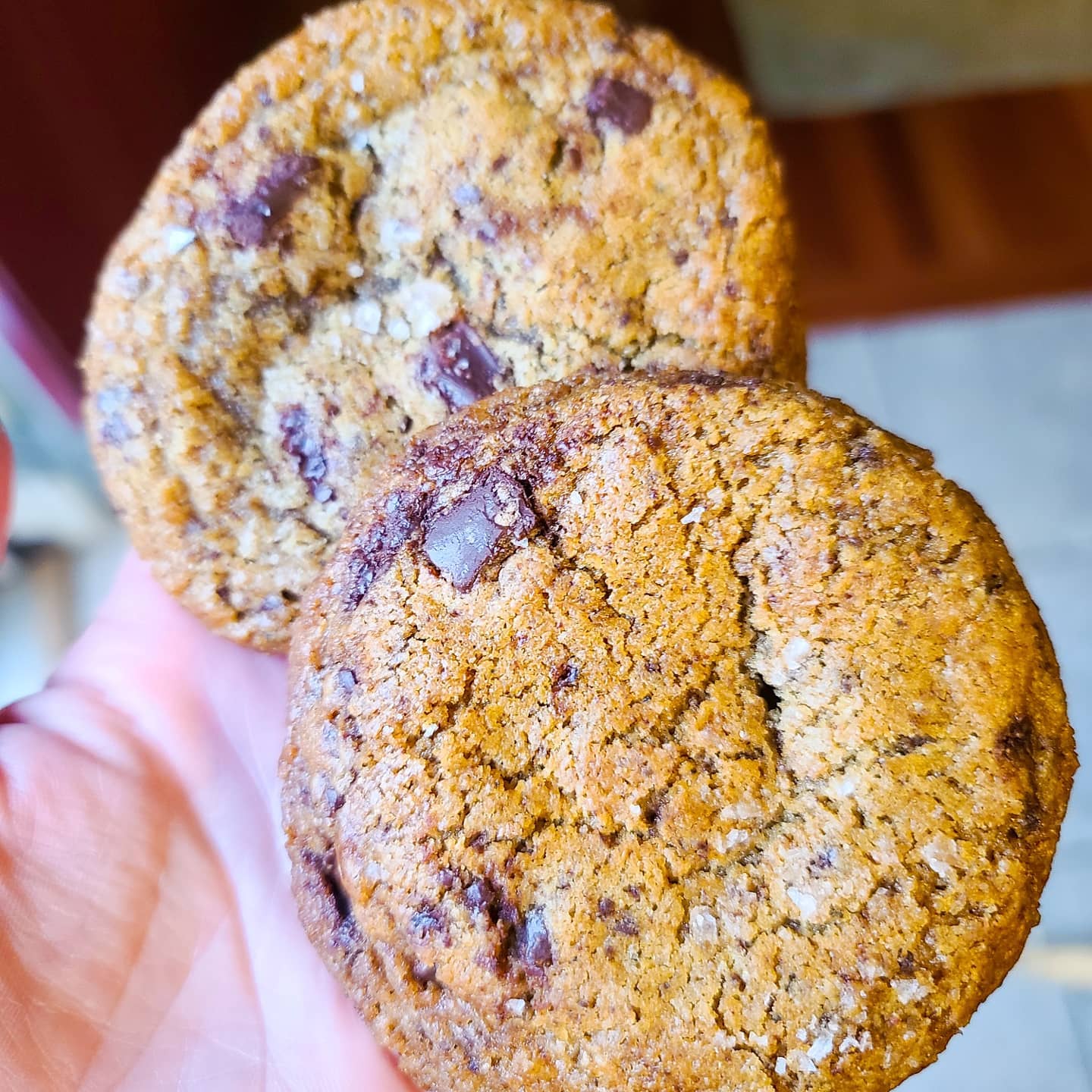