The Warren-based singer-songwriter muses on love, opportunity and mental health in her fourth album “Better By Now,” released through Nettwerk Music Group next week. 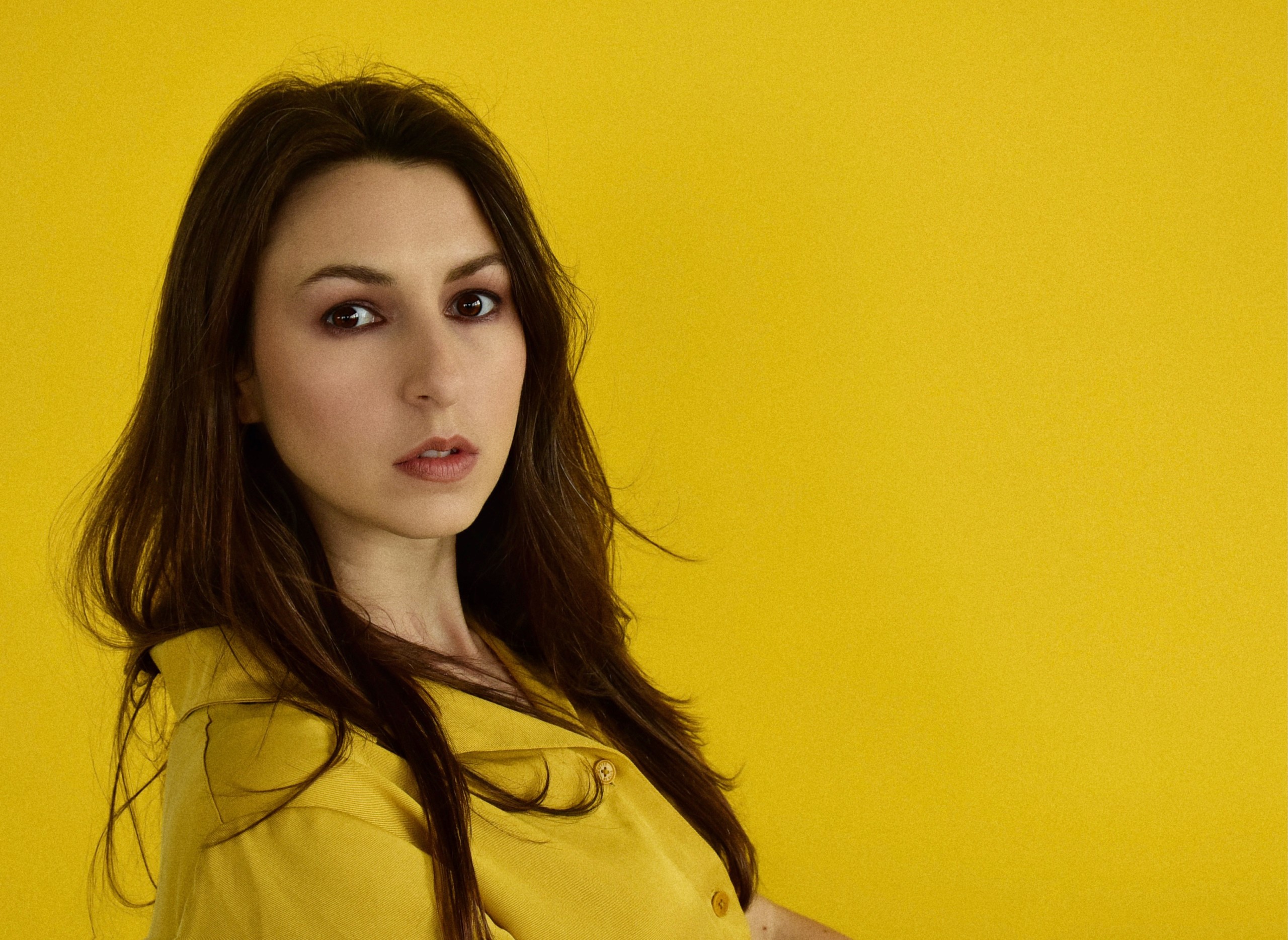 Brooke Annibale’s style is not easy to pinpoint.

The Warren-based singer-songwriter’s music has alternately been described as folk and pop, with a soulful streak that might be better suited to an indie rock playlist.

Her latest album, “Better By Now,” due out for release through Nettwerk Music Group on September 30, has a dreamy quality that evokes the unsettled emotions most of us have experienced over the past two years. Annibale worked on the album through the pandemic, recalling not only the sadness but also the simple pleasures that kept us anchored during the more difficult months.

“I would say that it’s definitely a spectrum of emotions, from the best feelings of looking forward to your wedding day to the darkest places of processing mental health during a pandemic,” she says, speaking to Rhode Island Monthly from AmericanaFest in Nashville. “And it somehow has resulted in the most honest, bold record that I’ve made, and I’m really excited about it.”

Much of the album consists of love songs addressed to her now-wife, a Tiverton native. The couple moved to Providence in 2018 and bought a home in Warren last year. In early 2020, they were looking forward to their wedding when the pandemic broke, postponing their plans. The single “5 AM” recalls late nights spent talking and not wanting to wait for the rest of their lives to start.

“The one thing I had time to do was try to be creative and make new music,” Annibale says. “When I was writing new songs for this record, not only was I processing the chaos in the world, I was processing having to postpone our wedding. And just having all this time to think and dream about what our wedding day was going to be like. There’s a really wide spectrum of emotions in ‘Better By Now.’ I mean, we were all going through quite the rollercoaster the past few years, and I think that comes out in this record.”

The couple did eventually get married, tying the knot at Mount Hope Farm in Bristol last year. Annibale also reflects in the album on her own mental health and how the pandemic strained a part of her life she’d already been processing. The title track, written in January of 2021, plays on the idea that nearly a year into the pandemic, things were supposed to be better. But for Annibale, like for most of us, that journey was far from complete. “Last year took a whole lot of life out of us,” she muses in the catchy single. “Part of me didn’t even really mind./I stay at home, watch your face on the telephone/I try to get ahead but I’m falling behind.”

“It’s definitely a reflection on thinking things were going to get better in the world before they did and also looking internally and being like, ‘Oh, I thought I would feel better by now,’ and realizing that it’s definitely a journey,” she says. “We can’t really focus on external outcomes.”

Annibale grew up in Pittsburgh, where her family owns a music store and live sound business. Her grandfather played guitar, and her parents met while her father was working as a sound engineer at the business. For her, picking up an acoustic guitar was a natural fit.

“That launched me into songwriting, and I’ve never really wanted to do anything else. At the core of everything I do is that I love writing songs,” she says.

“Better By Now” is her first album with Nettwerk Music Group after releasing three independent albums. Later this year, she’ll embark on a European tour — an adventure that was originally scheduled for 2020. Before she heads across the Atlantic, though, she’s returning to her adopted hometown for a show at the IMAGO Gallery on October 29. Annibale says she’s looking forward to sharing her music with Warren for the first time since moving there.

“It’s got everything that you could want from a little town. Great food, a creative community, a great a great bike path to the ocean. Those are things that just make me really love living there,” she says.

Her music is available on Spotify and Apple Music. Visit her website for more information on tour dates or to purchase the album.