Rose Weaver Launches BlackArtists/RI, A Directory of Black Creatives in the Ocean State

It features more than 140 local artists working in a variety of fields. 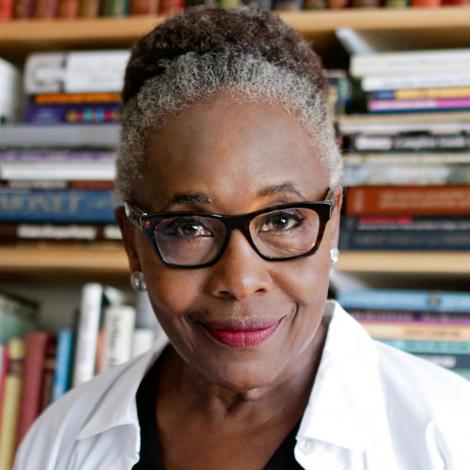 She has an MFA from Brown, three honorary doctorates and a covetable list of acting credentials. But actor and singer Rose Weaver has spent a long career fighting for each dime.

“As an artist, I’ve had to use every ounce of my ability, because I couldn’t just do one thing,” says Weaver, who now works as a creative consultant. She recalls a quote from her friend Ricardo Pitts-Wiley of Mixed Magic Theatre in Pawtucket: “We always had to know how to stretch 50 cents to make it a dollar.”

“I don’t think people really know how many Black artists are here,” Weaver says. “I was amazed by the talent; they’re really good, you know.”

She mentions textile artist Veronica Mays as one local creative she discovered in the process of pulling together the directory. 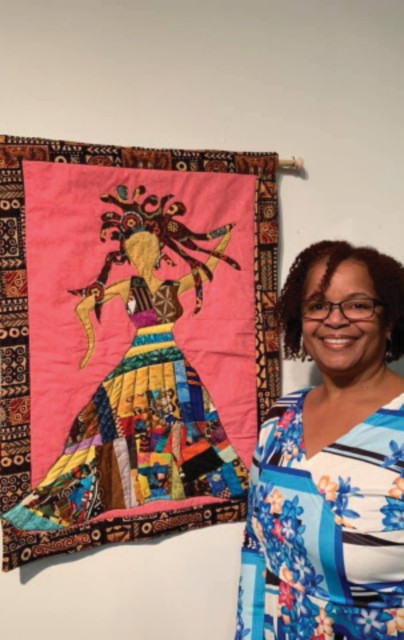 “Her work is impeccable,” Weaver says. “I’m just sure it’s going to end up in museums.”

Weaver’s directory collaborators included Ray Nunez, who helped with research and graphic design, and Angela Nash Wade, a performer who introduced Weaver to new artists. Later in the process, Weaver teamed up with Arnell Milhouse, a recent entrepreneur-in-residence at Brown University’s Nelson Center for Entrepreneurship who founded BlackLivesBiz.com, a directory of Black-owned businesses. Milhouse helped Weaver with the technical work of uploading the biographies to BlackLivesBiz.com/BlackArtists/RI, where the artists will be able to edit their listings independently.

For Weaver, a self-described neophyte, the experience has been one of learning and growth. The directory is a passion project for her — she hasn’t made money on it — but she says she’s already thinking toward phase two of BlackArtists/RI, which could include a week-long festival and professional development opportunities. She’s turning seventy-two in April, but her work ethic hasn’t slowed — a carryover from her childhood. Her mother always told her: “No matter your job, you do your best. You do more than your best, if you can.”

“So if I can perhaps let the community know they’re there, they’re alive,” she says of Black artists working in Rhode Island. “We don’t have a lot of work now because of the pandemic; everyone is suffering. But the light of day will come again, I’m sure of it.”

Visit BlackLivesBiz.com/BlackArtists/RI for more information. To be featured on the directory, email hello@roseweaver.com.