Register to participate in the free online program on Zoom, which will be held on Thursday, Oct. 29 from 7 to 8:30 p.m. 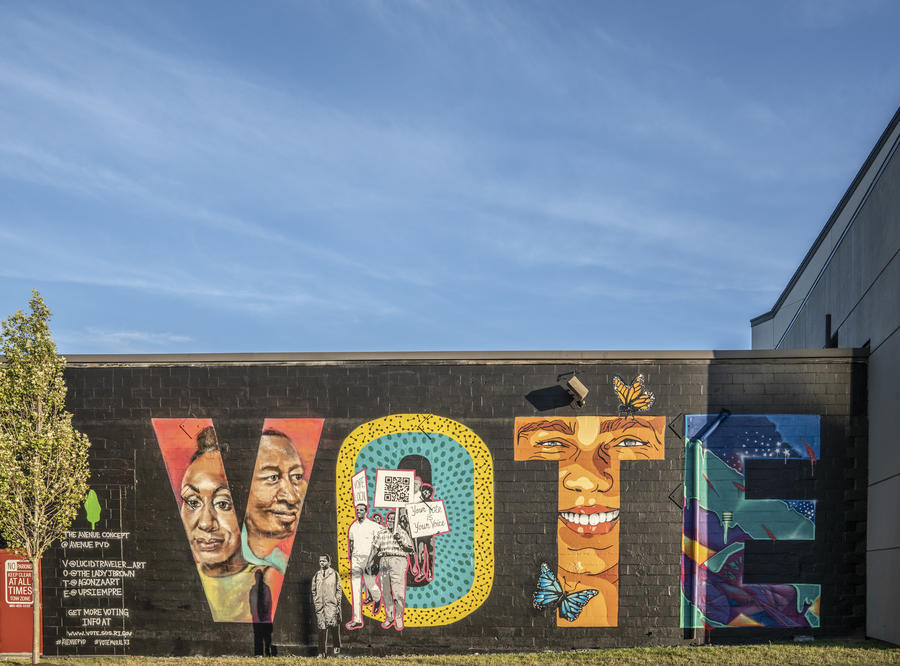 Rhode Island School of Design (RISD) Museum is hosting a virtual panel called Art and Activism with local artists in collaboration with the Avenue Concept. The online program will be conducted via Zoom on Thursday, October 29 from 7 to 8:30 p.m. The panel is free, but you must register online. Artists, including AGONZA, Kendel Joseph and Nafis White will discuss how art is used to create social awareness and promote change. The panel will be facilitated by RISD Museum educator Kajette Solomon.

Providence has seen a lot of street art murals and other art pieces appear since the summer in response to social unrest after the killings of George Floyd and Breonna Taylor, among other Black folks who have died due to injustice in America. Panel participants will learn about the process of creating this art and what it means to the artists. Two of the artists involved in the panel, AGONZA and Kendel Joseph, teamed up with two other artists to create the beloved VOTE mural down near Davol Square (Nafis White is depicted in the V in Vote), and AGONZA is also known for her mural that appeared on the boarded-up windows of Queen of Hearts and Modern Love in downtown Providence, which spotlighted Miss Rhode Island USA 2020, Jonet Nichelle. Both of those projects were supported by the Avenue Concept.

AGONZA (@agonzaart) is Angela Gonzalez, a Providence-born artist who was raised in the Manton projects. She lived in the Dominican Republic at a nun adoption care facility during her teenage years. Her art is meant to share and communicate a message and all of her projects are created to serve a purpose.

Kendel Joseph (@lucidtraveler_art) grew up in Providence and is a self-taught artist. His work is inspired by Renaissance-style portraiture and expressionism. The art he creates has a 3-D effect of large realism inspired paintings.

Nafis White (@nafis_white) is an artist, sculptor and scholar based in Providence. She uses common items to create sculptures that reflect love and self-affirmation. Her work is found at the RISD Museum and the University of New Mexico Art Museum. 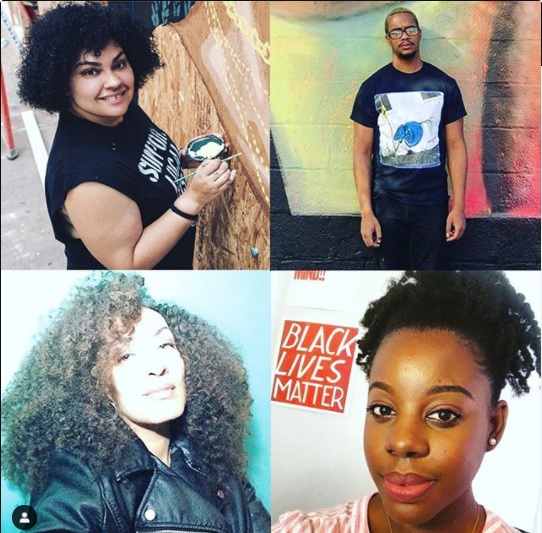 Register for Art and Activism here.