After thirty years, the Rhode Island aerial tradition is remaining grounded due to operational challenges. 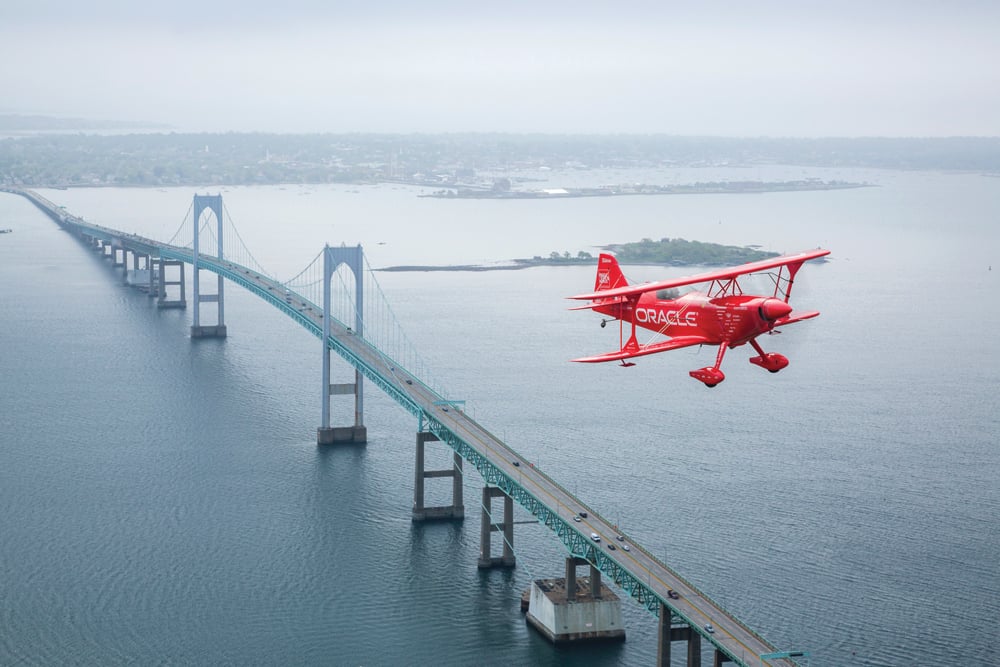 Spectacular sights and sounds have long given Rhode Islanders reason to marvel up at the sky every June, but sadly it looks like the longtime tradition of the state’s annual air show will be no longer. At least for now.

“Due to continued operational challenges, the decision has been made not to continue hosting the air show,” says Major General Christopher P Callahan, Adjutant General of the Rhode Island National Guard.

One major factor that contributed to the difficult decision is the Guard’s operational tempo. Hundreds of their forces remain deployed overseas or involved with critical domestic missions to help both Rhode Islanders and the nation, leaving few available to participate in the show. Furthermore, constructions projects for a large-scale runway, a new air National Guard headquarters and an Army Aviation facility on Quonset are currently underway. Plus, with the expansion of Quonset point/Davisville, available parking has been reduced by 40 percent.

One silver lining, however, is the fact that the Guard still plans to continue hosting other community-favorite events.

“Our local community is very important to us,” says Callahan. “As we look ahead, we are scheduled to host the second annual Rhode Island National Guard STEM Day in October.”

“We are grateful for the continued support from our Rhode Island community, interagency and air show industry partners,” says Callahan.

If you’re just as bummed about the news as we are, join us in looking back on the beloved summertime event with this behind-the-scenes feature from 2016.